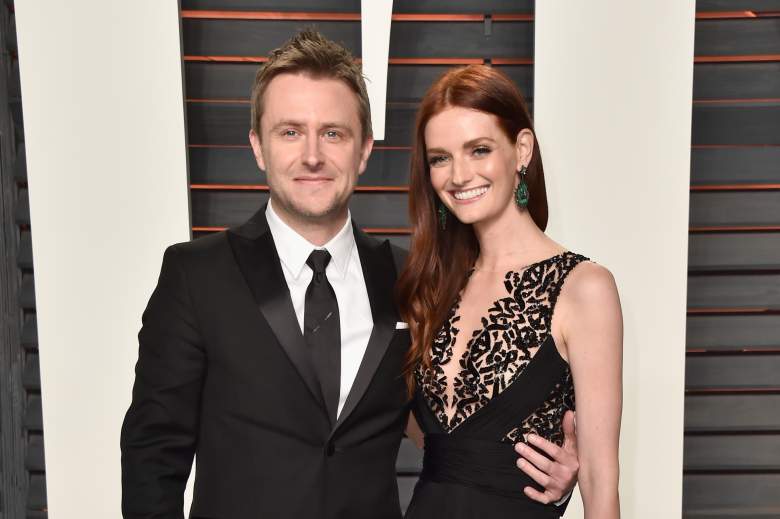 Lydia Hearst and Chris Hardwick have been engaged since September 2015. (Getty)

Stand-up comedian Chris Hardwick, 44, is best known as the host of Comedy Central’s @midnight and the CEO of Nerdist Industries. He was very busy in July 2016 in San Diego for San Diego Comic Con International, where he’s moderating several important panels. Hardwick is also married to 31-year-old supermodel and actress Lydia Hearst.

Hearst is also a blogger and the great-granddaughter of legendary media mogul William Randolph Hearst (1863-1951). Her mother is Patty Hearst. The two tied the knot in late July.

Forbes estimates that the Hearst family fortune is worth $28 billion.

Here’s a look at the life and career of Lydia Hearst.

1. She Calls Her Mother ‘One of the Greatest Influences in My Life’ & Went to her Local High School 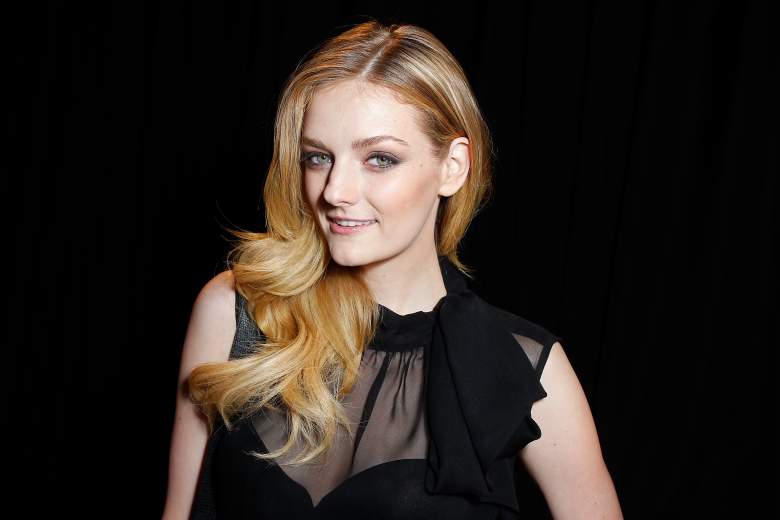 Lydia Hearst is now a redhead, but she’s a natural blonde. (Getty)

Hearst’s mother is the famous Patty Hearst, who was kidnapped by the Symbionese Liberation Army and was arrested after being involved in a bank robbery for the left-wing terrorist group. She was sentenced to seven years in prison and served 22 months. She was pardoned by President Bill Clinton in 2001. Patty Hearst married Bernard Shaw, who was a bodyguard protecting her when she was on bail. They were married until his death in 2013.

“I am very proud of my mother – she is one of the greatest influences in my life,” Hearst said in a 2008 interview with the Daily Mail. “She has instilled in me this belief that I have a responsibility to make a difference, to live up to my family name and become involved with contemporary issues that are important.”

The Daily Mail reported that Hearst and her older sister, Gillian, attended their local high school. Hearst went to Sacred Heart University in Fairfield, Connecticut, where she eventually learned that she her family was special.

“When we studied ‘yellow journalism’ – the scandal-mongering and sensationalising of news that my great-grandfather had been involved in originating – everybody would look at me,” Heart told the Daily Mail. “I later discovered that everyone else on my course – but in different classes – had studied what happened to my mother, but the whole episode had been edited out of my classes. I think they were trying to be kind, but it was odd.”

2. She Once Posed Breastfeeding Two Babies, Even Though She Doesn’t Have Children 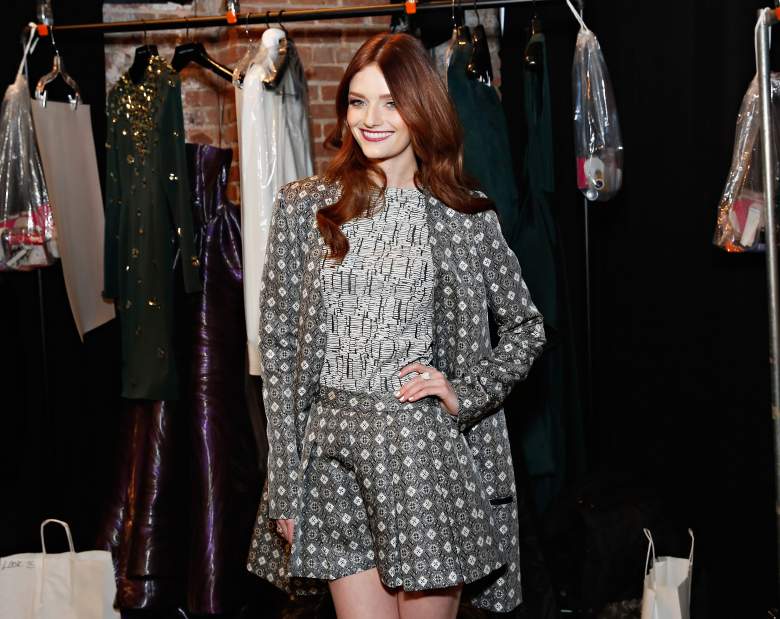 Shortly after she appeared in a People Magazine story about the young and wealthy, she received her big break in the modeling world. The famed photographer Steven Meisel called her and her first gig was posing for the cover of Vogue Italy in 2004.

Despite her growing interest in acting, Hearst still models. In January 2016, she starred in a bizarre ad for Equinox gyms, which showed her breastfeeding two babies, even though she doesn’t have any children herself. It was part of the company’s “Commit to Something” campaign. She also posted the photo (seen below) on Instagram.

Hearst’s most recent magazine cover was for Design Scene.

“I love fashion and I will never fully say “goodbye” to that world, but I am an actress now,” Hearst told Design Scene. “I love the arts and entertainment. Anyone who wants to have a career in the arts needs to understand that it fashion, entertainment and life are not fair; this is a business and a career, not a hobby. If this is what you want to do, work for it, fight for it, and never give up on your dream!”

She’s a natural blonde, but dyed her hair red and is enjoying it that way.

3. She’s Been an Ambassador for Operation Smile, Which Helps Children with Cleft Lip & Palate 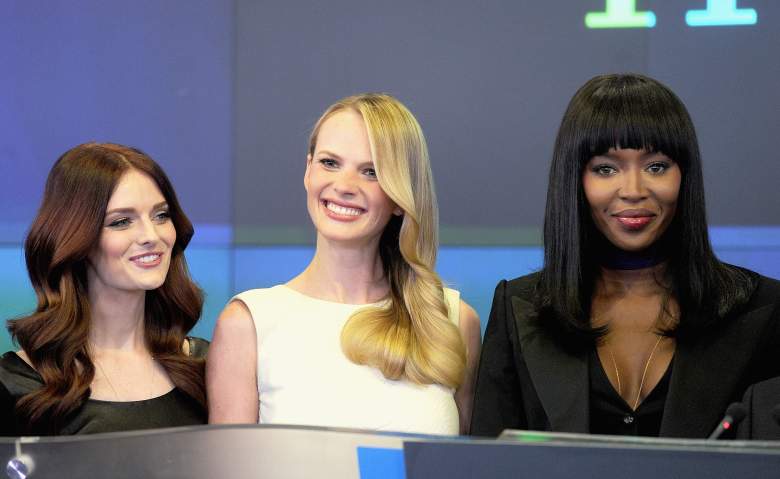 Members of the Hearst family have often found a philanthropic cause to support and Hearst’s is Operation Smile, the organization that aims to help children with cleft lip or cleft palate. She has gone on missions for the group in the past and is hoping to go on another one.

“Working with Operation Smile is a completely life altering experience and an organization I am truly passionate about and grateful to be a part of,” Hearst told Design Scene. “It is incredible and truly inspiring to be a part of something with so many unique individuals who come together for the greater good of helping others and saving lives one smile at a time.”

In another interview with Haute Living, she called working with Operation Smile “a completely life-altering experience.”

Operation Smile presented her with the Smile Award in 2012 for her work with them.

4. The New York Post Called Her ‘Lyin’ Lydia’ After She Reigned 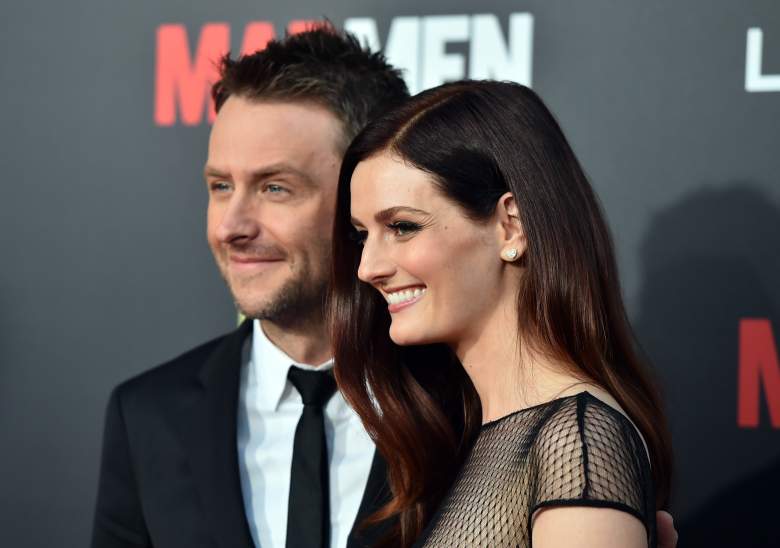 Hearst also has a love of writing. She runs her own lifestyle blog called Love Lydia Hearst, although she hasn’t updated it since January 1, 2016. She also wrote a column for The New York Post’s Page Six magazine.

Her departure from the Post was not without controversy in 2008. As The Observer reported at the time, Hearst resigned after the Post published a column called “Blood Dispute,” in which she appeared to slam the Hearst Corporation for holding parties while closing magazines.

“I have always written my column, and as every writer I had an editor,” Hearst told Gawker. “If I wrote something I would stand behind it (as I have always done), but I now have to take the heat for something which was added to my work and that I did not write.”

5. She Calls Hardwick ‘The Man of My Dreams’ & They Live in an $11 Million Los Angeles Home 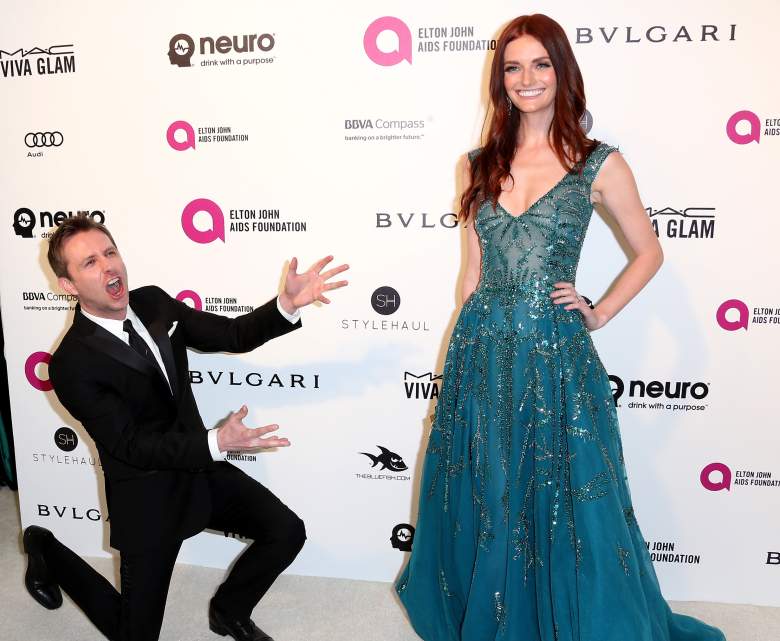 Hardwick and Hearst have been engaged since September 2015. Hearst told People Magazine that the comedian really did propose using a candy ring, but her grandmother’s ring is the real thing. She said she’ll have that candy ring framed.

“Honestly, I’m over the moon and I’m still in shock. I’m so fortunate to be marrying the man of my dreams,” Hearst said.

“For us, communication is everything. We talk about anything and all manner of things; it’s important for any relationship,” Hearst said in an interview with The New Potato in January 2016.

In October 2015, the couple bought an $11 million Spanish Colonial Revival-style villa in Los Angeles, The Los Angeles Times reported. The gated estate was listed at $12 million and previously sold for $3.2 million.

In an October interview with Entertainment Tonight, Hearst said that they are thinking about having children, but won’t start really considering it until next year.

“I think in a year we’ll start toying with the idea,” she said. “We are [talking kids], but we want to sort of be together and celebrate our relationship and at least have one year before we start trying.”