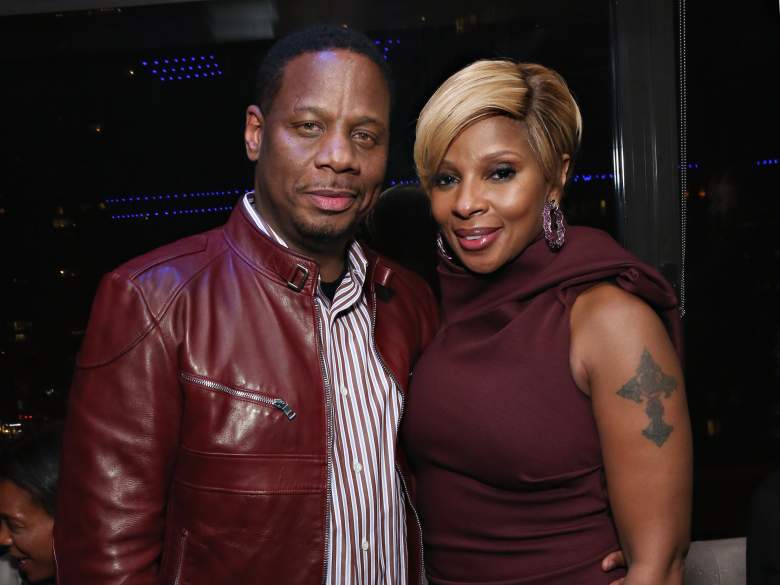 Singer Mary J. Blige and her husband, manager/producer Martin ‘Kendu’ Isaacs, are getting a divorce. TMZ reported on Thursday that Blige filed for divorce, citing irreconcilable differences. The couple do not have any children and Blige didn’t put down a date of separation.

Here’s a look at Isaacs and the divorce. 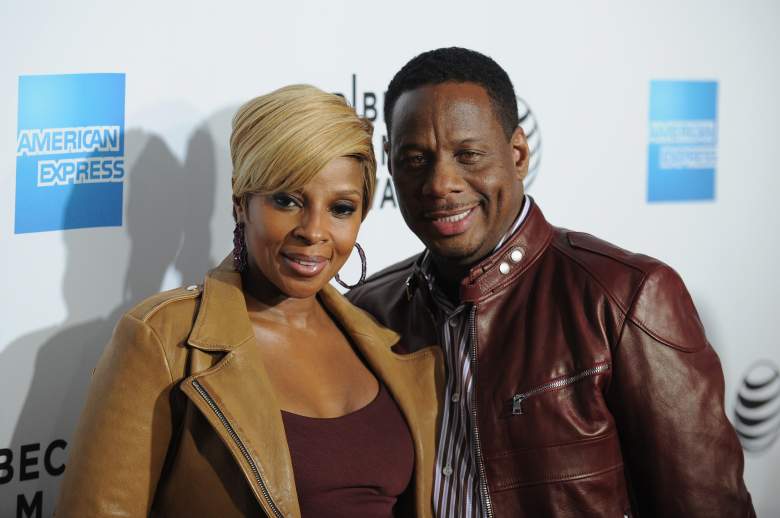 According to TMZ, the documents Blige filed on Thursday do not list specifically when Blige and Isaacs split. They have been married since 2003. They were also seen together at the 2016 Vanity Fair Oscars Party.

Blige did ask a judge not to give Isaacs spousal support. The documents also show that Blige and Isaacs did not sign a prenup. Their representatives did not comment on the divorce.

According to Celebrity Net Worth, Blige’s net worth is estimated to be $10 million.

On September 14, TMZ reported Isaacs is asking for spousal support. He also listed July 25 as the date of their separation in his court filings.

“Ms. Blige is saddened to say it is true that she has filed for divorce, saying sometimes things don’t work how we hoped they would … but there is a divine plan and a reason for everything,” Blige’s representative told Us Weekly. “Mary will continue writing and working on her album, which is due out later this year, along with her world tour. She thanks and appreciates her fans for their support and love through this very difficult emotional time.”

A source told Us Weekly that the couple “had huge fights behind closed doors” and Blige “just had enough.”

On October 17, TMZ reported that Isaacs wants $129,319 a month in spousal support from Blige, even though they had no children. Isaacs and Blige also signed a prenup, but that was signed without a lawyer present. TMZ reports that he thinks Blige knows the prenup isn’t valid, since he has already sent him $85,000.

Isaacs claims Blige earned between $1.5 million and $5.1 million in the past two years. 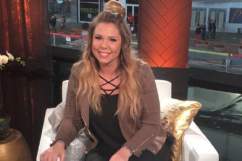 Javi Marroquin & Kailyn Lowry Divorce News: Are They Still Together?

2. Blige Banned Isaacs From Having Friendships With Other Women

In a 2014 interview with The Telegraph’s Stella Magazine, Blige revealed that she will not let Isaacs have female friends. She makes sure all of her friends are women. Blige said:

All females for me, all guys for him,” she says, sternly. “There’s none of that, ‘Oh, that’s my female friend. Oh, that’s my guy friend.’ No. Not in a marriage, I’ve never seen that work… Being a single person and an artist, there’s a lot of selfishness that you don’t even know you have. Being a wife, it’s not all about me.

In the same interview, she admitted that there was a downside to marrying her manager.

He always has my back – he’s going to fight to the death for Mary J Blige. The downside is that there’s no separation – it’s on all the time. When you don’t feel like answering to your manager, he’s still your husband.

In an appearance on The Wendy Williams Show, seen above, Blige said those comments about Isaacs not being allowed to be friends with other women were taken out of context. 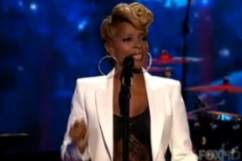 3. The Couple Faced Financial Problems, Defaulting on a $2.2 Million Loan 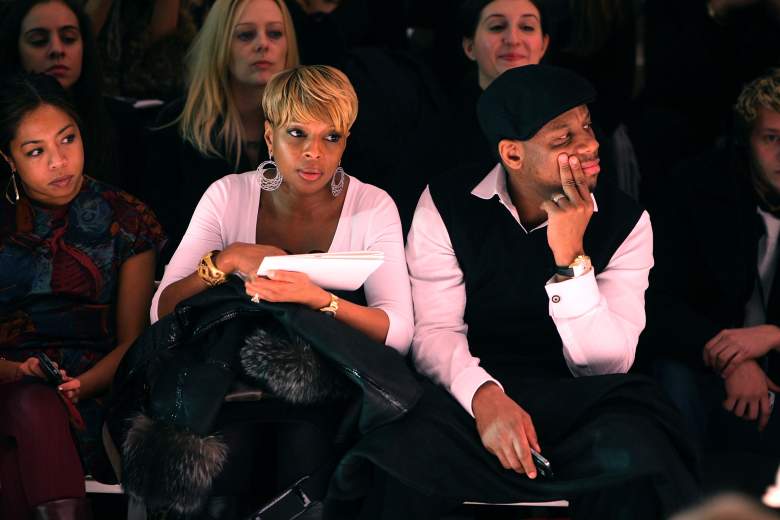 In 2013, Isaacs and Blige’s financial troubles became public. The New York Daily News reported that year that she couldn’t pay the rent for her upper West Side apartment in New York. She was supposed to be paying $9,000-$12,000 a month.

Blige was also dealing with copyright infringement lawsuits that cost her $1 million a year to fight and faced a $901,769 tax lien from New Jersey, the Daily News reports. Isaacs and Blige also faced a lawsuit for not paying a $2.2 million personal loan. The bank sought $2.2 million, plus $58,000 in interest.

TMZ reported that the IRS filed a $3.4 million tax lien against Blige in May 2013.

4. There Were Rumors That He Was Cheating on Blige in 2012 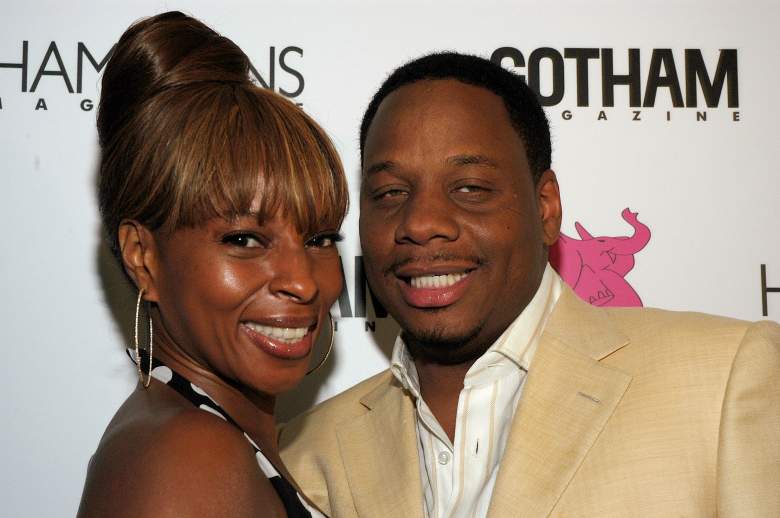 In 2012, there were rumors that Isaacs was cheating on Blige. Diary of a Hollywood Street King cited a source who claimed that Blige began drinking again because she thought Isaacs was having an affair. In a 2007 Parade interview, Blige had credited ISaacs with helping her get sober.

That same site claimed in 2009 that Blige got into a public fight with Isaacs in a club in New York.

The 2012 rumors suggested that he was cheating on Blige with singer Starshell. 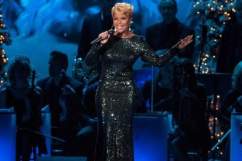 5. Isaacs’ Daughter Claimed She Was Homeless in 2013 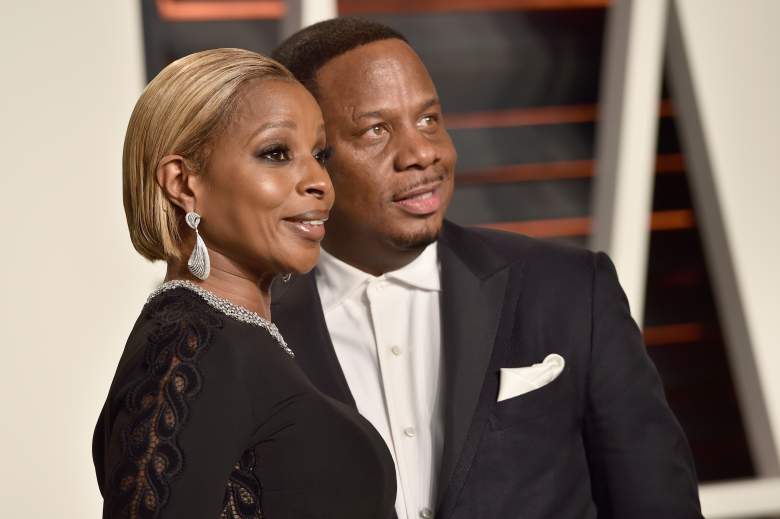 Isaacs’ daughter from a previous marriage, Briana Lartise, claimed in 2013 that she was not only pregnant, but homeless. TheyBF.com reported that she went on a Twitter rant that year, claiming that she was now living in someone’s trunk.

However, Lartise later said on Twitter that her messages were taken out of context and she wasn’t homeless.

I guess I should work on how I say things around strangers… cause you'll just take anything and paint it all black.

I can tweet 1,000 beautiful things… and they'll all go unnoticed… I'm NOT the only one who needs to be "getting their shit together"