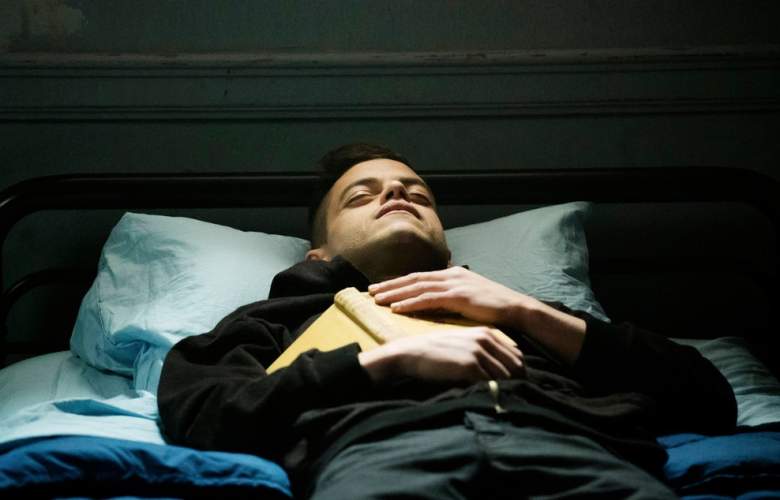 How to hack into Elliot’s IRC. (USA Network)

During tonight’s Mr. Robot episode, Elliot accessed an IRC and viewers were able to see the IP address and access it themselves. But from there, you need to know the right questions or inputs in order to get the chat to work. What do you need to do? What happens once you crack the code?

During the fourth episode of Season 2, Elliot accesses an IRC using the IP 192.251.68.249. This leads to the website http://irc.colo-solutions.net/. But once there, it’s hard to make anything happen. You’re left with just this screen:

First, a quick background note. D0loresH4ze is Darlene’s nickname. It’s based on the name Dolores Haze, the title character of Nabakov’s book, Lolita. Sam Sepiol, meanwhile, is the name that Elliot used when he broke into Steel Mountain.

In other words, in this chat, you’re playing the role of Darlene, corresponding with Elliot.

Redditor js3kgt figured out the solution in this thread.

All you have to do is entering the same sentences that Darlene sent to Elliot. Type:

they got an illegal surveillance program…

romero’s body was found in his back porch. coup de grace

After this, you’ll get the response Elliot typed, which was “wait for my instruction.” A few seconds later, those instructions will come through (which we didn’t get to see in the show.)

Exactly what this means will likely soon be revealed. But it looks like, if he let Mr. Robot take a degree of control, he’s already working out a solution. 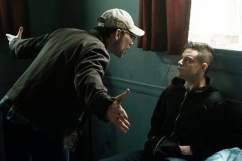 ‘Mr. Robot’: What Is Operation Berenstain?