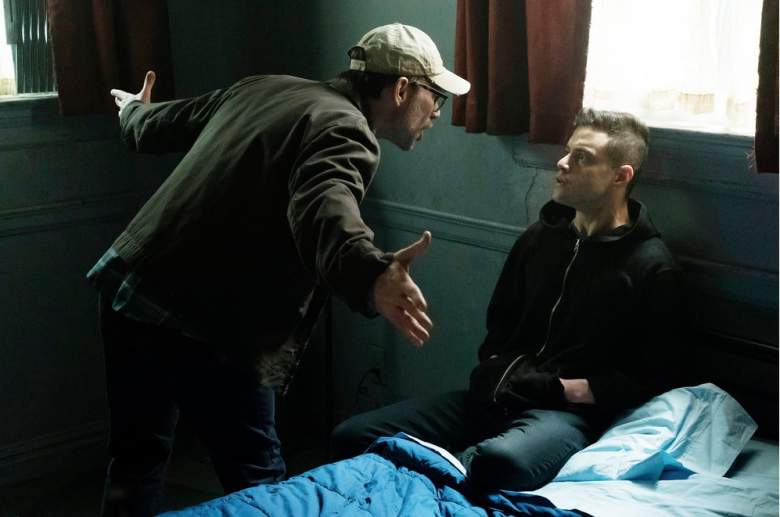 What is Operation Berenstain? (USA Network)

Here’s what you need to know. (Warning: Spoilers through the end of Episode 4 of Season 2.)

Operation Berenstain was mentioned twice on the episode and fans got to learn that, yes, the word is spelled “Berenstain” in this universe too. All we really know for sure, so far, is that it’s some kind of highly classified operation, an illegal surveillance program of sorts.

But the word has real-life implications too — implications which could hint to its real meaning in the Mr. Robot universe. The word refers to The Berenstain Bears children’s books. However, many people remember the title being spelled as “Berenstein Bears” instead (or even “Bernstein Bears.”) In fact, so many remember it this way that an alternate universe theory has cropped up online concerning the two words. The idea is that people occasionally cross over into alternate realities that are almost the same, except for very slight differences.

I always figured something would eventually break me mentally and emotionally. I never thought it would be the Berenst(a)ein Bears.

This is also referred to as “The Mandela Effect.” (It’s called The Mandela Effect because large numbers of people “remember” that Nelson MAndela died in prison. When they realize that’s not what happened, they feel like their memories aren’t in sync.)

The word’s use on Mr. Robot might imply that some type of time travel or alternate universe theory is being used on the show. Or it might simply symbolize how Elliot’s world feels like an alternate universe compared to Mr. Robot’s world. Elliot feels as if he’s living in two separate universes that are similar, but very, very different.

Or it might reference the idea that Elliot’s own memories of the past are faulty. In the Season 2 premiere, we saw that his memory of how his dad acted when he fell out of a window was actually caring, willing to give up his own health care for his son, in contrast with Elliot’s other set of memories that his dad purposefully pushed him out.

Perhaps at one point, Mr. Robot will take completely over Elliot’s mind and become the narrator himself. If this happens, we the viewers might feel like we’re living in an Operation Berenstain. If Mr. Robot became the narrator, he might reveal just what an “unreliable narrator” Elliot was, and we might learn that the universe Elliot showed the viewers was very different from reality. 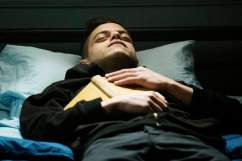