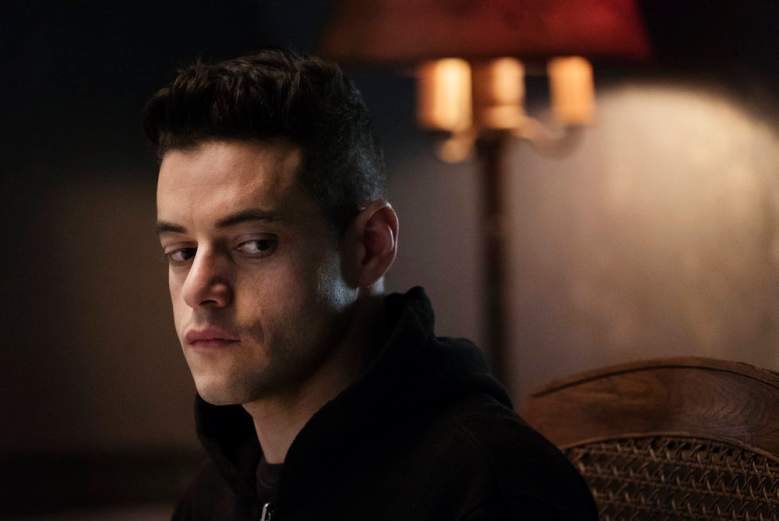 The season 2 premiere of Mr. Robot airs tonight, and fans are excited about the highly acclaimed show’s return, after waiting almost a year to find out who is knocking on that door. Rumors have been circulating about the future of major plot lines, along with new twists that viewers, once again, might not see coming. The premiere is going to be two parts, both aired tonight. (See predictions and theories about Season 2 here.) Read on below for more details on Season 2, Episode 0 & Episode 1: eps2.0_unm4sk-pt1.tc and eps2.0_unm4sk-pt2.tc.

MR. ROBOT LIVE STREAM: Click here to check out how to watch the premiere of Mr. Robot via livestream.

HACKING ROBOT SPECIAL:  A special after show called Hacking Robot will air immediately after the premiere on USA. The after show will only have one additional episode, at the end of the finale for season 2. From episode 3 through the show’s ninth week, The Verge and USA will air a digital after show called Mr. Robot Digital After Show. It will be streamed online on The Verge and USA’s Mr. Robot website after each show airs.

Check out a preview for season 2 of Mr. Robot below:

To learn more about the upcoming season of Mr. Robot, please see: 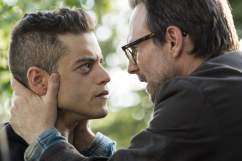