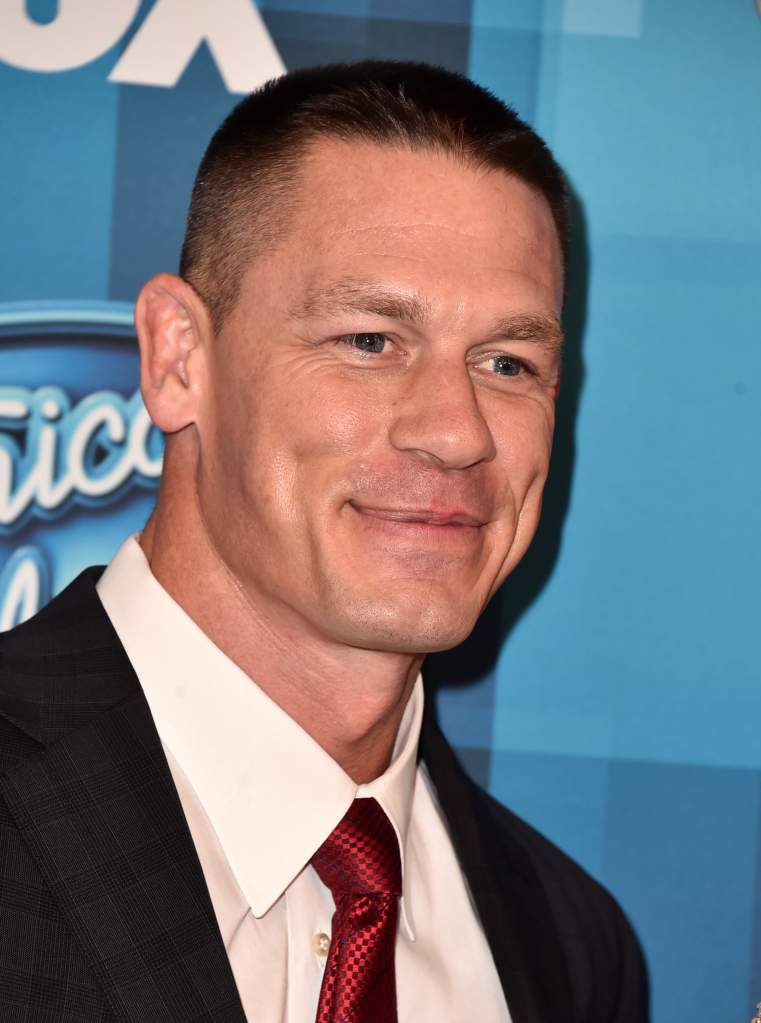 A recent death hoax claimed that WWE champ John Cena died in a car accident in early July. While the actor and wrestler was, in fact, in an accident, he is still alive and thriving.

The death was initially reported by TMZ News Online, an outlet that is not affiliated with TMZ. The fictitious article wrote, “John Cena died in a single vehicle crash on Route 80 between Morristown and Roswell. He was pronounced dead at the scene by paramedics responding to the vehicle accident and was identified by photo ID found on his body. Alcohol and drugs do not appear to have been a factor in this accident.”

Not only was Cena active on social media shortly after the publication of TMZ News Online’s piece, but he also appeared on ESPN SportsCenter that Saturday to discuss the UFC 200 match card. According to The Inquisitr, Cena has been the subject of these kinds of hoaxes before. He was part of one death hoax in 2015, and another notorious hoax in 2012. The Inquisitr writes, “A previous John Cena death hoax claimed that the wrestling superstar had died of a head injury that he suffered when he was practicing a stunt with Dwayne Johnson.”

Cena is now 39-years-old, and has a reported net worth of $35 million. The WWE superstar will be hosting the 2016 ESPYS on Wednesday night. When discussing the hosting opportunity with ABC News, Cena said, “I love what I do so much, and I’m not ignorant to how sports entertainment is perceived. So, an opportunity like this from ESPN to kind of captain the ship on the biggest night of sports and entertainment … it’s vehicles like that that can help change perception, and I don’t look at it like a career goal, I look at it as appreciation for not just myself, for everybody.” 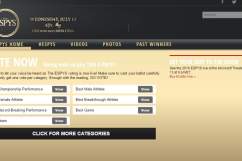