Pitbull is an American rapper whose real name is Armando Christian Perez. His talents first surfaced at a young age — he was able to recite the words of Cuban poet José Martí at just three years old. Throughout his career, the singer/songwriter has scored a number of successes, but how much money does he make?

Read on to find out more about the rapper’s net worth.

Pitbull was born on January 15, 1981, in Miami, Florida, making him 35 years old. He rose to fame in 2012, and has since released three albums: El Mariel, The Boatlift, and Planet Pit. The artist has four children– two of whom are with his ex-girlfriend Barbara Alba.

Before signing with Famous Artist Music & Management, Pitbull worked with Luke Records. His debut album, M.I.A.M.I, was released in 2004, and stands for ‘Money Is A Major Issue’. In 2006, he released his second album, El Mariel, which peaked at No. 17 on the Billboard 200, and sold 48,000 copies in the first week.

2. He Has His Own Unisex Fragrance

In November 2013, Pitbull started his own fragrance line with Jacavi Worldwide and Parlux. The line, simply called Pitbull, was unveiled on New Year’s Eve of 2013, and was sold exclusively on Amazon.com for Valentine’s Day. In regards to the scent, the rapper told The Boombox, “When we started talking about it, it was about very sexy smells. The woman can wear the men’s cologne and the man can wear the women’s perfume. I love to mix [men’s and women’s fragrances] up and see what kind of people you attract…I am a walking focus group.”

The women’s fragrance comes in a variety of smells, including raspberries, crisp red apples, nectarine blossom, jasmine, vanilla, and musk. The men’s, meanwhile, feature an array of smells like sun-drenched bergamot, mandarin, sage, and tonka bean. The artist told WWD, “The innovative part of that is when you have a man who comes with a scent which I would say is more womanly, I think that’s innovative, especially when you have a man who will admit it.”

3. He Has His Own Radio Channel on Sirius XM

Pitbull "International Love" Live @ The Apollo Theater // SiriusXMTo celebrate the launch of his SiriusXM channel "Globalization", Pitbull performed at Harlem's world famous Apollo Theater for the first time at a special invitation-only concert for SiriusXM subscribers Pitbull's Globalization is a musical journey of Rhythm around the world. The biggest songs and the biggest DJs. For more info, go to siriusxm.com/pitbullsglobalization Watch more…2015-06-02T15:06:15.000Z

Pitbull’s radio station on Sirius XM is called “Pitbull’s Globalization Radio”, and plays Rhythmic and Dance hits, EDM, and R&B/Hip-Hop. The channel, which was named after his 2014 album, ‘Globalization’, was launched on May 19, 2015 with a celebration at New York City’s Apollo Theater. 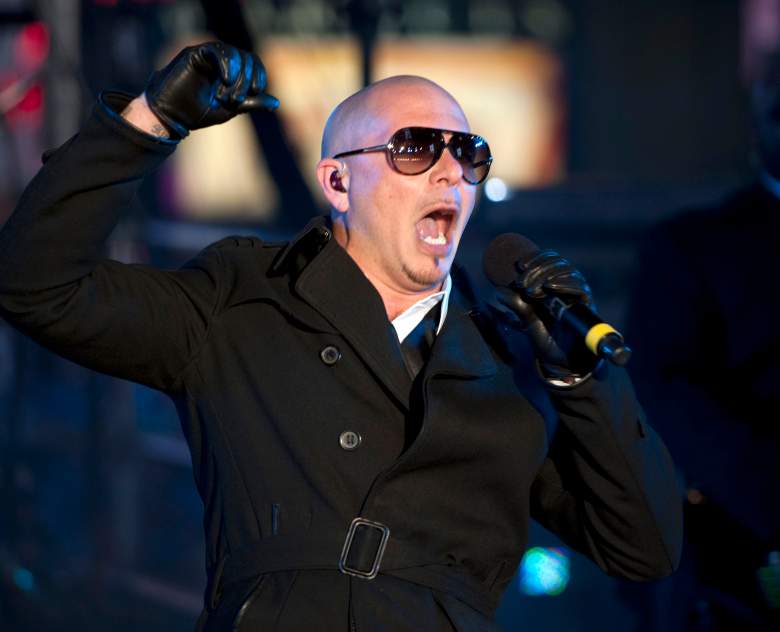 Pitbull’s hit single “Krazy” landed at No. 30 on the Hot 100, and No. 11 on the Hot Rap Tracks charts. His single, “I Know You Want Me” peaked at No. 2 on the Hot 100, and was popular overseas in Italy, the Netherlands, Canada, and was even No. 1 in France. Because of these successes, Pitbull has become an international celebrity with a fan following all over the world.

The rapper’s parents separated when he was just a kid. At first, he was raised by his mother, but eventually he moved in with a foster family. When he was 16, his mom kicked him out after discovering that he was involved in drug dealing. Contact Music writes, “After deciding to become a rapper, he chose the name ‘Pitbull’ because pitbulls ‘bite to lock’ and the fact that they are outlawed in Dade County.'”

5. He’s a Spokesperson for Voli Vodka 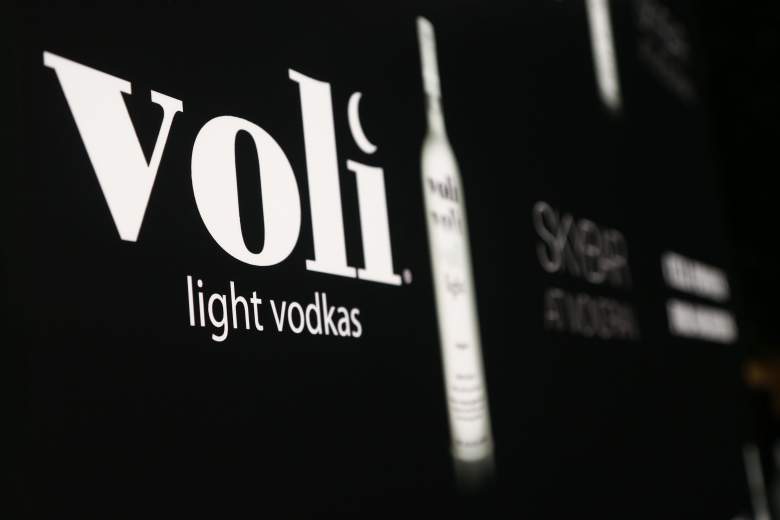 Pitbull is involved in many product endorsements, and is the spokesman and a majority stakeholder for Voli Vodka. He also works with Bud Light to promote their line.

In 2012, Pitbull was involved in an advertising campaign with Walmart– he agreed to visit the Walmart store that received the most ‘likes’ on Facebook. In 2014, he sued E. & J. Winery & New Amsterdam Spirits Company for naming a vodka recipe the ‘Pit Bull’, after him. TMZ writes, “The recipe — 2 parts New Amsterdam vodka, 1/2 part lime juice, 1/2 part grapefruit juice, 2 parts lemon/lime soda — might sound delicious … but in the lawsuit Pitbull claims it’s just piggybacking off his name. The other problem — the Miami rapper endorses other liquor brands including Voli vodka which also promotes a Pitbull drink.” 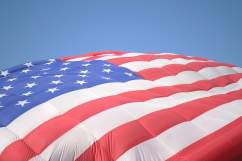 America the Beautiful, With Jennifer Holliday and the USAF Band at Macy’s 4th Fireworks 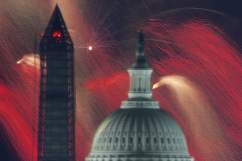 Read More
Celebrities, Independence Day, July 4th, Pitbull
Pitbull is an American rapper with a lot of fans and a lot of money. Read about his relationship status, music career, and net worth here.