Most people have seen the popular television show “Storage Wars.” You can find it on almost every single day. And though the show is hugely enjoyable, many viewers have assumed it’s a staged performance for the cameras.

Maybe it is, or maybe not. But storage wars — or storage auctions — actually do happen out here in real life. Here are five fast facts that’ll set you straight on both counts.

1. The Show IS Heavily Staged 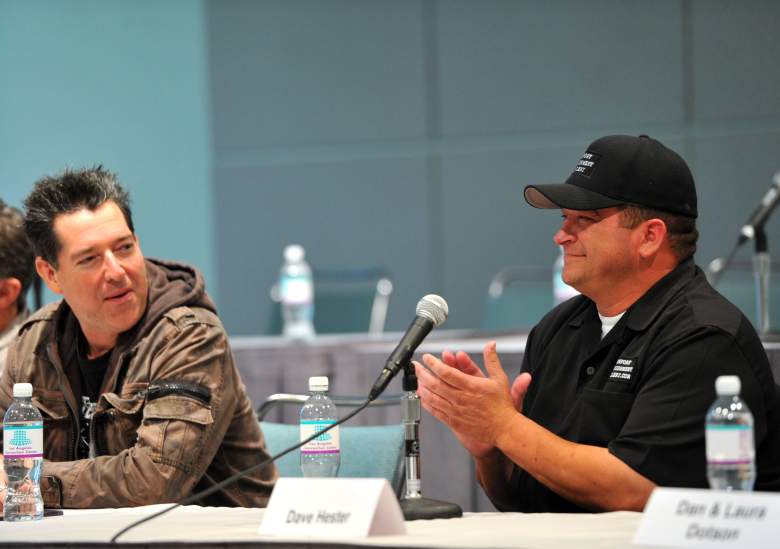 Dave Hester, one of the stars of Storage Wars (Photo by Alberto E. Rodriguez/Getty Images for Reality Rocks)

Although A&E’s “Storage Wars” is a big hit with cable television audiences, this reality show reportedly uses the word “reality” fairly loosely. Multiple reports have indicated the events in the show are heavily planned and all the non-essential characters are merely extras hired to make the proceedings more appealing.

As for the main characters? At least one of them has admitted the show involves exaggeration. Cast member Dave Hester filed a lawsuit against A&E over his concerns in 2012 that producers were planting valuable goods in storage units just to make the show more entertaining. He argues that he was fired after season three as a result of voicing his concerns.

2. But Storage Auctions Do Occur 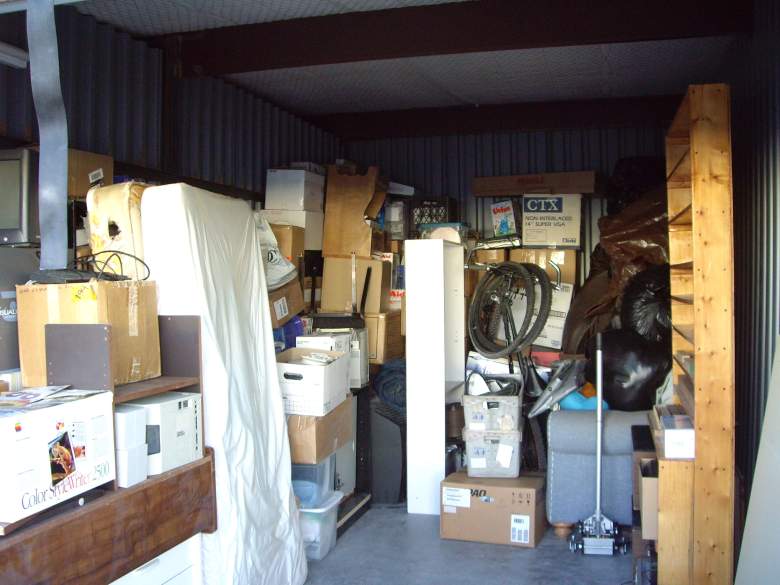 This is not to say that genuine storage wars don’t happen in real life, however. In fact, storage wars — or auctions as they’re known outside of Hollywood — are popular all across the U.S.

Jim Grant, CEO of a storage auction website, says the reality show has boosted the popularity of real life auctions. “People see the treasures that they find within the units and, in turn, also want to find those treasures,” Grant says.

“Although not every unit will have a Rembrandt or a Rolex, some do have items that are worth considerable money. As the saying goes, one man’s trash is another man’s treasure.”

One of the most popular destinations for self-storage auctions is Las Vegas, which has storage centers spread across the city. Other popular locations include Marietta, Georgia, Orlando, Florida, and Gardena, California. 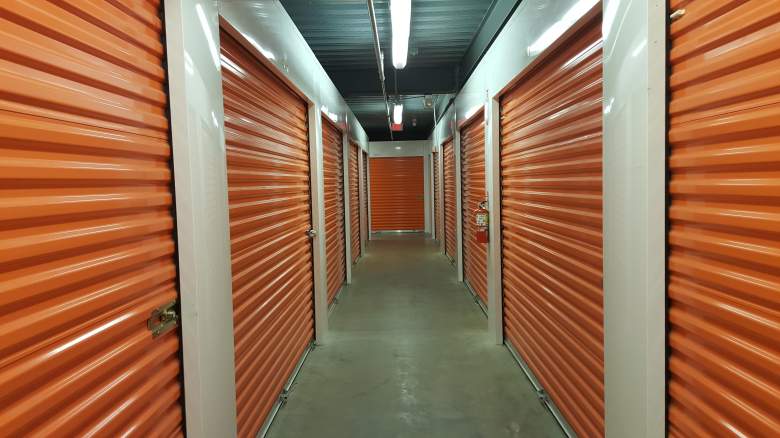 When an auction day arrives, it’s exciting for everyone involved. Regardless of whether a bidder ends up winning a unit or not, everyone’s adrenaline is always pumping.

Bidders gather around. A manager unlocks units one by one and people are allowed to peer in — but no touching! Units are often filled with junk, but it’s the potential treasures that could be hiding beneath that are so promising.

Bidding follows the traditional auction style and units are sold one by one.

4. There are Big Hits and Big Misses 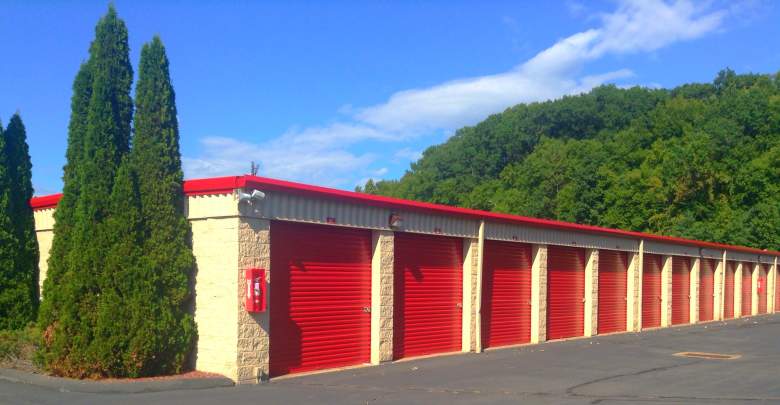 “People start bidding, your adrenaline gets going, you see some interesting things inside, and you get swept away in it all. But it’s always hit-or-miss,” says bidder Patty Maddox. Sometimes you’ll pay just a couple of bucks for a unit and the contents end up being worth a few hundred.

Other times, the reverse is the case. You really never know what you’re getting until after you win the bid. As a result, only the skilled and brave are able to return to auctions and score consistently well.

Most units are filled with normal, everyday items such as clothing, lamps, furniture, and the occasional kitchen appliance. But you never can tell what might be lurking in the dark corners.

Some of the strangest items every found in a storage unit include an original submarine car from a 1977 James Bond flick, a human leg, and a NASA rocket.

The Truth About Storage Wars

It’s the anticipation and hope of finding something unique and valuable that keeps people coming back to storage auctions week after week. Except in very rare cases, unfortunately, most storage units aren’t any more interesting than your own attic.

But now you know the truth behind the one of the latest cable sensations.