Scott Eastwood is a model and actor. Clint Eastwood’s gorgeous hunk of a son is desired by many. The Suicide Squad actor appears to be single, but according to recent rumors, he might not be. Find out who he might be dating, who he’s dating and what he’s looking for in a relationship. 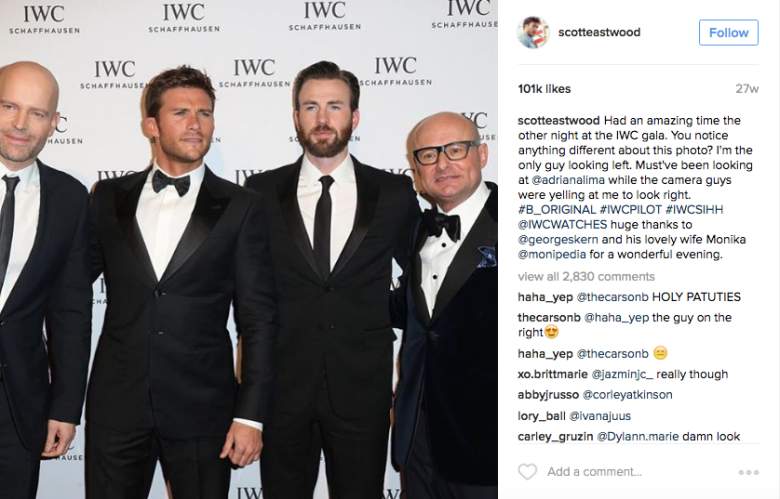 Offically, Scott Eastwood is single. Unofficially, it’s possible he may be dating Adriana Lima. According to Us Weekly, the actor and the model were spotted out to dinner at an NYC restaurant on July 13 and there was a lot of flirting going on.

The Suicide Squad actor, 30, and the Victoria’s Secret Angel, 35, arrived “arm in arm” to Meatpacking District hot spot Catch NYC, a witness told Us Weekly, and looked cozy during a group dinner. “The two were close and affectionate throughout the night,” an onlooker said. While they weren’t kissing, they “were always right next to each other and laughing at each other’s, assumingly, flirty jokes, and Scott had his arm around her every chance he could,” the eyewitness added.

Lima’s rep denied that she even dined with that night, saying he wasn’t even there, according to Us Weekly.

We’ve known for quite a while that Eastwood had a crush on Lima. In January, Eastwood joked about checking out the Brazilian during the IWC Gala Dinner in Geneva; Eastwood posted an Instagram pic of himself looking distracted and captioned it, “…Must’ve been looking at @adrianalima while the camera guys were yelling at me to look right.”

2. If Not, He Could Be Dating Nina Dobrev 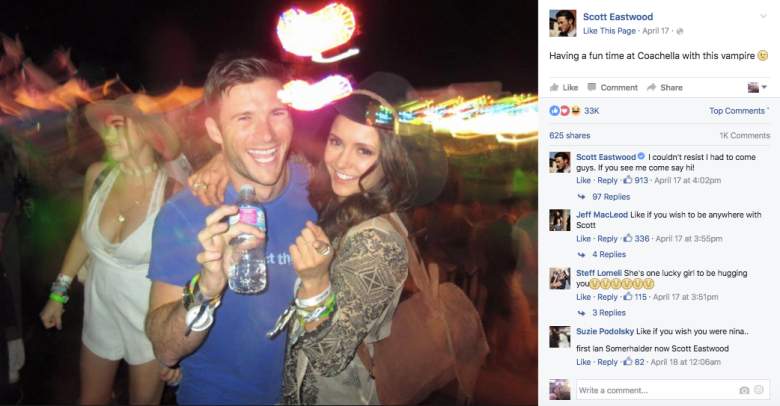 Scott Eastwood and Vampire Diaries’ Nina Dobrev were spotted together at Coachella this year, and he posted this photo, notice the playful winking emoki. (Facebook)

OK so we cannot confirm he’s dating Lima, but if he’s not, there’s a chance he’s dating Nina Dobrev. The two were caught canoodling at this year’s Coachella. “Scott and Nina were getting very close,” a source told Us Weekly of their interactions at the music fest. “Very flirty.” Another source said, “[they] were super cozy doing the bumper cars.”

3. Sex Is Important to Him

Up until then, we all thought the stud was single, which is what he told People magazine in April 2015. “Eastwood, 29, is single – and happily ready to mingle, if it means finding the right woman to settle down with ‘someday,'” the magazine wrote.

“Love finds you,” he told People. “You always get smacked with love when you least expect it.”

In case he is single right now, here’s what he’s looking for, ladies: “trust, similar passions … and the sex has to be great,” he said in the People interview. “If any one of these things is off, it just might not work.”

According to People, Eastwood considers himself “pretty old-school” in the dating department. His perfect date goes something like this: “Camping under the stars on a beach in Hawaii and bringing a bottle of wine.”

4. He Dated Model Brittany Brousseau in 2014 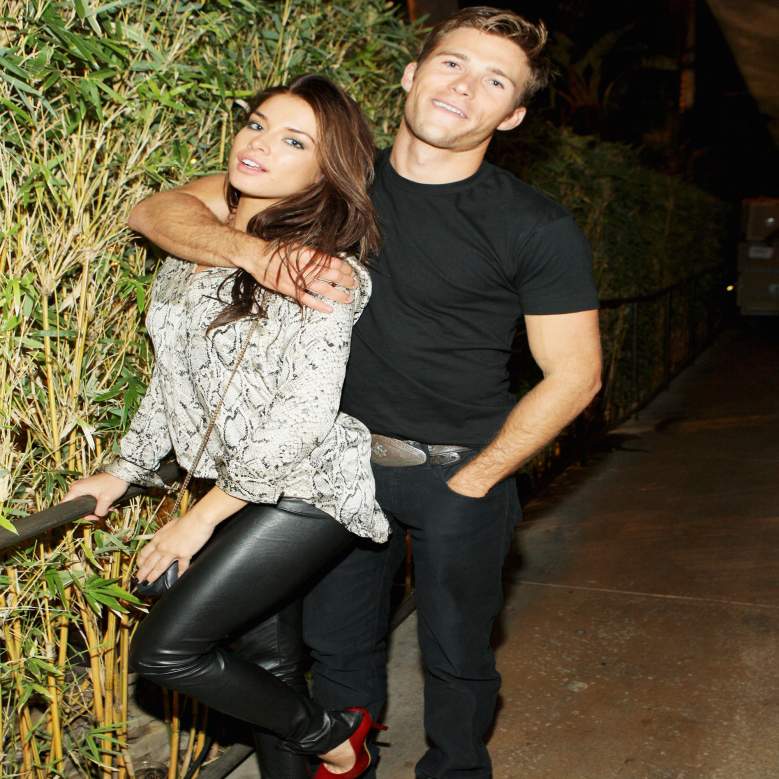 His most recent public relationship was with model Brittany Brousseau. He went public with that relationship in May 2014 but they broke up only a few months later, according to People. He also dated country singer Jana Kramer.

5. His Ex-Girlfriend Cheated on Him With Ashton Kutcher

Another ex of his is Sara Leal. You might recognize that name. She’s the girl who came forward and admitted to sleeping with Ashton Kutcher while he was married to Demi Moore.

Eastwood revealed this on Watch What Happens Live when he visited with John Cryer and they were discussing the fact that both Cryer and Kutcher had relations with Moore. “If it makes you feel any better, he did sleep with one of my ex-girlfriends,” Eastwood said. “But she was my current girlfriend at the time, so yeah,” he revealed.

He has no hard feelings toward Kutcher, in fact, he said on the show that he’d “shake his hand.”

“It was, I think, the catalyst that broke…that broke up him and Demi up,” Eastwood told host Andy Cohen.

Cohen knew exactly who he was referring to. “Was it the girl in San Diego?” he asked. “Yeah. It was her and her friend,” Eastwood confirmed, without identifying either by name. “My buddy and I dated those two girls at the time.”

It seems his ex-girlfriend is Sara Leal, WhosDatedWho.com confirms it. And while she’s never talked about dating Eastwood, she had no qualms revealing juicy information about Kutcher.

In October 2011, Sara Leal came forward about her San Diego tryst with Kutcher. “He just came up and kissed me,” Leal told Us Weekly. “I didn’t think it was out of the ordinary. I wasn’t self-conscious about getting naked.”

The That ’70s Show actor allegedly told her and her friend that he was separated from Moore. According to Leal, “he lost his towel and I took my robe off,” Leal says. “Then we had sex,” on Kutcher and Moore’s sixth wedding anniversary. “He was good,” Leal said. “It wasn’t weird or perverted,” she added.

You know what is weird? Her willingly revealing all that information. 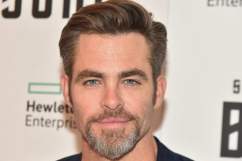 Chris Pine Girlfriend: Is the ‘Star Trek Beyond’ Actor Single?