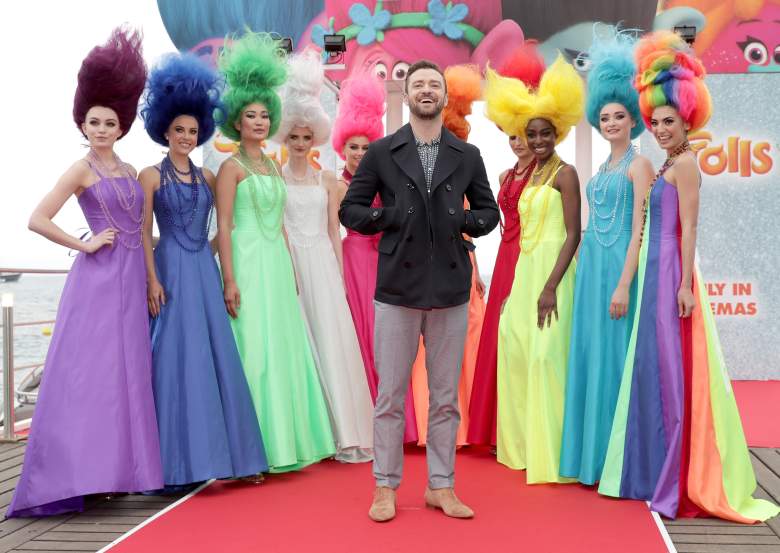 The rollout for DreamWorks Animation’s Trolls began at Cannes, even though the movie does not open until November. (Getty)

DreamWorks Animation secured the first panel at Hall H at the San Diego Convention Center during San Diego Comic-Con International 2016 to promote Trolls. No, this had nothing to do with Internet trolls. It’s a film based on the troll dolls created by Danish woodcutter Thomas Dam. The panel started at 10 a.m. PT.

Trolls doesn’t really hit theaters until November 4, but it feels like it should be coming out much sooner. That’s because DWA already began promoting it at the Cannes International Film Festival in May. Stars Justin Timberlake and Anna Kendrick attended an event and even performed “True Colors” for the audience. Tumberlake’s new single, “Can’t Stop The Feeling,” is also featured in the film and debuted at No. 1 on the Billboard Hot 100 chart.

The directors introduced a clip from the film. The clip will later debut online.

Timberlake and Kendrick talked about their characters. 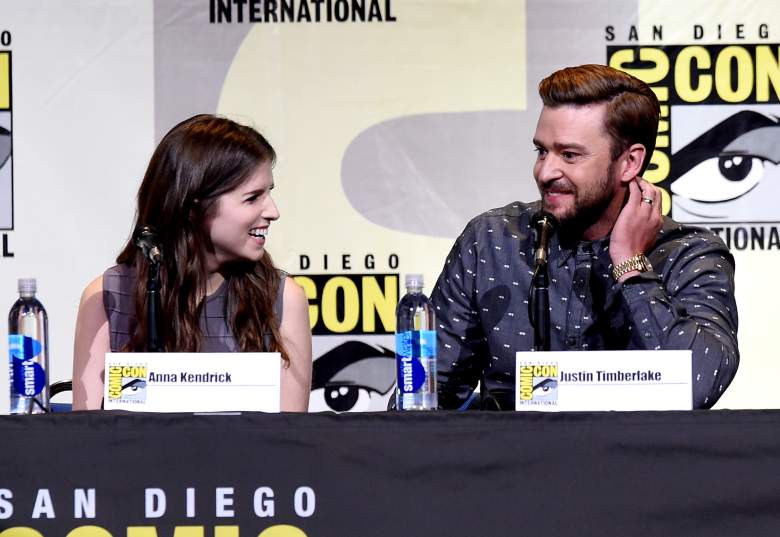 There was also a surprise second panel to talk about DWA’s next project, The Boss Baby, which will star Alec Baldwin. The first footage from that show was also shown.

Trolls will be released by 20th Century Fox, but that studio declined to attend SDCC this year. TheWrap reported that Fox was concerned about piracy, especially after a Deadpool teaser leaked on the web before the studio could officially release it.

DWA released a new trailer for Trolls on June 29. 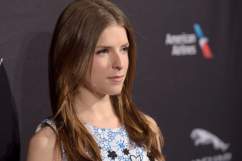 Anna Kendrick’s Net Worth: 5 Fast Facts You Need to Know