Marvel confirmed the main cast for Black Panther, the solo movie starring the character introduced to the Marvel Cinematic Universe in Captain America: Civil War. Chadwick Boseman will have a star-studded cast to support him. The announcement was made during San Diego Comic-Con International. 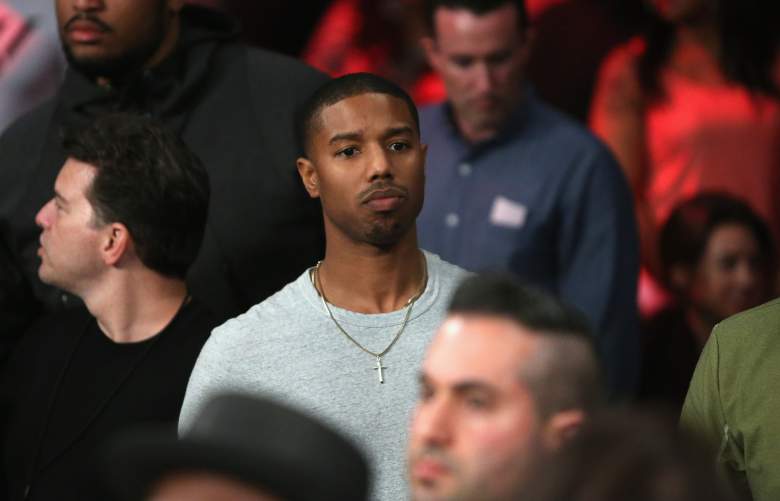 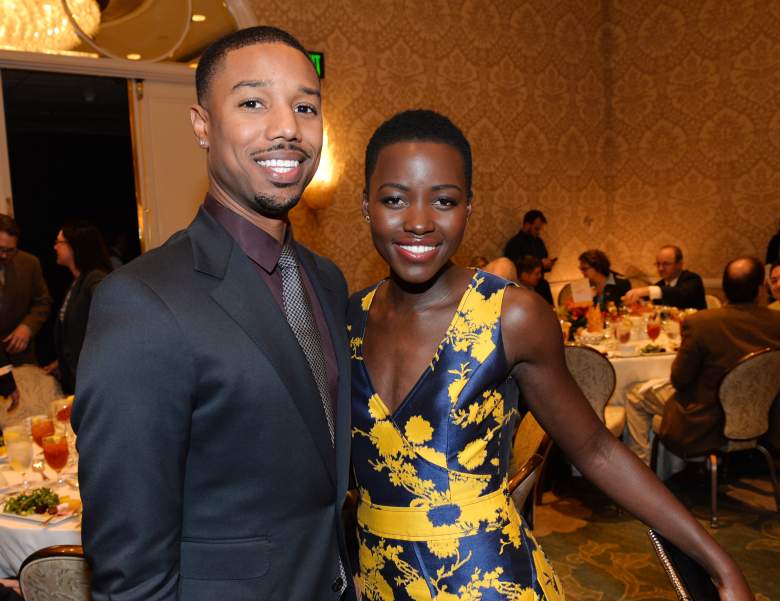 Luptia Nyong’o, who has worked with Disney on The Jungle Book and Star Wars: The Force Awakens already, will star as Nakia. 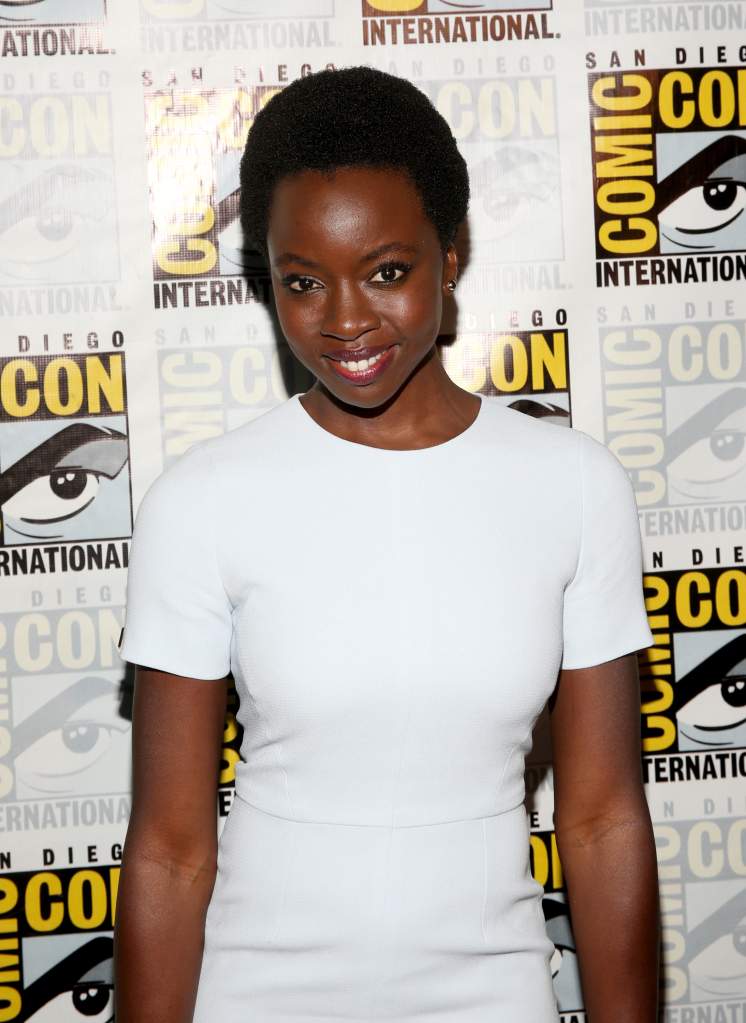 Danai Gurira, who is best known as the sword-wielding Michonne on The Walking Dead, will play Okoye. The character is the leader of the Dora Milaje, a group of bodyguards for the Wakanda royal family.