Of course, the teaser doesn’t answer that question. Instead, it shows the faces of the characters around Negan’s bat before seguing to sequences from the new season. We are also teased with King Ezekiel, who welcomes the group to The Kingdom. He also has a giant tiger. 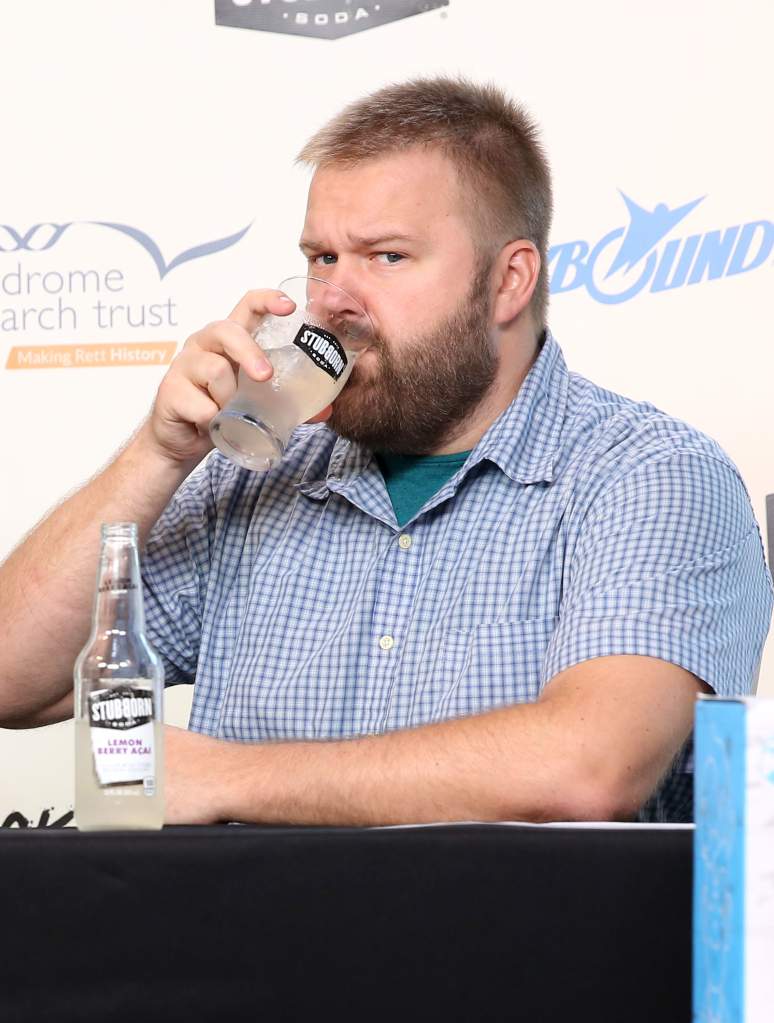 Robert Kirkman is the creator of The Walking Dead comics. (Getty)

The Ezekiel reveal was easily the biggest news at the panel. Khary Payton, who voices Cyborg in Teen Titans Go and Aqualad in Young Justice, is playing the character.

The Walking Dead returns to AMC on October 23.