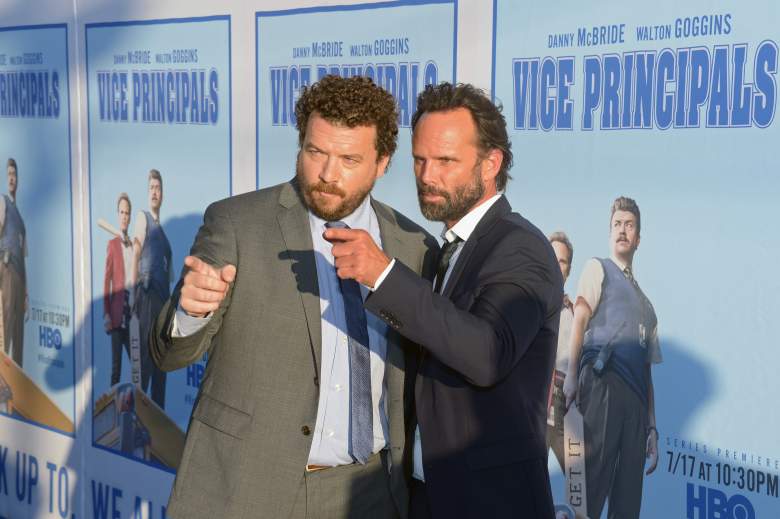 On July 17, HBO launches its summer comedies. Ballers with Dwayne Johnson is back for a second season and a new show, Vice Principals, will debut after it. Vice Principals marks the return of Danny McBride to HBO after his cult series Eastbound & Down ended in 2013. For McBride, there’s hefty expectations after creating a character as beloved as Kenny Powers.

Vice Principals was co-created with Jody Hill, who also worked in Eastbound & Down. The show debuts on HBO at 10:30 p.m. ET on Sunday, July 17. As with all HBO programming, expect to find it on HBO Go and HBO Now after its debut.

This time, McBride is heading back to school but under different circumstances. He plays Neal Gamby, a vice principal competing with fellow vice principal Lee Russell (Walton Goggins, Justified and The Hateful Eight) for the newly opened principal job. Unfortunately for the two foul-mouthed school administrators, Dr. Belinda Brown (Kimberly Hebert Gregory) is picked for principal. Now, they have to do their best to keep their jobs and work under someone they hate.

Oddly enough, McBride told Variety that the show will only run 18 episodes, spread over two seasons.

“The whole series is only 18 episodes and that’s it. We just wanted to make a really long movie. It’s one school year and a complete story,” McBride told Variety. “This was an old screenplay that Jody [Hill] and I wrote back in 2006. But we needed it to be longer so we added and reworked it and broke it up into 18 segments. HBO trusted us to make those episodes without anyone watching them, so they really, really trust us.”

McBride said that all 18 episodes have been filmed and “that’s it.” 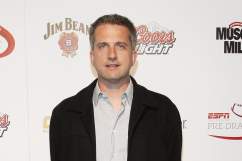 Read More
HBO, Television, TV
'Vice Principals' marks the return of Danny McBride to HBO after 'Eastbound & Down.' Here's a look at the new show and when it debuts.