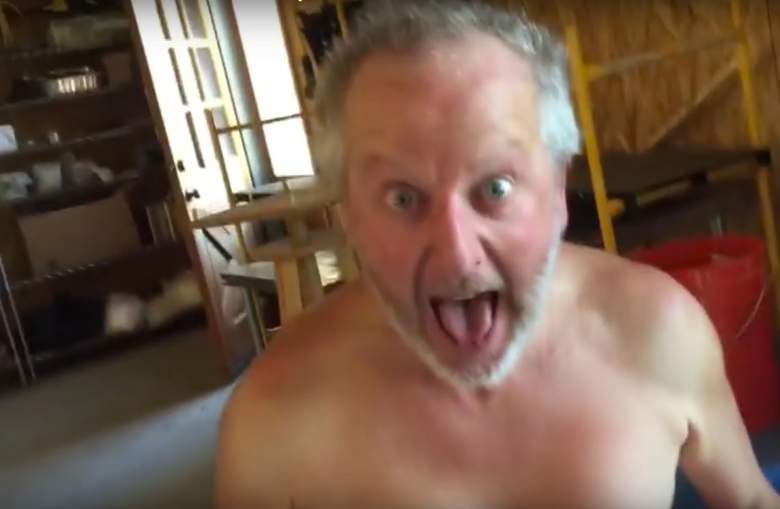 Daniel Stern, who co-starred in the ‘Home Alone’ films, recreates a scream with a huge spider like he did in the movie. (YouTube)

Daniel Stern, who worked alongside Joe Pesci as the bad guys in 1990’s “Home Alone,” received a visit from “an old friend” this weekend. It’s been 26 years since a spider crawled across Stern‘s (aka, Marv) face — inciting a shrill scream — but the actor found a way to get scared again.

In a video on his YouTube page, the sandal-wearing shirtless Stern flips a bucket over to find the giant spider and attempts to recreate the classic scream. Watch it here:

On Christmas Eve last year, Stern broke down the original spider scene on his Facebook page, saying, “People who meet me are always curious if the tarantula was real, if my scream was real, and if I was scared, crazy or both. The answer to all three of those questions is ‘Yes.'”

That clip, in case you forgot about it, is here: 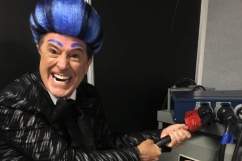