The Democratic National Convention did not end with Bill Clinton‘s speech on Tuesday night. Three-time Oscar winner Meryl Streep took the stage after him with a four-minute speech of her own. 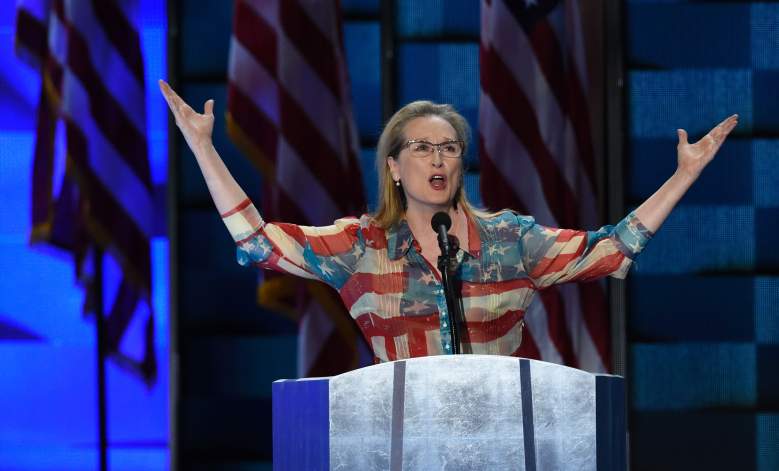 Streep took the stage with a scream, clearly energized by the party’s nomination of Hillary Clinton, who became the first woman nominated by a major party for the White House.

“We’ve got some fight left in us, don’t we?” she asked the crowd. “What does it take to be the first female anything? It takes grit and it takes grace.” The actress went on to list other women firsts, making the case to show that Clinton has both grit and grace.

Street Has Worn the American Flag Dress Before 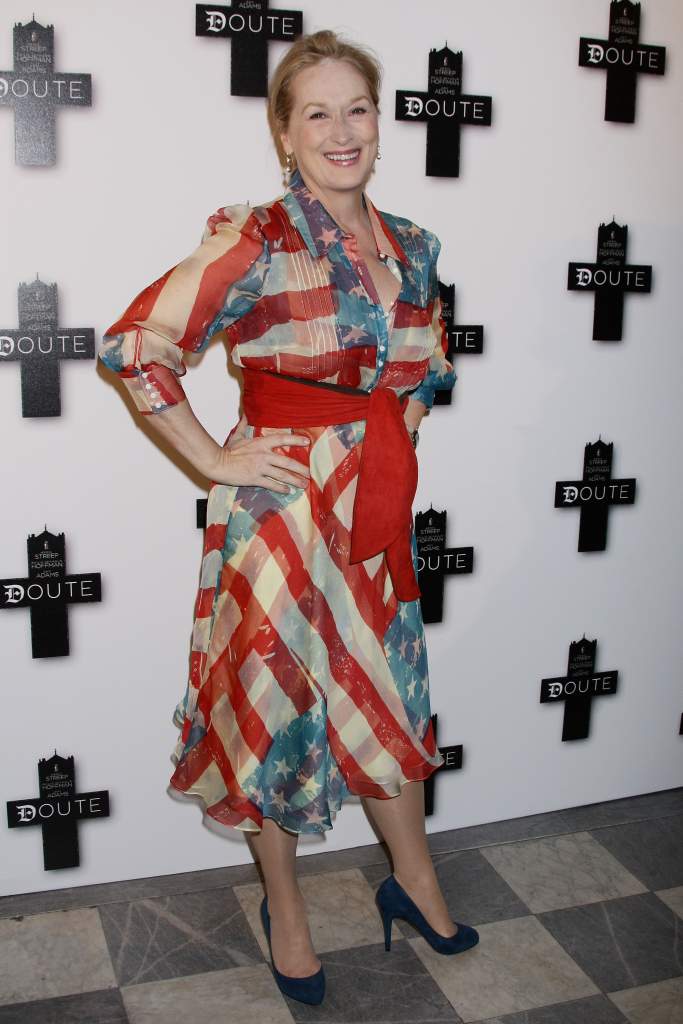 Meryl Streep wore the dress in 2009, when she was promoting Doubt. (Getty)

The American flag dress Streep wore might look a little familiar. Vanity Fair points out that she wore it in 2009 during a Paris photocall for Doubt. The dress was designed by Catherine Malandrino and you can buy it here for $425 once it comes back in stock.

The dress has been worn by celebrities for over a decade. People Magazine noted that it made its debut in 2001 when Halle Berry was promoting Swordfish. Katy Perry wore it in 2014. 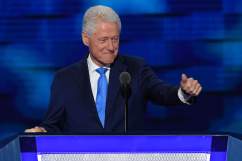