Aimee Ann Preston is currently dating the 69-year-old Aerosmith singer Aerosmith lead singer Steven Tyler. The 29-year-old Preston, who is from Denver, works as an assistant for Tyler and is older than only one of his daughters. She is 11 years younger than Tyler’s oldest daughter, actress Liv Tyler, 40. Tyler and Preston made their public debut in February.

In December 2016, the couple sparked engagement rumors when Preston appeared to be wearing an engagement ring on her wedding finger. There was another rumor that they were engaged in July 2017.

1. Preston Worked for The Trump Organization for Over Four Years

Preston shared the above photo on Facebook, which shows her with Steven Tyler and John Mayer. (Facebook)

Preston is from Denver and attended the Denver School of Arts, according to her Facebook page. Her LinkedIn profile also shows that she attended the American Musical and Dramatic Academy from 2005 to 2007, earning an Associate of Arts in Musical Theatre.

After graduating, she got a job working for Donald Trump as a personal assistant in the Trump Organization in New York. Page Six reports that Preston worked for Trump’s ex-wife Marla Maples and was an assistant for Victoria Beckham.

She then moved on to work at XIX Entertainment, a company that counts Tyler as one of its clients.

In 2012, Preston began working for Tyler and is based in Los Angeles.

Her Facebook and LinedIn pages show her last name as Schachter. The Daily Mail reports that she was previously married to Scott Shachter, a talent agent.

2. Rumors That Preston Was More Than Just Tyler’s Personal Assistant Began in 2014

Less than two years after Tyler hired Preston as his personal assistant, rumors began that the two were dating.

“They’re not exactly dating but it’s not a strictly professional relationship either, it’s in the early stages. She has been working with him for a few years now,” a source told the Daily Mail in March 2014.

The source continued, “It’s early days between them, but they’re certainly having fun together. She is his personal assistant so she’s been following him everywhere.”

X17Online also published photos in March 2014 that showed Tyler and Preston together in Malibu.

Tyler and Preston made their public debut as a couple at Elton John’s annual Oscar Viewing Party for the Elton John AIDS Foundation on February 28.

E! News reported that the two tried not to look like a couple for the cameras, but they weren’t entirely successful. A photo of them holding hands was published. They also weren’t afraid of showing that they are a couple in the party, a witness told E!. 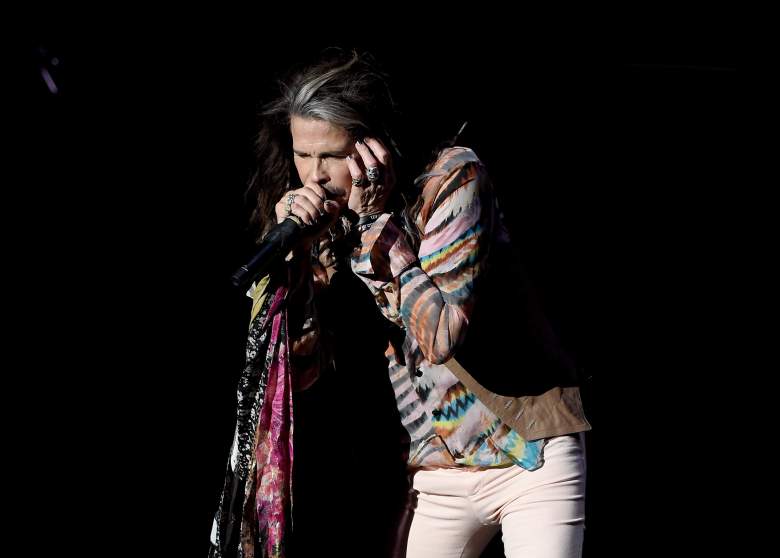 In March 2016, Page Six reported that Tyler and Preston are now living together in Los Angeles. They also lived together in Nashville while Tyler was recording his solo country album.

Despite their relationship, a source told Page Six that they still try to look professional. The source told the site:

People are always wondering [about them] and now it’s kind of finally out in the open. I think at some point, because she is always with him and does live with him, it’s like, ‘OK, it’s more than just a personal assistant.’ They’re out together all of the time. She doesn’t leave his side.

5. This Isn’t Tyler’s First Time With a Much-Younger Woman 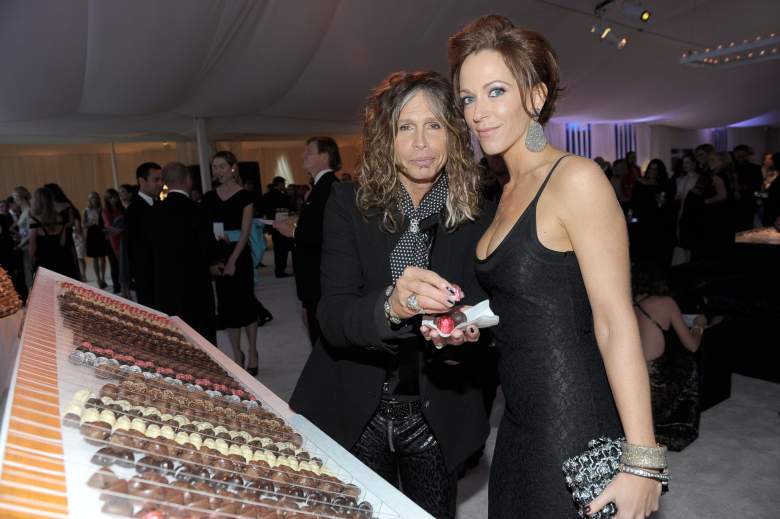 Tyler has a history of dating younger women, going all the way back to the early days of Aerosmith. When he was 27, he met Julia Holcomb, who was only 16. He asked her parents to grant him guardianship of her. Holcomb also had an abortion during their relationship. In 2011, Holcomb joined the Silent No More Awareness campaign, expressing regret for having an abortion. Holcomb also wrote about her story in a 2011 Life Site News op-ed.

Between Brady and Preston, Tyler was photographed kissing The Hunger Games and All My Children actress Leven Rambin, 26, at the Elton John Oscar party in 2013. She’s now married to actor Jim Parrack.

There were rumors that Rambin and Tyler were making out at the party, but Rambin told Yahoo that it was “just an innocent hug and kiss on the cheek to someone I admire.” 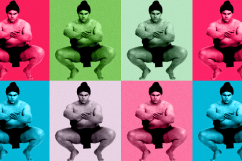