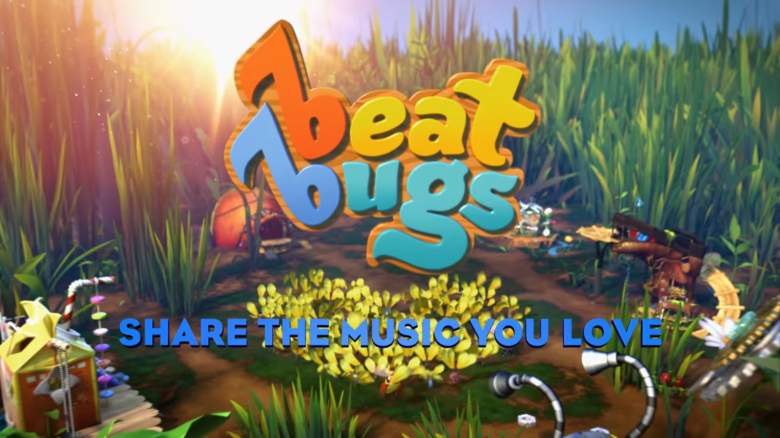 Early Wednesday morning, Netflix posted the first season of Beat Bugs, a new animated series for kids that adults might also be interested in. That’s because the series features songs from The Beatles, performed by many of today’s top artists. The show also already earned a second season, so more is on the way.

Here’s a look at the series, plus a list of every Beatles song you’ll hear in the episodes, which each feature two songs.

Beat Bugs was created by Josh Wakely and produced by Grace: A Storytelling Company, Thunderbird and Beyond Screen Production. The second season was announced last week at the Television Critics Association Press Tour.

In an interview with the Los Angeles Times last week, Wakely admitted that he was naive to think that he could get the rights to Beatles songs, but he refused to give up. “There were points where I certainly should’ve given up, and everyone was instructing me to give up, but I just could see so clearly what it could be that I just couldn’t let it go,” he said.

Wakely said he was particularly proud of getting Pearl Jam’s Eddie Vedder to contribute. Vedder sings “Magical Mystery Tour” in the first season.

“I think people will be talking about this music in the way they talk about Shakespeare in 400 years,” Wakely told the LA Times of the Beatles’ music. “It’s so perfectly designed that it can be reinterpreted in this way.”

The first season of Beat Bugs will include 27 songs, with season two including 26. 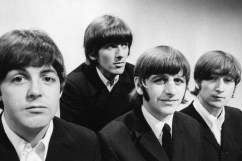 Wakely Is Also Developing a Series With Motown Music 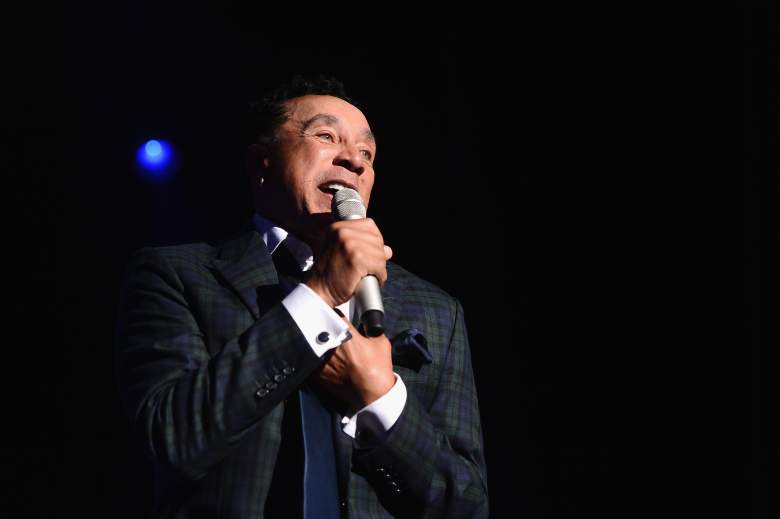 Wakely is nothing but ambitious. At the TCAs, Netflix also announced that he is developing a kids series using Motown classics from the Jobete music catalog. He will be working with Smokey Robinson, who is an executive music producer on the show.

“I am thrilled to be a part of this wonderful new series that will embrace the magic of Motown and present our songs to a whole new generation of fans and their entire families,” Robinson said in a statement. “I’m so impressed with Josh’s creative vision for the series and can’t wait to play my part in bringing it to the world.”

Also, Wakely is developing Time Out of Mind, a series using Bob Dylan’s Songs, with Amazon and Lionsgate. 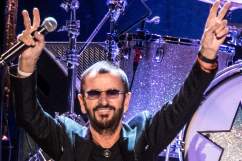 Ringo Starr’s Net Worth: 5 Fast Facts You Need to Know 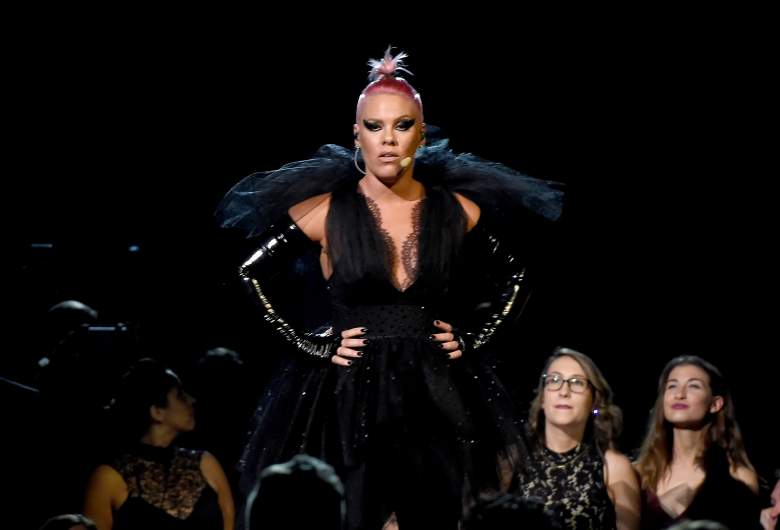 Pink recorded “Lucy in the Sky with Diamonds” for Beat Bugs. (Getty)

While not all songs in the show are performed by big stars, quite a few have signed on to join Vedder. Pink sings “Lucy in the Sky with Diamonds,” Aloe Blacc offered up a performance of “Rain” and Sia sings “Blackbird” in the first season.

Other Season One Songs: