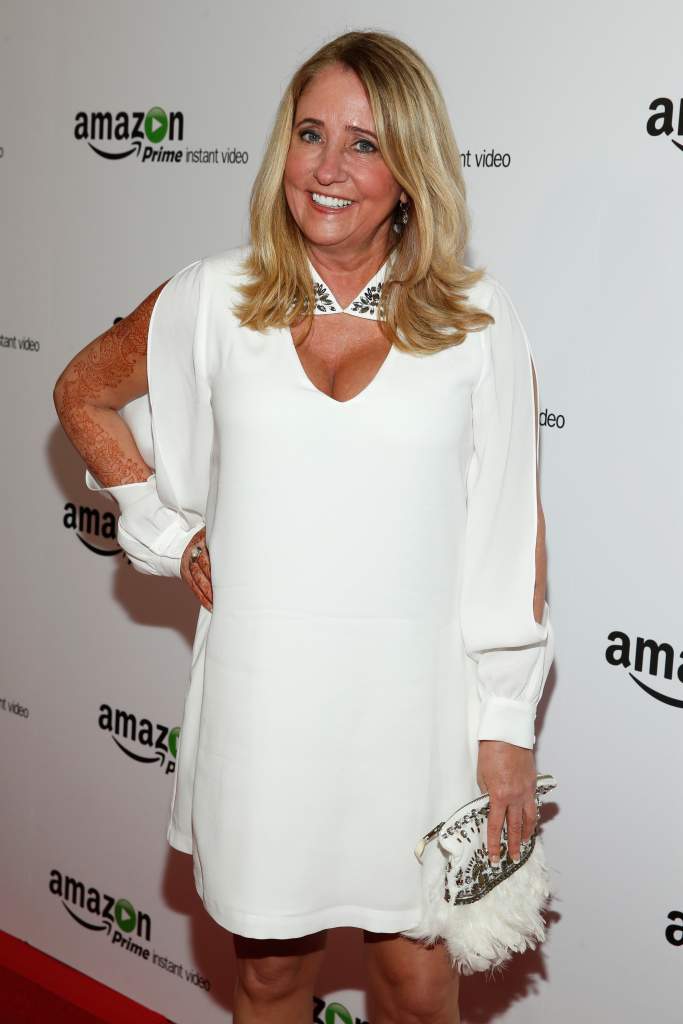 Blair Tindall is a musician and author, penning the book Mozart in the Jungle: Sex, Drugs and Classical Music, which provides the basis for the Amazon series Mozart in the Jungle. She is also a motivational speaker. However, she was also briefly married to Bill Nye “The Science Guy.” Their marriage lasted less than two months in 2006 and it was later invalidated.

Here’s a look at their relationship and a look at Tindall’s career.

1. Their Wedding Ceremony Featured Yo Yo Ma & Was Officiated by the Rev. Rick Warren

The couple were married in February 2006, The Associated Press reported at the time. The two met the previous year, after Nye read Mozart in the Jungle and contacted her.

Seven weeks later, the marriage was invalidated by the State of California. Nye and Tindall never explained why.

2. Nye Filed a Restraining Order Against Her After She Allegedly Threw a Toxic Liquid Into Their Garden

In November 2007, The Smoking Gun obtained a Los Angeles Superior Court filing by Nye, in which he alleged that Tindall showed up at the home they owned together on Labor Day. Nye claimed that she had two bottles “filled with some sort of solvent” that “may have been emptied on my garden from which I get food produce.” The substance in the bottle was “quite toxic,” according to the filing and Nye was worried that she might spray it in his face.

While Nye was hoping to move on from the “faux marriage,” Tindall said she was distraught and heartbroken over it before the garden incident. “I became very angry, and could only think of destroying the rose garden, so he couldn’t give another woman the roses which I had cared for,” she told CBS News in 2007.

Nye was granted a six-year injunction against Tindall, ordering her to stay 100 yards away from the Bill Nye The Science Guy star. However in 2012, TMZ reported that Nye claimed in new documents that she violated the order in 2009. He then went back to court and spent $57,000 in legal fees, which he claimed she owed.

“Bill Nye was the love of my life. I’m surprised he has taken this action against me,” Tindall told TMZ in 2012. “I have no funds to pay him, and he is a very wealthy man, so I’m not sure where this is coming from.”

3. Tindall Played Oboe for New York Groups for 23 Years & Her Experiences Inspired ‘Mozart In The Jungle’

Tindall spent her career as a professional musician in New York City, playing for the New York Philharmonic, the Orchestra of St. Luke’s and Orpheus Chamber Music. The North Carolina native’s experiences in New York and before she arrived there form the backbone of Mozart in the Jungle.

The book was published in 2005 and earned rave reviews, although it wasn’t without controversies. According to the Houston Chronicle, the book includes a claim that Boston Pops conductor Keith Lockhart was one of her sex partners, although he denied that. She claimed she took drugs and had sex with a Houston Symphony oboist named “Jimmy,” but the person that she might be describing told the Chronicle that the events described never happened.

Despite being blacklisted by the classical music community after the book was published, she told Classical MPR in 2015 that she had no regrets. She explained:

I wasn’t trying to ‘tell-all’; that’s not at all what it is. I was trying to show us as hard-working, unrecognized people who are giving you something that you are really going to love.

Tindall was also the featured oboe soloist on the score for Spike Lee’s Malcolm X.

4. Tindall Has a Masters in Communication From Stanford University & Wrote for the New York Times

According to Tindall’s LinkedIn page, she has a bachelor’s and master’s in music performance from the Manhattan School of Music, a BCI Certificate from Columbia University and earned a Master’s in Communications from Stanford.

Tindall has written for several outlets, including the New York Times, where she covered the New York Philharmonic and music scene. In one piece, written in 1999, she wrote about a trip to Japan with other members of the New York Pops Orchestra.

Tindall went into journalism after realizing that being an oboist was not a stable profession. She went to several career seminars and enlisted The Johnson O’Connor Research Foundation to help her find the right profession after aptitude testing. 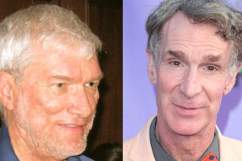 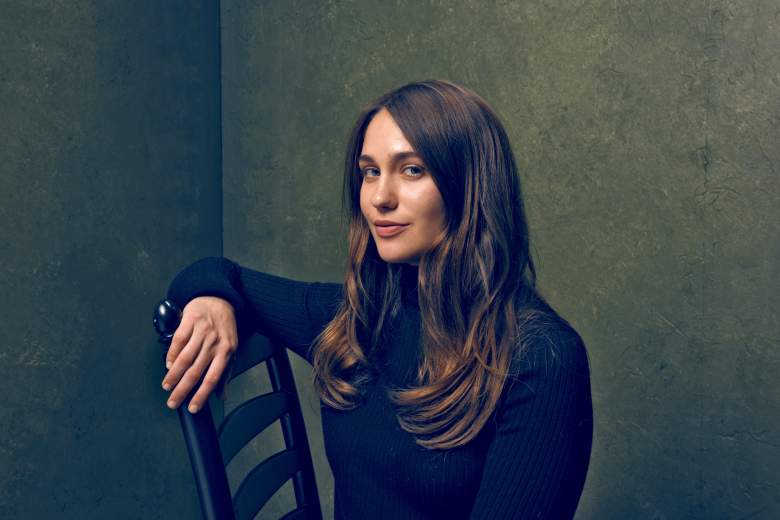 Lola Kirke stars in Mozart in the Jungle. (Getty)

The 56-year-old Tindall has been a supporter of the television adaptation of Mozart in the Jungle, which is available on Amazon Prime and won two Golden Globes for its first season. Turning her book into a show was he brainchild of Roman Coppola and Jason Schwartzman, both members of the Coppola family, with co-writer Alex Timbers. Gael Garcia Bernal plays a conductor, while Lola Kirke plays an oboist and is based on Tindall.

“Lola Kirke is just a wonderful exuberant person and she really went the extra mile. She can play the oboe a little bit now,” Tindall told The Huffignton Post in January. “She is a unique and quirky and wonderful and beautiful person and she’s very good at homework.”

In her Classical MPR interview, Tindall defended the show against accusations that the way the actors hold their instruments isn’t accurate or that the show isn’t believable.

“One of the things that comes up all the time that cracks me up is, ‘Oh, a concert cellist would never play a Broadway show and a concert in the same day.’ Well, I did — every Wednesday and Saturday, pretty much,” she told Classical MPR. “Do you really want to watch how auditions actually happen? It’s pretty boring.”

Tindall said that the show’s first season employed 350 musicians. Amazon has picked up the show for a third season. 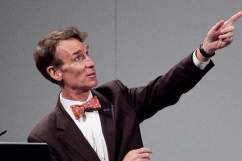