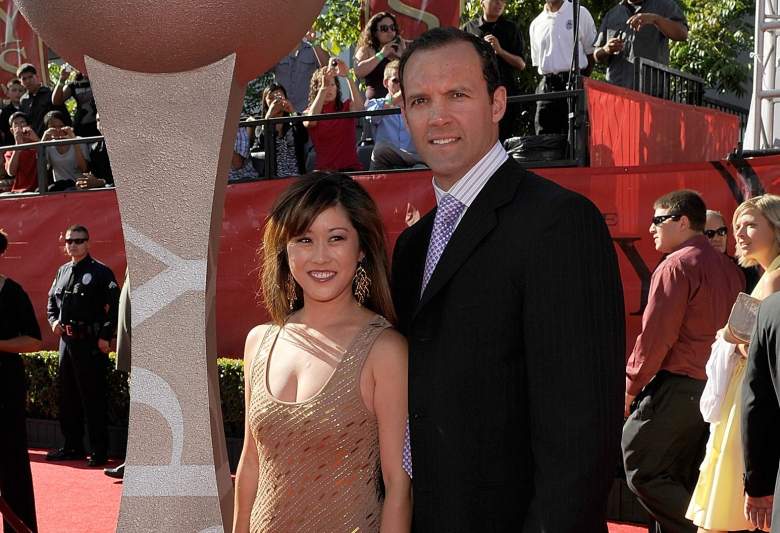 Bret Hedican is a former professional ice hockey player and Stanley Cup champion. He married fellow Olympian, Kristi Yamaguchi, in 2000– eight years after meeting her at the Olympic opening ceremonies. Tonight, Bret will be joining his wife on Celebrity Family Feud, where they’ll take on Tommy Davidson’s family.

Read on to learn more about the former hockey player.

1. He Won Two Olympic Gold Medals With the US 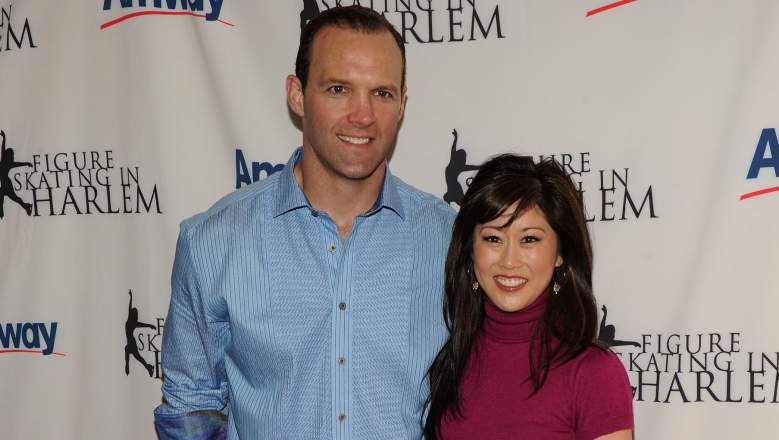 Hedican is a former American professional hockey player. He was drafted 198th overall by the St. Louis Blues in 1998, and played with the US Olympic Team before making his NHL debut. After three seasons, Hedican was traded to the Vancouver Canucks. He later played with the Florida Panthers.

After retiring, Hedican worked as a pre and post-game analyst for the San Jose Sharks. Then, in 2014, he joined the Sharks Radio Network team. That same year, he and former Vancouver Canuck teammate, Paul Reinhart, invested $1 million in a sports team management start-up called RosterBot. 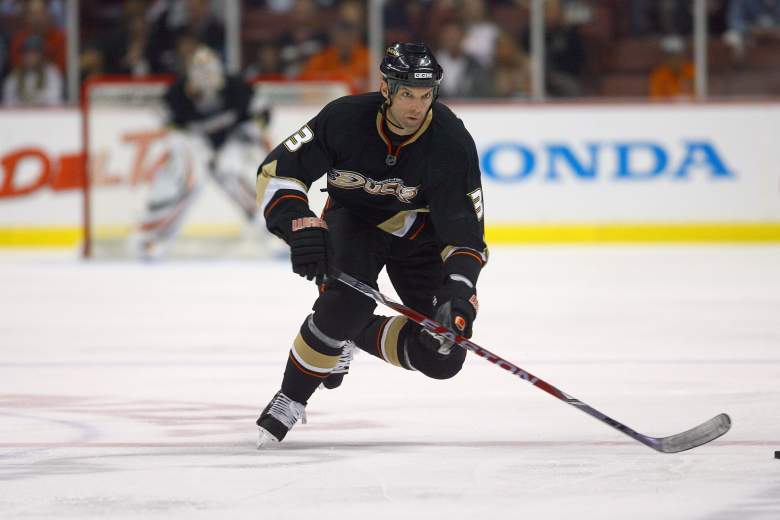 Hedican and Yamaguchi met at the 1992 Olympic Winter Games where they both represented the US Olympic Team. In 2014, Yamaguchi told USA Today, “I guess you could say that 1992 in Albertville was a pretty good experience for me.”

Two weeks before winning the Olympic Gold, Yamaguchi and her roommate, Nancy Kerrigan, were waiting for the Olympic ceremonies to begin. To kill time, they decided to go around and introduce themselves to other US athletes. She briefly met Hedican. Then, a few years later, the ice skater was performing at the grand opening of Vancouver’s new arena and Hedican came over and reintroduced himself. Yamaguchi told USA Today, “Funny, I went back and looked at the pictures we took at the opening ceremony, and there he was. It was Nancy and me and 10 hockey players, and he was one of them.”

3. His Career Ended in 2009 With the Anaheim Ducks

In 2002, Hedican was traded by the Panthers with Kevyn Adams and Tomas Malec to the Carolina Hurricanes. He spent five and a half seasons with the Hurricanes, when he won his only Stanley Cup. In 2008, the athlete signed a one-year contract with the Anaheim Ducks. When he was interviewed live on Chronicle Live in 2009, he announced his retirement.

4. There’s a Day Named After Him

Hedican was born in St. Paul, Minnesota. After winning the Stanley Cup, he planned a day during which he rode around his town to show off his impressive trophy– Hedican wanted to share the accolade with friends and family who had supported him growing up. The Cup was flown on a private plane from New York to Hedican’s hometown in Minnesota on July 12. According to HHOF, “Bret was so excited, he crawled into the plane before the propellers had come to a stop. ‘Where is it? Is it in here?'”

When Bret went and visited his old high school that day, he addressed the students, saying, “When you have a dream, go get it! As you can see, dreams do come true!” His old coach then announced that the high school would be retiring his sweater number, which made Hedican cry. He told HHOF, “That put me over the edge.”

5. He Has Two Daughters With Yamaguchi 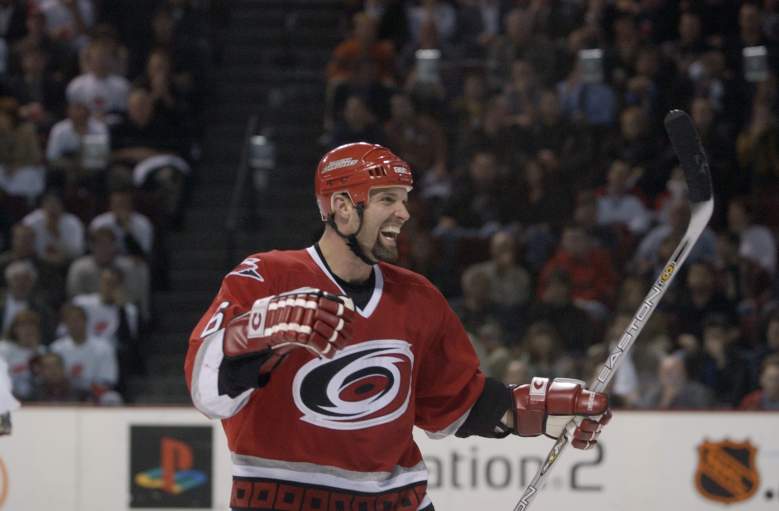 Together, Kristi Yamaguchi and Bret Hedican live in northern California with their two daughters, Keara Kiyomi (2003) and Emma Yoshiki (2005). Keara, the oldest, has no interest in figure skating, but Emma does. Her coach as of 2014 was Yamaguchi’s old pairs partner, Rudy Galindo.

Yamaguchi told USA Today, “I sit there and chuckle every now and then, watching him work with her. She adores him, which is so fun to watch. It’s kind of amazing how things have worked out, isn’t it?” 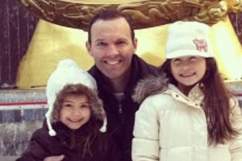