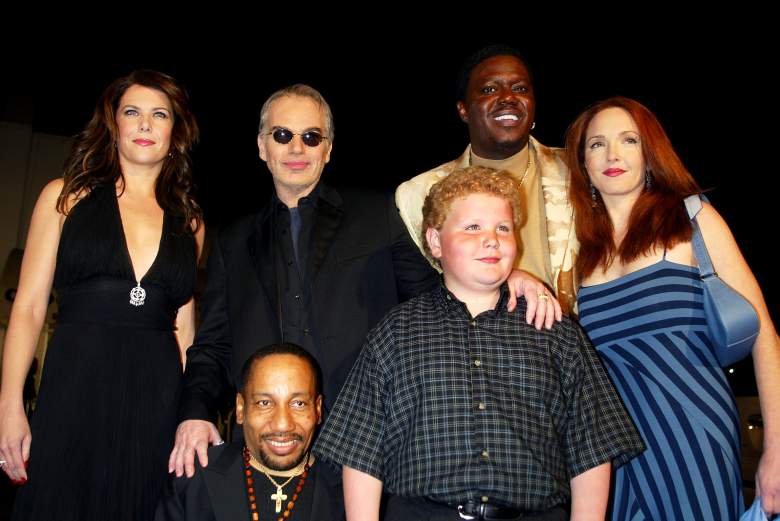 The cult-classic Bad Santa is another movie getting an improbably sequel, with Billy Bob Thornton back to play the bad-mouthed, perpetually drunk criminal Willie. Tony Cox is also back to play Marcus, who somehow convinces Willie to wear a Santa Claus costume again. Also returning is Brett Kelly, who was only 8 years old when he played the naive bullied kid Thurman Merman, who followed Willie around. Kelly found a few roles after Bad Santa, but stopped acting regularly in 2010.

Here is a look at Kelly’s life and career.

1. Kelly Used His Movie Checks to Pay For College

Kelly, who was born in Vancouver, avoided becoming a cliche Hollywood child star. Instead of using his money on expensive things, he decided to use his money to put himself through college. He attends the University of British Columbia, studying commerce, he told The Province in 2014.

“I focused on getting into university and that took up a lot of time,” Kelly said. “My first year at university I was living on campus, so it was adjusting to all of that. Acting was an afterthought at that point.”

In an interview with USA Today, director Mark Waters (Mean Girls) said that Kelly had to gain 40 pounds to play Thurman again. Kelly added that he was ready to take the part, since his school exams had just ended.

“I’ve been living an extremely normal and boring life. I went to a regular high school, graduated from university, and basically that brings us up to this point,” Kelly told USA Today. “I got the call about Bad Santa 2 literally two days after I finished my last exam. The timing could not have been any better.”

Kelly even had to wear an outfit just like Thurman’s in Bad Santa, even though it was really cold during filming in Montreal.

“The relationship between Willie and Thurman plays huge in this movie,” Waters said. 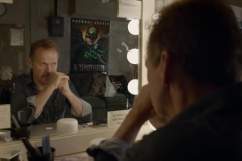 3. Kelly Turned to Stand-Up Comedy & Still Hangs Out With His High School Friends

Kelly also told The Province that he tried his hand at stand-up comedy. His high school friends still hang out with him and they’ve pushed him to try new things.

“I’ve done a couple of open mikes,” Kelly told The Province. “There are 11 of us, a big group from high school, and we see each other every weekend. That’s where I get a lot of funny stuff. At least, it makes me laugh.” 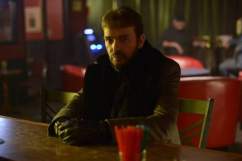 Kelly’s career after Bad Santa didn’t really take off. Instead, he found himself cast in direct-to-video sequels. In 2005, he was in The Sandlot 2, which was followed a year later by Like Mike 2: Streetball. In 2008, he starred in Slap Shot 3: The Junior League.

He did get to star in the 2007 cult horror movie Trick ‘r Treat. Prior to being cast in Bad Santa 2, he starred in a 2010 indie called High School with Adrien Brody.

Like many sequels to cult hits, Bad Santa 2 took a long time to get moving. It’s been 13 years since Bad Santa hit theaters and it was back in 2009 that Thornton first said that a Bad Santa 2 was in the works. Now, the film is finally ready and hits theaters on November 23.

Read More
5 Fast Facts, Movies
Brett Kelly was only a kid when he appeared in Bad Santa and hasn't done much work since. But he was called back to play the role again in Bad Santa 2.