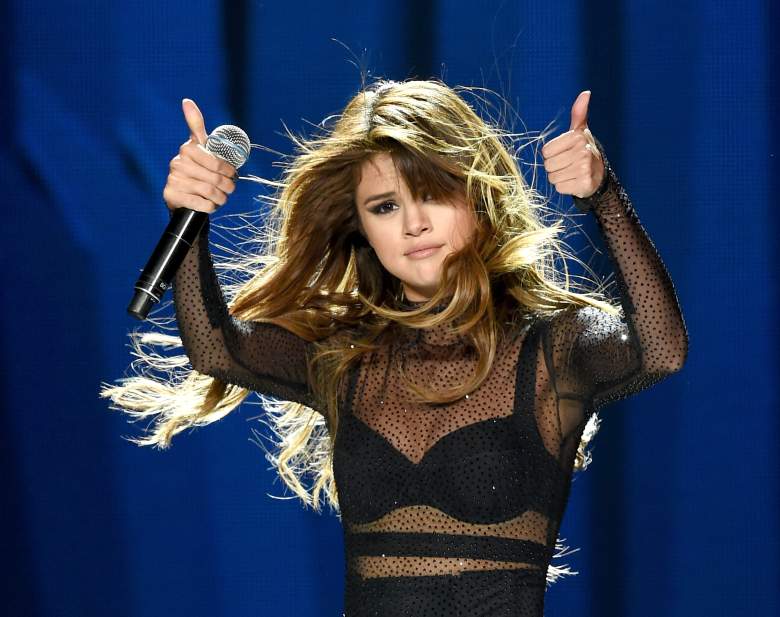 Selena Gomez revealed that she was diagnosed with lupus in 2015. (Getty)

Selena Gomez‘s legion of fans took to Twitter on Tuesday after the news that she’s been forced to put the rest of her Revival World Tour on hold. The 24-year-old singer said that she needs to take some time off after suffering from symptoms of lupus, an autoimmune disease.

“As many of you know, around a year ago I revealed that I have lupus, an illness that can affect people in different ways. I’ve discovered that anxiety, panic attacks and depression can be side effects of lupus, which can present their own challenges,” Gomez told People Magazine.

Fans of the “Same Old Love” singer started using the hashtags #GetWellSoonSelena and #WeAreHereForYouSelena on Twitter to send messages to her. Gomez, who has 45.5 million followers on Twitter hasn’t responded to any message directly yet.

Gomez revealed in 2015 that she was diagnosed with lupus three years before, but kept the news private. When she had to postpone a tour in early 2014, there was speculation that she was going to rehab, but she later revealed that she underwent chemotherapy.

Here are some of the tweets fans have sent out.

Sending lots of love to @selenagomez today, and always. Mental health should always be a priority #GetWellSoonSelena pic.twitter.com/kw44EKz7Lt

Stay strong @selenagomez, we believe you can get through this. We all love & support you FOREVER #GetWellSoonSelena pic.twitter.com/Jt22POzc6L

Use these icons to show your support for Lupus. the link to donate https://t.co/6ZCy0LM26N #GetWellSoonSelena ?? pic.twitter.com/H36L7CDaCA

i'm heartbroken, i was so excited. i hope you are feeling better soon sunshine, i love you!#GetWellSoonSelena pic.twitter.com/7wk2EmAZLq

love you so much… ❤️ I really hope that you focus on yourself and your health, we're praying for you! #WeAreHereForYouSelena @selenagomez

We love you & you mean to us more than anything in this world queen ???? #WeAreHereForYouSelena #GetWellSelena https://t.co/GmS5dUMCsQ 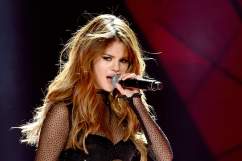