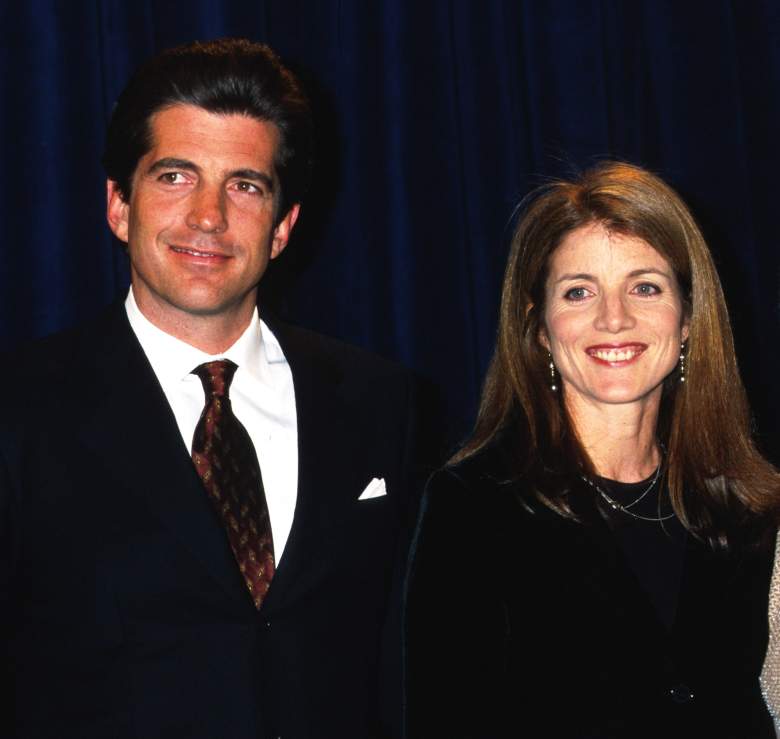 Tonight, the newest documentary in Spike‘s I Am series, I Am JFK Jr. – A Tribute To A Good Man, debuts at 9 p.m. ET. It follows last year’s I Am Chris Farley.

The 92-minute film was directed by Derik Murray, the same filmmaker behind I Am chris Farley< I Am Dale Earnhardt and I Am Evel Knievel. He’s also made films about Steve McQueen, Bruce Lee and Muhammad Ali. It was written by Murray’s frequent collaborator, Steve Burgess.

I Am JFK Jr. looks at the short life of Kennedy, who was killed in 1999 in a plane crash, along with his wife, Carolyn Bessette-Kennedy, and his sister-in-law, Lauren Bessette. He was the only son of President John F. Kennedy to survive infancy and was three days shy of his third birthday when his father was assassinated. The film features interviews with Mike Tyson, Christiane Amanpour, Chris Cuomo, Cindy Crawford, Larry Flynt and others who knew him well. It also covers what might have been, as there were rumors he planned on finally entering politics before his death.

Here’s the details on how to watch I Am JFK Jr.:

TV CHANNEL: Spike. To find out the channel number for your provider, click here and change “Provider” under the “TV Listings” button. Spike also provides streaming access to all previous I Am films. 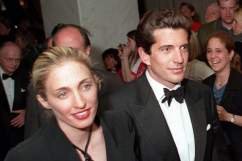 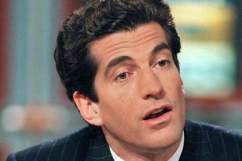 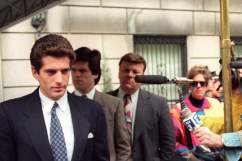