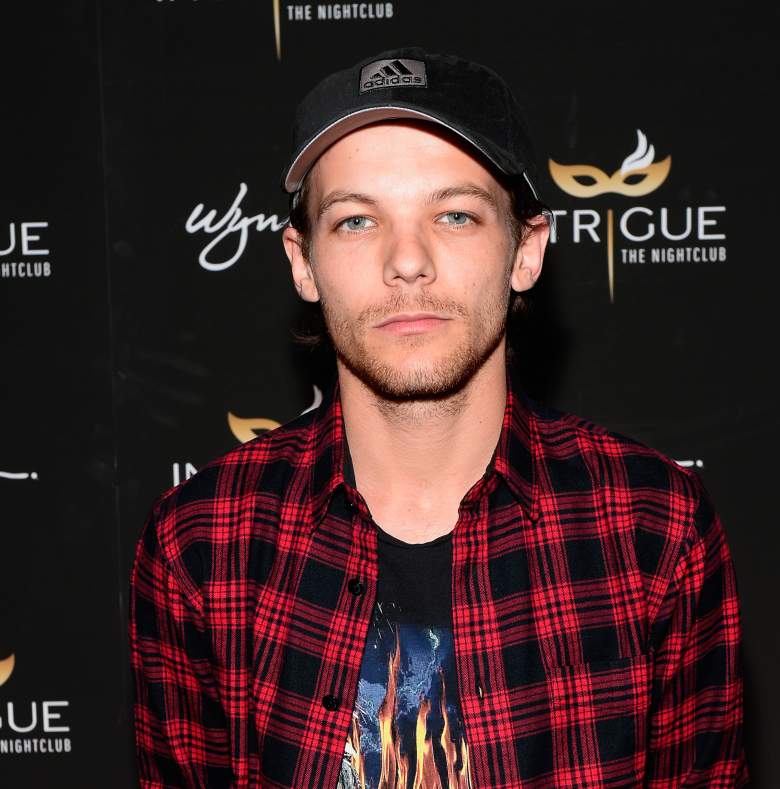 Fans of One Direction singer Louis Tomlinson took to Twitter on Thursday afternoon to wonder about his health after new photos of him surfaced, showing him appearing to be much thinner. They have been using the hashtag #LouisTakeCareOfYourself, which has been trending worldwide. This isn’t the first time that fans have been concerned by Tomlinson’s looks.

The photos that sparked the concern were published by The Daily Mail, showing Tomlinson on a date with girlfriend Danielle Campbell. He was seen wearing a white t-shirt that had “t-shirt” written on it. Some Tomlinson fans have been tweeting photos of Tomlinson, comparing the photos taken this week with photos from the past.

I mean look ah the deference between those two pics …. he looks so tiredand thin .. :(#LouisTakeCareOfYourself pic.twitter.com/Y8yP7wOriR

Anyone with eyes can see how unhealthy and exhausted he looks :( I miss his genuine smile #LouisTakeCareOfYourself pic.twitter.com/4n2iGx71mu

Others think that the concern is misplaced.

LOUIS WHEN HE SEES THIS TREND…

lol why is this trending ? this is some booshit, it's just a bad photo chill #LouisTakeCareOfYourself

HE HAS LOTS OF PEOPLE TO LOOK AFTER HIM

HE WILL BE ALRIGHT 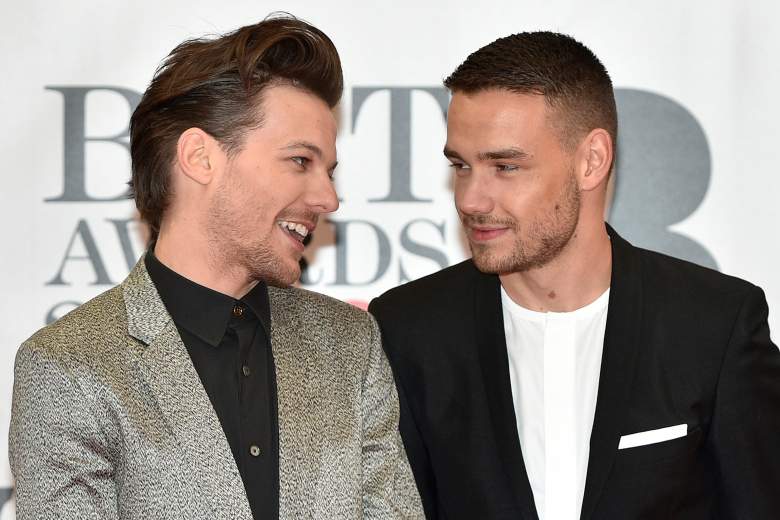 This isn’t the first time Tomlinson’s fans have been concerned about Tomlinson’s health. As The Innquisitr notes, a photo from December 2015 similarly caused concern with “#LouisWeSupportYou” showing up on Twitter. Speculation was that his mood had changed by negative press coverage following the birth of his son with Briana Jungwirth.

He look soo.. thin. He's so unhealthy. He look drunk. WHAT HAPPENED TO YOU? @Louis_Tomlinson #LouisWeSupportYou pic.twitter.com/63ASso2sqM

Tomlinson has not commented tweeted about his health recently. His last tweet came on August 24 after he arrived back in England after a trip abroad.

Always soooooo nice to be back in England .. How I've missed you ! 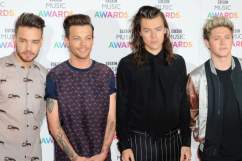