When Michael Politte was 14-years-old, his mother was bludgeoned to death and set on fire. Politte was sentenced to life in prison after a juvenile worker said he confessed to the crime. Since that day, he has held his innocence, and his case will be examined by Ryan Ferguson this season on MTV’s Unlocking the Truth. Ferguson, himself, was freed after spending 10 years in prison, and now he is the host of MTV’s new investigative series, in which the 31-year-old host will fight for the freedom of convicted prisoners who claim they’re innocent– after some research, that is.

Read on to learn more about Michael Politte and his case. 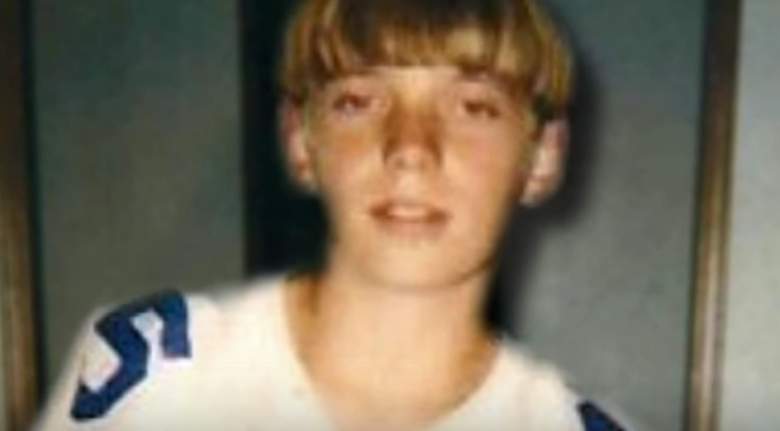 Though Politte was 14-years-old when his mother was killed, his trial didn’t take place until 2002, when he was 18 (he was therefore tried as an adult). The night of the murder, Josh and his older brother by one year, Michael, were asleep in their beds. When they woke, they claim to have found their mother, Rita, on fire on her bedroom floor. Change writes, “Despite the fact that Michael and Josh both told police that they were asleep and did not know what happened, Michael was arrested 2 days later on December 7, 1998. Josh was not charged with the crime and was not called to testify at Michael’s trial.”

At Politte’s trial, two juvenile detention workers claimed he had confessed to committing the murder. In their statements, the detention workers testified that Politte said, “‘I haven’t cared since Dec. 5, that’s when I killed my mom.'”

In his closing argument, Richard Hicks of the prosecution urged jurors that Rita Politte’s murder was committed with intent, and according to the Daily Journal Online, “He talked about how the murder of Rita Politte was done with deliberation. The concept of deliberation is one of the deciding factors between finding a person guilty of first degree murder, as opposed to the lesser charge of murder in the second degree.”

2. His Mother Was Beaten and Set on Fire

Once police arrived at Michael’s home, they bombarded him with a series of questions about the incident. At the police station shortly afterwards, they administered a voice stress analysis test (CVSA). In an interview with MTV, Trecia Bushnell– the legal director of the Midwest Innocence Project who is well-acquainted with Michael’s case– says, “CSDA are these voice stress tests. They’re completely unreliable– that’s why they’re not admissible in court. But what’s unfortunate is that law enforcement not only uses them, they rely on them.”

Politte failed the voice test, which ended up being a focal point for the prosecution in trial.

3. It Took the Jury Less Than Five Hours to Deliver a Guilty Verdict 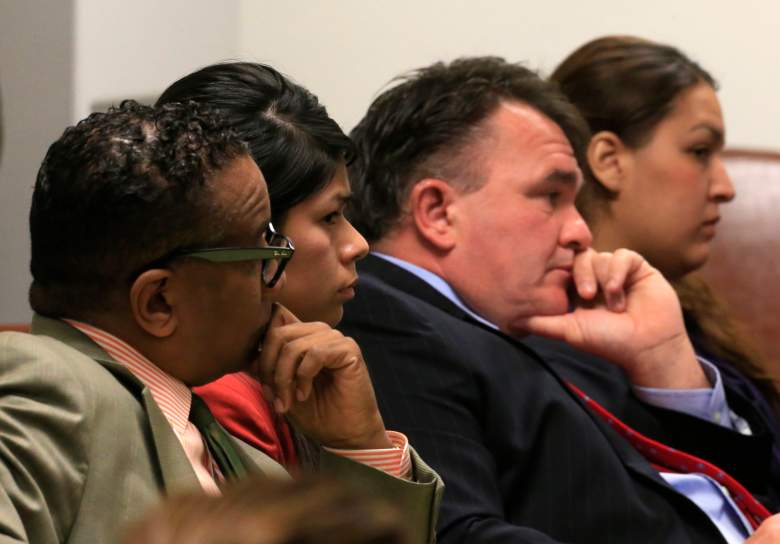 According to the Daily Journal, it took the 12-member jury less than five hours to deliver their guilty verdict. The news outlet writes, “At the request of the defense, each juror was polled individually as to his or her finding in the case. ‘Guilty,’ each replied one by one…. Several family members began to cry when they heard the verdict.” 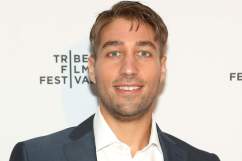 4. His Public Defender Claims He Was Manipulated by Seasoned Law Enforcement Agents 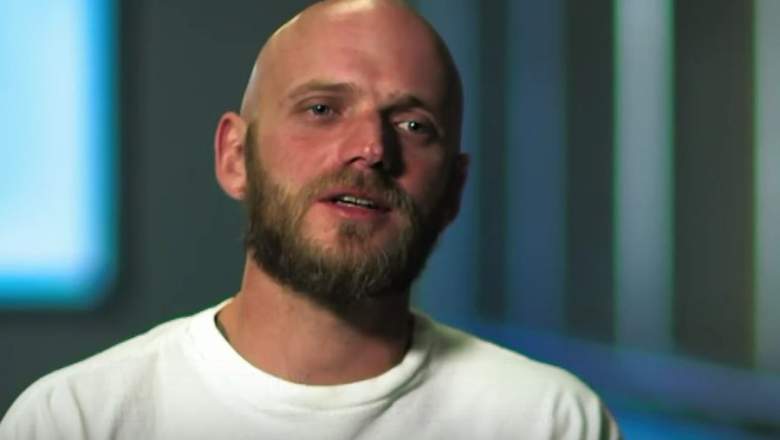 According to the Daily Journal Online, public defender Wayne Williams’ closing statement argued that, “[Politte] had been interrogated for hours by seasoned law enforcement agents, and had thus made possibly contradictory statements.”

5. He Wasn’t Allowed to Attend His Mother’s Full Funeral 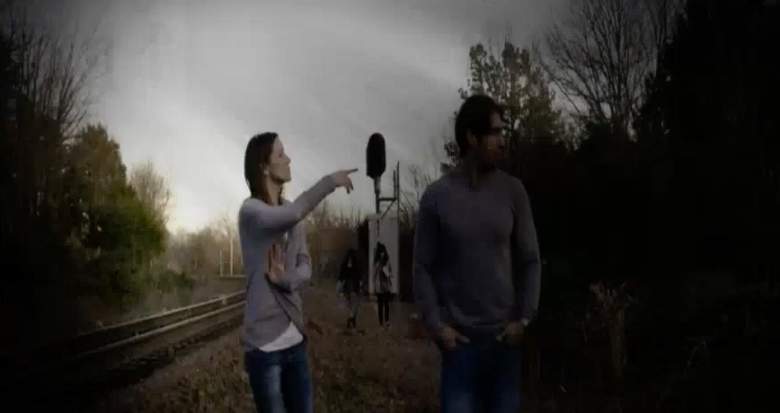 Politte was not allowed to attend his mother’s entire funeral, according to Change. For the small portion that he was allowed to attend, he had to wear an orange jump suit, and his hands and feet were chained.

In a recent MTV interview, Politte states, “What keeps me going is my mother, Man. If i give up, she loses her justice.” 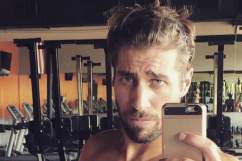 Read More
MTV
In 2002, Michael Politte was given a life sentence for the murder of his mother-- he has since claimed his innocence. Read about the Missouri case here.