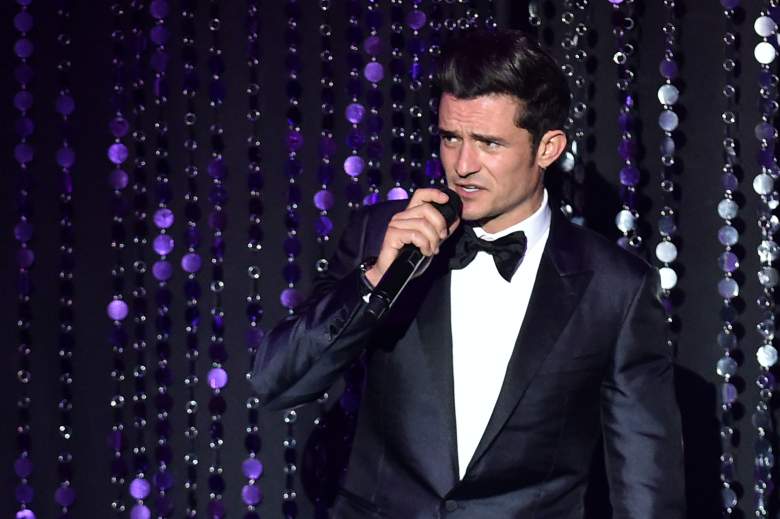 Orlando Bloom when he is wearing clothes. (Getty)

Photos of Orlando Bloom in the nude were published on Wednesday, showing the actor with his girlfriend, singer Katy Perry, at the beach. Perry is wearing a bikini as the two are on a paddleboard. The photos were taken in Sardinia, Italy and were published by the New York Daily News.

You can see the photos in the tweets below.

Orlando Bloom took it ALL off while in Italy with Katy Perry!!! pic.twitter.com/lmV2IA3SNw

Since The Daily News did not publish the photos uncensored. However, on August 31, the Daily Mirror did. Click here to see the NSFW uncensored version of the photos.

Where's the pictures of Orlando Bloom without the black square please? pic.twitter.com/xuI23N64L6

Where are those uncensored photos of Orlando Bloom at? pic.twitter.com/Uz99T5HrCB

Show me the uncensored photos of Orlando Bloom. pic.twitter.com/Itecdr3bOn

Sources told Us Weekly that Bloom found the leaked photos “amusing.” As for Perry, “This isn’t something that would annoy her,” the source said.

Katy and Perry have been dating for the past few months. They were first seen together flirting at a Golden Globes after party. Bloom was seen at the Democratic National Convention when Perry performed before Hillary Clinton’s acceptance speech. 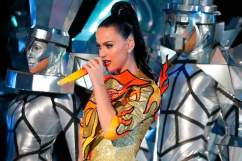