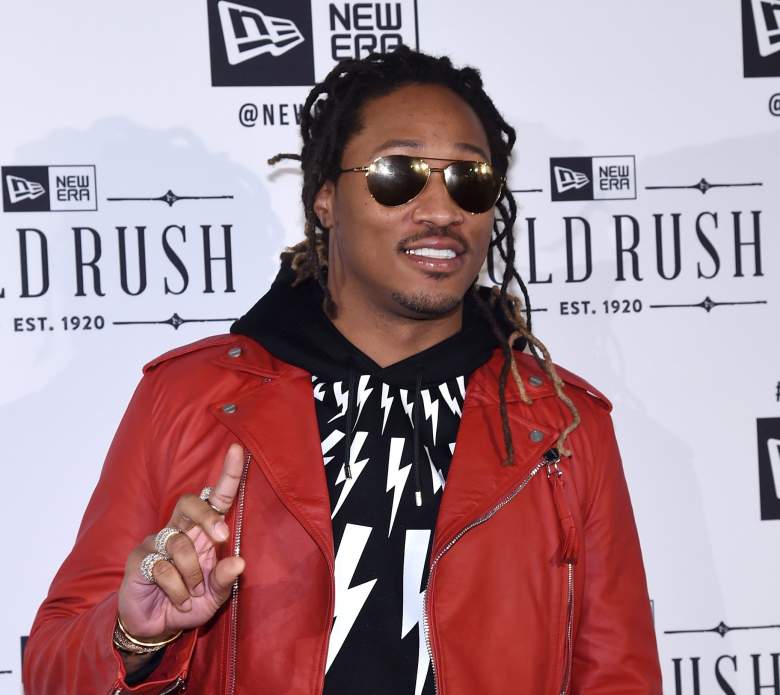 Future, born Navyadius Cash, is the father of four children with four different women. Tonight, the rapper– who stands 6′ 2″ and is 32-years-old– will be performing at the 2016 VMAs. Future was born in Atlanta, Georgia in 1983, and has received many accolades for his successes in the industry. In 2015, he collaborated with Drake for a full-length mixtape which debuted No. 1 on the Billboard 200. Earlier this year, he also recorded a number of singles, including Turn On the Lights and Move That Dope, which were certified gold or higher by the RIAA.

Read on to learn about the mothers of the rapper’s children. 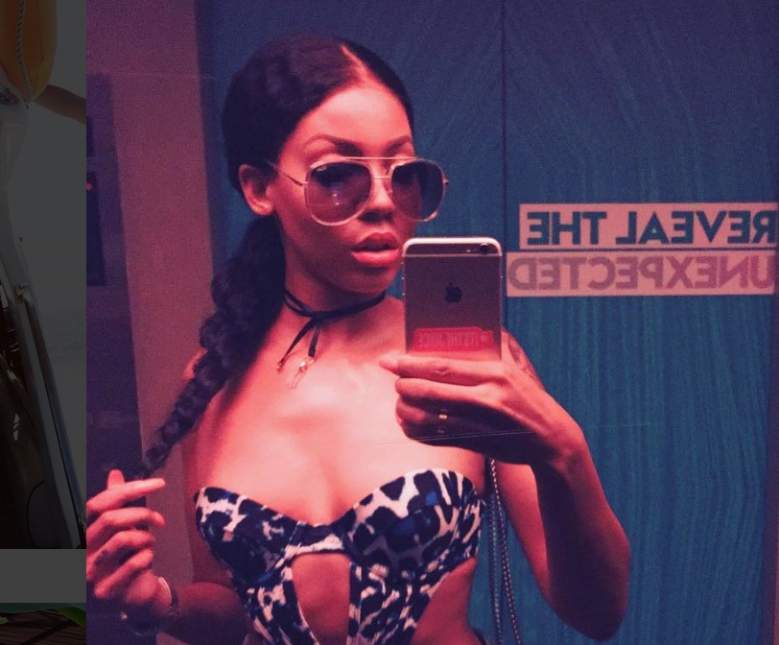 According to Hollywood Life, when Future was called out a few years ago for having several children with five different women, he agreed to go on the Atlanta Radio Station, Streetz 94.5, to set things straight. He said, “Everybody thinks I got five baby mamas. [I have] three. … I have three kids. My son, he’s eleven. My little girl, she’s four. I have a one-year-old. My boy Prince.”

According to Inquisitr, Future took to Twitter in October of 2015 with an “explosive rant blasting his ex, Brittni Mealy.” The outlet goes to write, “Mealy is the woman who accused Future of cheating on her with Ciara. In the Twitter rant, Future turned the tables and actually accused her of cheating on him.”

Mealy and Future’s son is named Jakory. Whether or not the shots that Brittni fired at Future are real or not is still up for debate. Some believe they may be valid, while others argue that she’s trying to draw attention so she can become a character on Love & Hip Hop Atlanta.

According to Rucuss, India is one of Future’s former longtime girlfriends. The couple has a daughter named Londyn together. 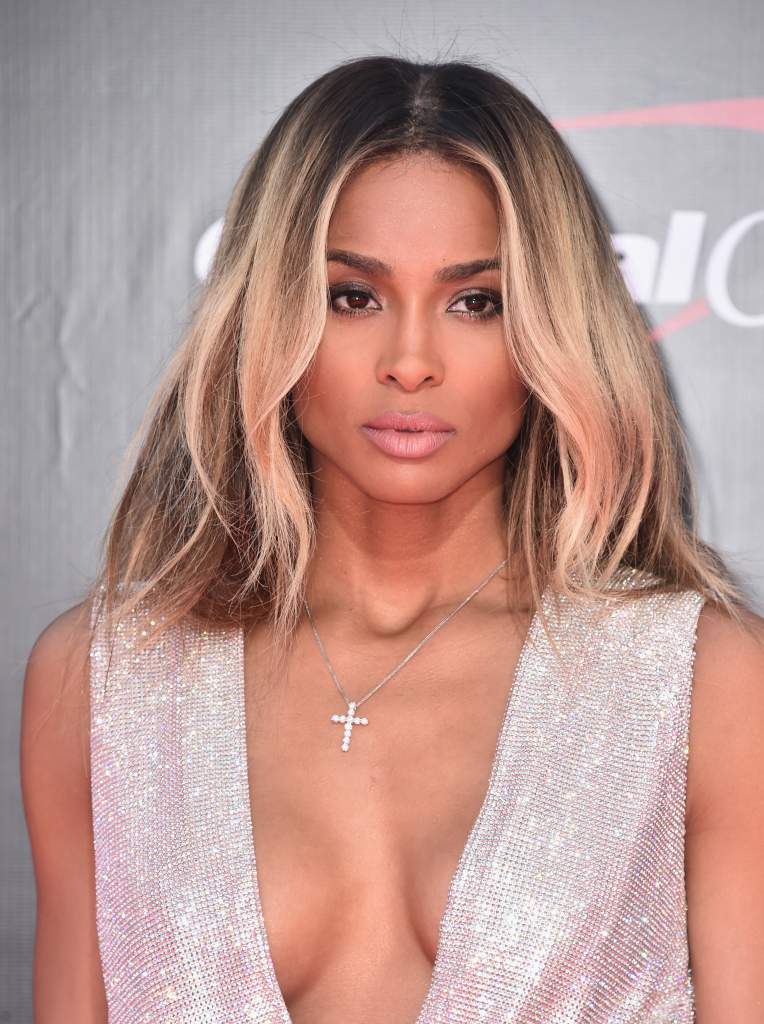 Ciara and Future have a son, Future Zahir Wilburn, who was born on May 19, 2014. The couple was engaged in October 2013, but the engagement was called off by August 2014.

The two met while working in the studio. In an 2013 interview on the Qdeezy Show, Ciara said, “He is really a gentleman and I don’t want to say too much, and then he’s like, ‘Babe, you’re saying a whole lot,’ but he really is just an amazing man. It’s like when we were working on the personal side of things, I really saw an amazing person and the way that he approached me since day one is just the way a man is supposed to be from my perspective.”

According to E Online, rumors circulated in summer 2014 that Future had cheated on Ciara. By December of that same year, the singer was having her tattoo of his initials removed. Ciara had moved onto Russell Wilson, who she married on July 6, 2016, by the time her song supposedly about Future (titled “I Bet”) dropped in March 2015.

Ciara has spent a majority of 2016 in court, suing Future for defamation, slander, and libel. TMZ obtained the suit, in which Ciara reportedly cites a Twitter post by Future, part of which reads, “This bitch got control problems… I gotta go through lawyers to see baby future … the f***ery for 15k a month.” TMZ writes, “In the suit, Ciara says she goes out of her way to make sure Future sees their son — and says they’ve had at least 19 visitations (some spanning several days) since December 2014.”

In 2012, Jessica Smith– one of Future’s former flings– claimed that the rapper was her baby daddy. One year later, TMZ revealed that Future had taken a paternity test and was, in fact, the father of Smith’s child. The news outlet went on to write that Future agreed to pay Smith $1,662/month every month, and the $889 for the DNA Test. In June of this year, Sandra Rose Online reported that Smith was seeking more money in child support. “Jessica Smith… the mother of Future’s son (born in 2002), is demanding an increase in her… child support payment… In court documents obtained by theJasmineBrand.com, Smith alleges Future is neglecting their son who learned about his dad’s extravagant lifestyle on social media.” After several months in court, the two reached a settlement– Future was awarded joint custody of their son, and would pay $2,800/month in child support.