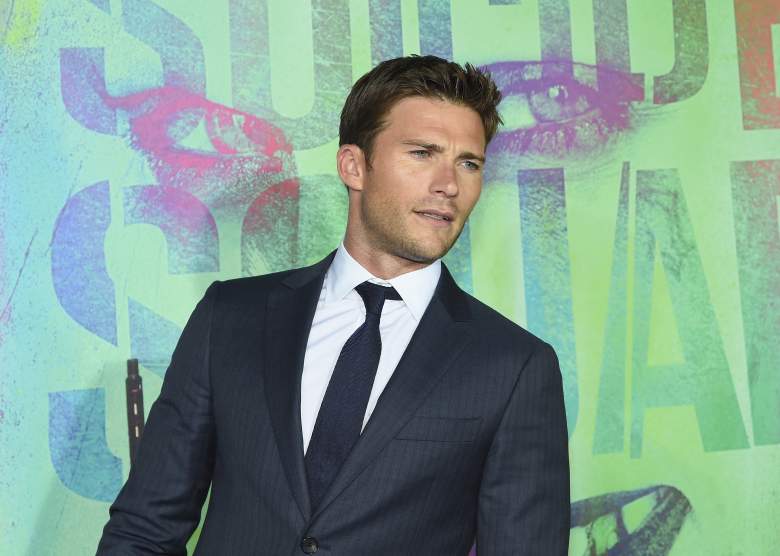 Scott Eastwood’s role in Suicide Squad is not that big. (Getty)

One of the odd mysteries remaining around Suicide Squad heading into the film’s release this weekend was Scott Eastwood‘s character.

For such an up-and-coming actor, who also happens to be the son of Clint Eastwood, it was surprising how tight-lipped Warner Bros. and DC Comics were. After seeing the movie, we can tell you that anyone going in hoping to see him have a big role will be disappointed. Be warned: there are spoilers from here on in.

Eastwood stars as Lieutenant GQ Edwards, a member of the military squad that follows Rick Flagg (Joel Kinnaman) anywhere he orders them to go. He does play an important role in setting up the bomb that eventually destroys Enchantress’ (Cara Delevingne) brother, but that also means that Edwards doesn’t survive. There were rumors that he might turn out to be Dick Grayson, but obviously, it was not to be.

Prior to the movie’s release, producer Richard Suckle tired to build up Eastwood’s role in an interview with ComicBook.com. Suckle explained:

He’s a very important part of the film and works directly alongside Colonel Flag in the mission… That’s kind of really the best way to describe it. David [Ayer] and Scott worked [together] before. Scott was in Fury. He was sort of a last minute piece of casting by a bunch of different actors for these roles. His character was sort of existing, then it wasn’t going to exist in the movie, and David wanted to bring him back. It kind of went through a back and forth and Scott just kind of naturally found a place and he had had a pre-existing working relationship.

In an interview with Variety, Shia LaBeouf said that Ayer once wanted him to play Eastwood’s role. He claimed that the role was bigger, but later whittled down to build up Will Smith’s character.

“I don’t think Warner Bros. wanted me,” LaBeouf told Variety in September 2016. “I went in to meet, and they were like, ‘Nah, you’re crazy. You’re a good actor, but not this one.’ It was a big investment for them.”

Eastwood will be seen again soon, hopefully in a bigger role. He’s in Oliver Stone’s Snowden and co-stars in Ben Affleck’s Live By Night, which comes out in 2017. He will also be in Furious 8 and Pacific Rim 2, so he has plenty of opportunities to secure a lasting gig in a franchise.

Eastwood’s other credits include The Longest Ride, two episodes of Chicago Fire and an appearance in Taylor Swift’s “Wildest Dreams” video.