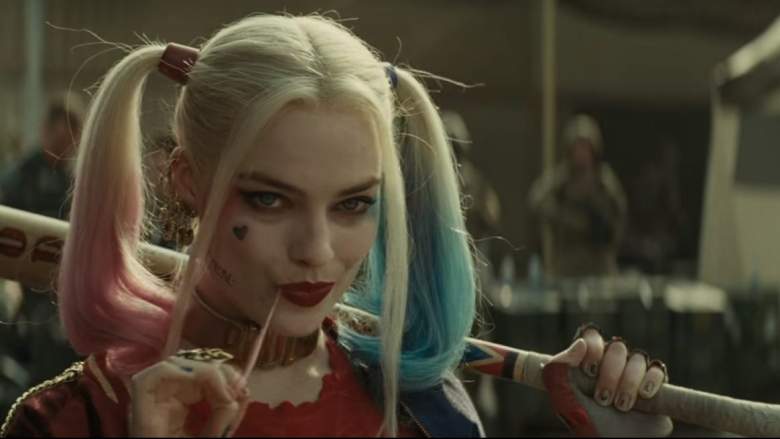 The first screenings of Suicide Squad in the U.S. have ended, so now it’s time to take a look at some of the best quotes from the movie. Most of them come early on. The movie is action-heavy and, like most comic book movies, especially in the second half. After quotes from the movie, we’ll also provide a look at which members of the team don’t make it. So, SPOILER ALERT, don’t read that section if you want to be surprised when you see the movie.

The film was written and directed by David Ayer (End of Watch) and stars Will Smith as Deadshot, Margot Robbie as Harley Quinn, Jared Leto as The Joker and Viola Davis as Amanda Waller.

Amanda Waller: “You know the problem with Metahumans? The human part.”

Amanda Waller on Deadshot: “I put him in a hole and threw away the hole.”

Amanda Waller: “In a world of flying men and monsters, this is the only way to protect our country.”

Deadshot: “Y’all jokers must be crazy.”

Deadshot: “Here’s to honor among thieves.”

Deadshot: “Oh, she’s not a thief. But we almost pulled it off despite what everybody thought. Worst part of it is they’re going to blame us for the whole thing. They can’t have people knowing the truth. We’re the patsies. The cover up. Don’t forget we’re the bad guys.”

Harley Quinn: “I’m known for being quite vexing, I’m just forewarning you.”

Harley Quinn to Katana: “What’s your perfume, Sense of Death?”

Rick Flagg to Deadshot: “I’m a soldier and your a serial killer who takes credit cards.”

Rick Flagg: “Seriously, what is wrong with you people?”

This is your final warning. Don’t read on if you don’t want to be spoiled.

Surprisingly, for a movie with “suicide” in the title, few of the main characters die. Slipknot, played by Adam Beach, is killed almost immediately when the team crash-lands in Midway City. It’s a way for Rick Flagg to prove to the team that the device implanted in their necks can really kill them. Later, El Diablo, played by Jay Hernandez, doesn’t survive the climactic fight with Enchantress’ brother. As for Enchantress, played by Cara Delevingne, she doesn’t make it either. June Moone, the woman Enchantress possessed, is saved though when Rick Flagg (Joel Kinnaman) crushes Enchantress’ heart. Scott Eastwood‘s character planted the bomb that helped kill Enchantress’ brother, so he probably didn’t make it. 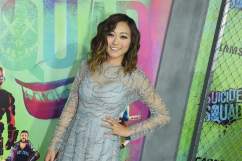