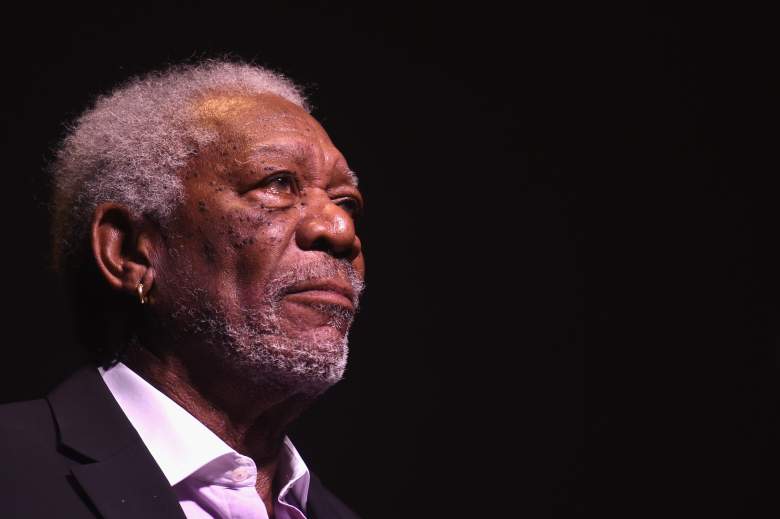 Everything sounds better when Morgan Freeman is the narrator, even science. Through The Wormhole starts its seventh season on August 30 and continues its exploration of ideas beyond science. During season six, the show covered topics like bigotry and lying. The seventh season also looks into human behavior, with the first episode attempting to answer “What Makes a Terrorist?”

That’s just the start of what the Science channel is promising will be a “provocative” season. Episode two wonders, “Is Privacy Dead?” Another episode will try to answer “Is Gun Crime a Virus?” “Are There More Than Two Sexes?” is at the center of another episode.

Read on for more details on the season premiere.

CHANNEL: The Science Channel. Click here to learn the specific channel number for your provider.

EPISODE TITLE & DESCRIPTION: “What Makes A Terrorist?” – “The Season 7 premiere examines terror networks to learn how they rally people to their causes.”