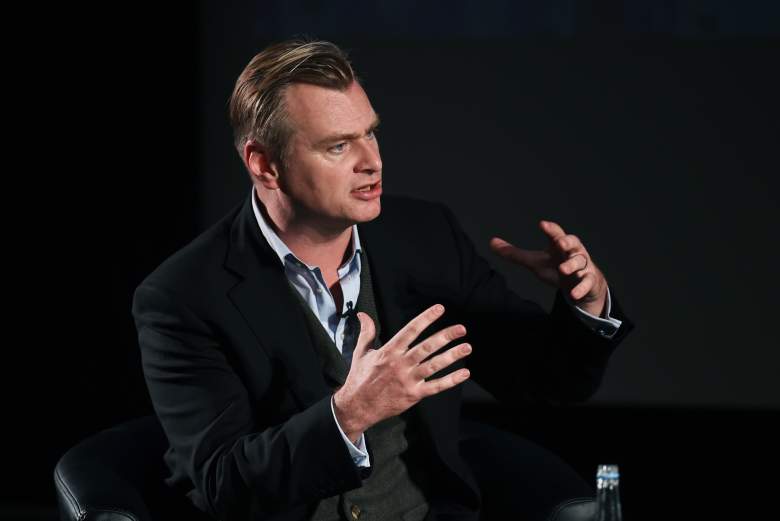 Those heading out to see Suicide Squad on Thursday night will see the first teaser for Dunkirk, the next film from The Dark Knight director Christopher Nolan. While the director last took audiences on a journey into space in the Oscar-winning epic Interstellar, this time he takes us to the past for a World War II battle.

Dunkirk centers on the Battle of Dunkirk, which took place in May and June 1940, before the U.S. entered the war.

The cast includes Tom Hardy and Cillian Murphy, who both worked with Nolan in the Dark Knight films (Hardy played Bane and Murphy starred as the Scarecrow). Mark Rylance, who won an Oscar earlier this year for Steven Spielberg’s Bridge of Spies, also stars. One Direction fans will be excited to see Harry Styles in the film as well.