On tonight’s episode of Bachelor In Paradise, Brandon Andreen shows up to find love and some are wondering about who he is …

There’s a new arrival in Paradise that no one seems to know. The girls think the new bachelor is cute, but no one, including Chris Harrison, can figure out who he is. He asks out one of the twins, and the two go on a romantic dinner date where the girls plan a prank on him!

When Andreen appeared on The Bachelorette, he was known as the guy who cries over his childhood. As for his time in Paradise, he goes on a date with one of the twins, but the sisters decided to pull a “switcharoo” and trade places to trick him during the date.

Apparently, Andreen doesn’t want to be very public (even though he’s on reality TV), as he’s made his Instagram account private. 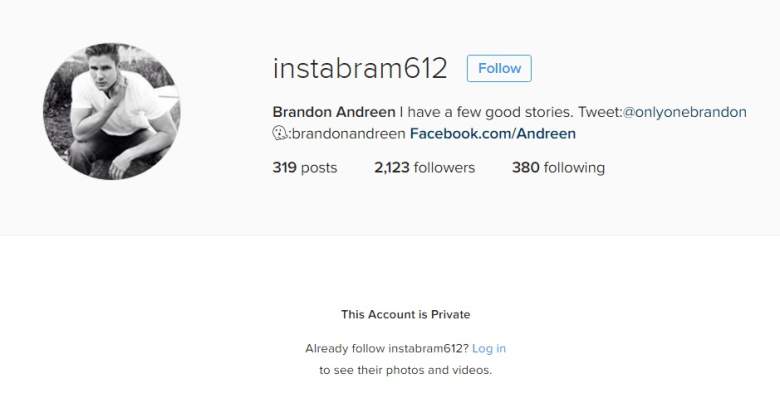 Check out Andreen’s throwback photo from his 2013 Bachelorette arrival in the below Twitter pic. Andreen was sent home on episode 3 of The Bachelorette after talking about being rejected by every single one of his mother’s boyfriends over the years.

Who Is Brandon Andreen Of ‘Bachelor In Paradise’ 2016? Does Brandon Find Love In ‘Pa … – https://t.co/LYnGaXyUFV pic.twitter.com/b1Y9WoQITh