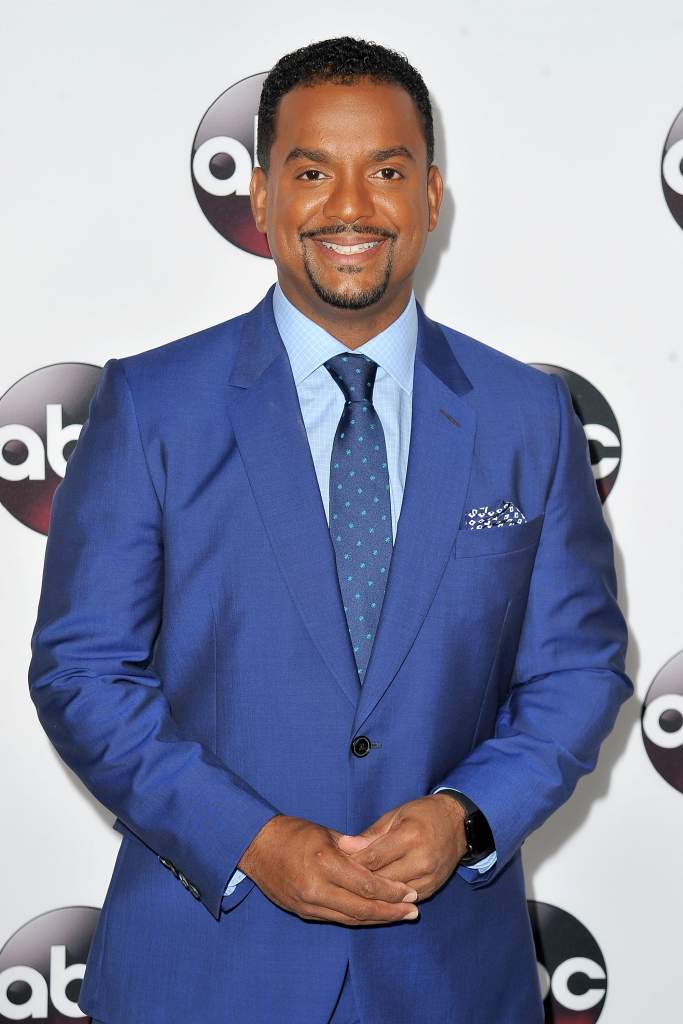 Alfonso Ribeiro won America over with his hysterical portrayal of Carlton Banks on the hit sitcom, The Fresh Prince of Bel-Air. These days, the 44-year-old is the host of ABC’s America’s Funniest Home Videos. Ribeiro also won season 19 of Dancing with the Stars with professional dancer, Whitney Carson. But have all these successes filled his wallet? How much money does Ribeiro have? What’s his net worth?

1. He Has an Estimated Net Worth of $7 Million 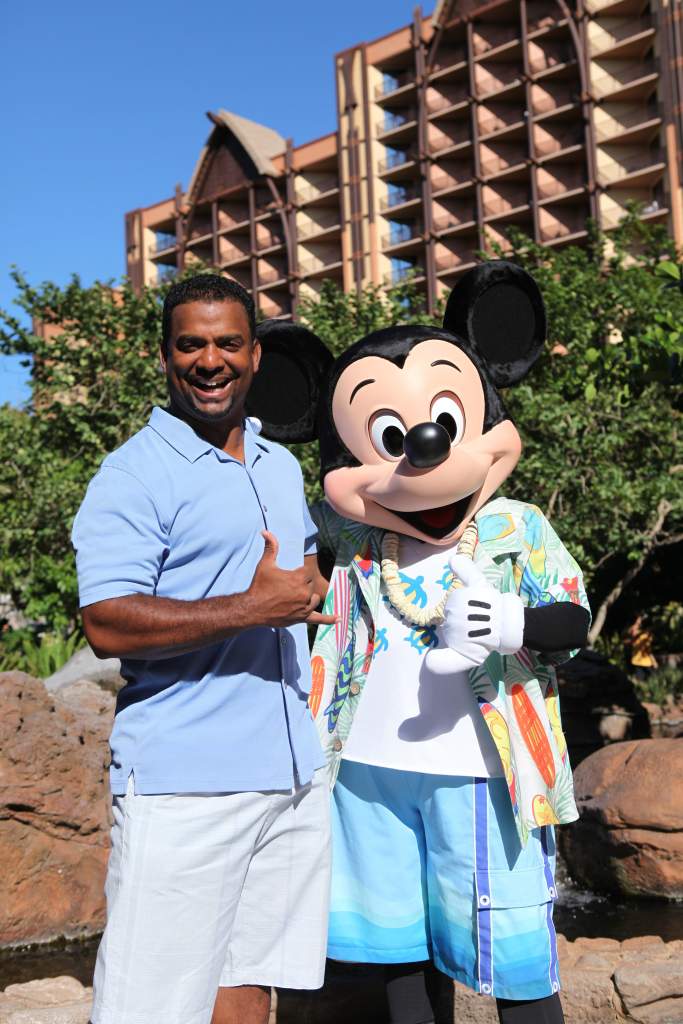 Ribeiro has an estimated net worth of $7 million. (Getty)

According to Celebrity Net Worth, Ribeiro has an estimated net worth of $7 million, which he’s accumulated through his hosting and acting gigs. He began his work in the industry when he was just eight years old, so it’s no surprise he’s been able to rake in quite a bit of dough over the years.

Ribeiro’s first major role came in the Broadway production of “The Tap Dance Kid”, which earned him a nomination for Outer Critics Circle Award. He also scored a Pepsi commercial alongside Michael Jackson in 1984.

Along with his sensational execution of Carlton Banks on The French Prince of Bel-Air, Ribeiro voices the roles of Randy and Robbie Robertson on the “Spider-Man” TV series. He also appeared on “In the House” as Dr. Maxwell Stanton from 1996-1999.

The teen idol rose to prominence after booking a role in the long-running series, Silver Spoons, in 1984, “making him an instant teen idol” in the words of Cooking Channel TV. 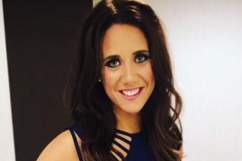 Ribeiro hosted the Game Show Networks’ show Catch 21, along with the ABC Family series, Spell-Mageddon. On top of that, he has hosted Soul Train, Your Big Break, and Unwrapped 2.0.

The New York native was born in the Bronx to parents Michael and Joy Ribeiro– from Trinidad and Tobago, respectively.

In 2015, Ribeiro purchased a home in Granada Hills with a resort-style swimming pool and a swim-up bar for approximately $1.94 million, according to the LA Times. The news outlet writes, “The contemporary Mediterranean, built in 2005, is designed for entertaining. French doors open to a patio with a dining area and pool table. An outdoor barbecue, a brick pizza oven, a sink, an ice maker, a keg, a warming drawer, a refrigerator and a brick fireplace with sitting area are among the party-ready amenities.”

The home’s pool house is approximately $1,500 square feet, and has game areas, nightclub lighting, a kitchen, a bedroom, and a bathroom. It also features a basketball half-court and swimming pool.

The main area of the house has eight bedrooms, nine bathrooms, and is 7,540 square feet. According to The LA Times, “The maid’s quarters have a separate entrance.” Click here for an image of the home.

5. He Sold His Toluca Lake Home in March 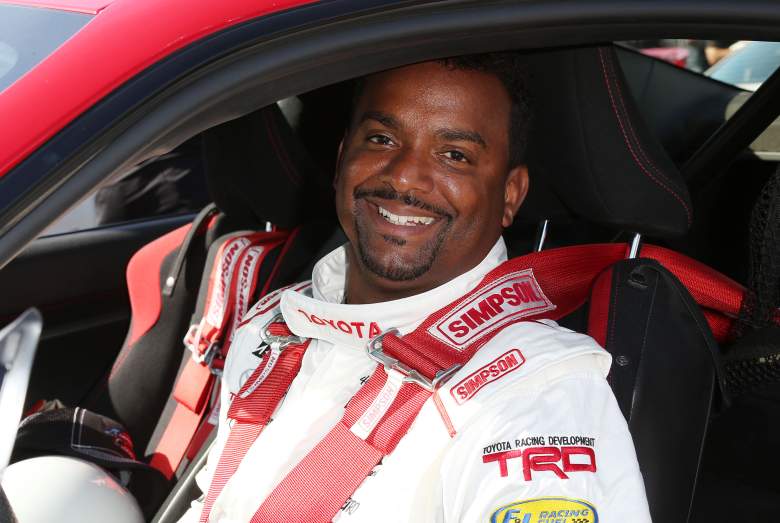 In March, Ribeiro sold his home in Toluca Lake for roughly $1.45 million, according to another LA Times article. The home was a traditional-style two-story house that sat on 8,369 square feet of land. The outlet writes, “Five bedrooms and four bathrooms include a princely master suite complete with vaulted ceilings, a fireplace, a step-up soaking tub and an expansive closet. A guest studio has a kitchen and another bathroom bringing the total living space to more than 3,900 square feet.”

Ribeiro purchased the home about twelve years ago for $729,000. He sold it home because of his purchase in Granada Hills. 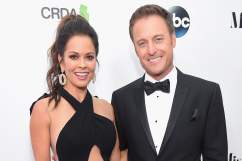