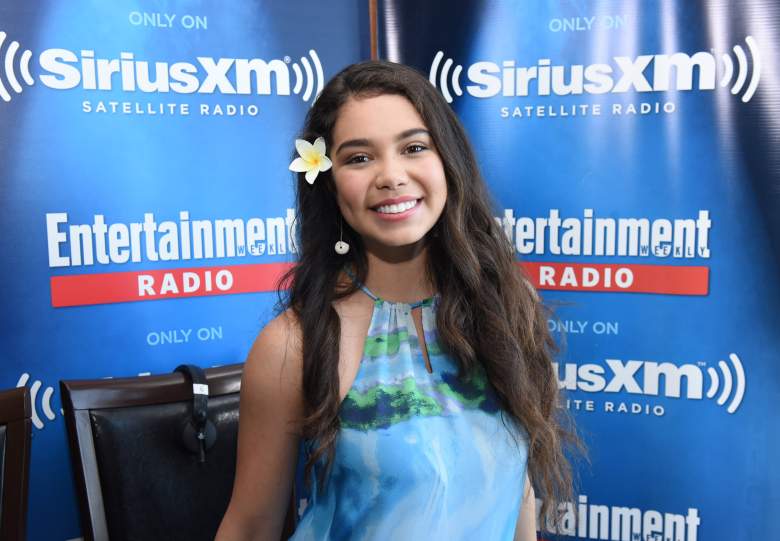 Auli’i Cravalho is the star of Disney’s Moana. (Getty)

Disney released a new trailer for Moana, the second film of the year from the Disney Animation Studios unit. While Dwayne Johnson plays Maui, a legendary demi-god, Disney cast an unknown to voice the title character, its first Polynesian Princess. Auli’i Cravalho will make her film debut as the voice of the character.

Here’s a look at the 15-year-old Cravalho and the new Disney movie.

In October 2015, Disney held a press conference to announce Moana and the casting of Cravalho. According to Frolic Hawaii, Cravalho is Native Hawaiian and also of Portuguese, Chinese and Irish descent. She is currently a sophomore in the Kamehameha Schools, which is a private system that educates over 6,9000 students of Hawaiian ancestry, with the goal of preserving Hawaiian culture.

She sings in her school’s Concert Glee Club as a soprano, so Disney didn’t have to worry about casting a second voice for the role. In her first movie, she’ll get to sing songs written by Hamilton creator Lin-Manuel Miranda, Mark Mancina and Opetaia Foa’i.

2. She Didn’t Think She’d Get the Part & Was the Last Person the Casting Director Saw

“It was something kind of small and we were all just enjoying it,” Cravalho said. “We didn’t get into the actual showcase that was planned but the person who was going through the videos contacted my mom and she said that Disney was still looking for someone to play the role of Moana.”

Casting director Rachel Sutton said in the video released by Disney above that Cravalho was the last actress she saw on her last day of casting. Weeks after that, Cravahlo finally got an email for Moana and was called to California to do an audition for directors Ron Clements and John Musker (the same directors behind Aladdin and The Little Mermaid).

“Her audition was fantastic – she was such a raw talent,” producer Osnat Shurer said in the October press conference. “Auliʻi was among a small number of girls we brought back for a second round of auditions. Then we flew her and her mom over to audition at our studios in Burbank.”

3. She Says She’s ‘Blossomed Into Who I’m Meant to Be’ After Making ‘Moana’ 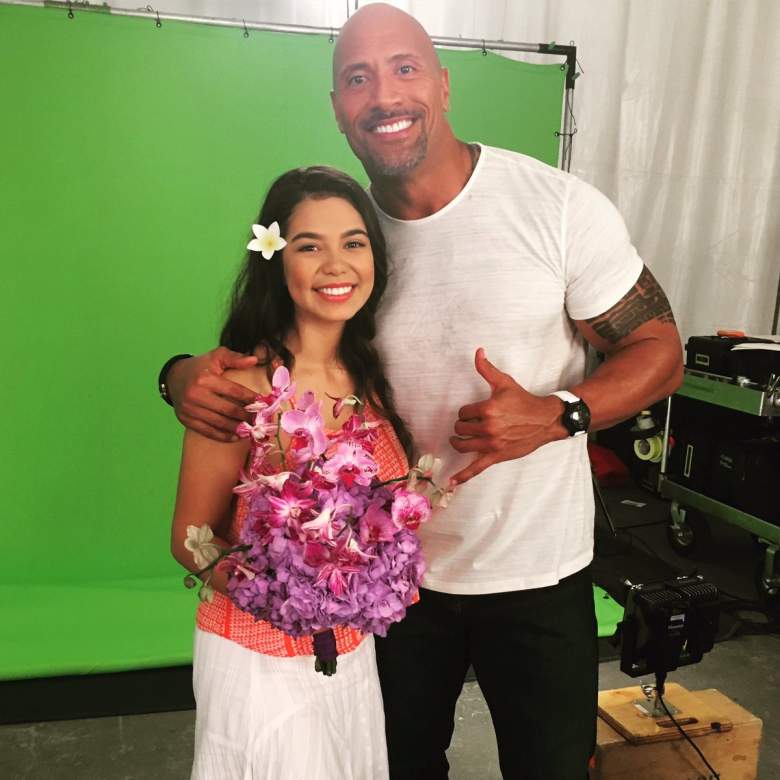 In an interview with TechCrunch at San Diego Comic-Con in July 2016, Cravalho said that the making of the movie has helped her learn who she is.

“I personally feel like I’ve kind of blossomed into who I’m meant to be, and I love this journey that I’m on,” the actress explained. “Each Disney princess is unique in their own way, but Moana is especially close to my heart because she’s Polynesian.”

As for Moana herself, she also learns who she is in the film. “Throughout her journey and the movie, she further realizes she’s an amazing individual and she doesn’t have to be anybody else,” Cravalho said.

Moana also comes out on November 23, which happens to be the day after her birthday. “How sweet is my birthday going to be?” she told TechCrunch.

“It really embodies how important it is to go after your dream,” she said of the film in October. “And although there may be some trials and some hardships along the way, you have to keep focused on your goal. That is what Moana does and it is an amazing journey she goes on.”

4. Cravalho Says the Other Disney Princess She Relates the Most to is Ariel, but She Likes Mulan Too 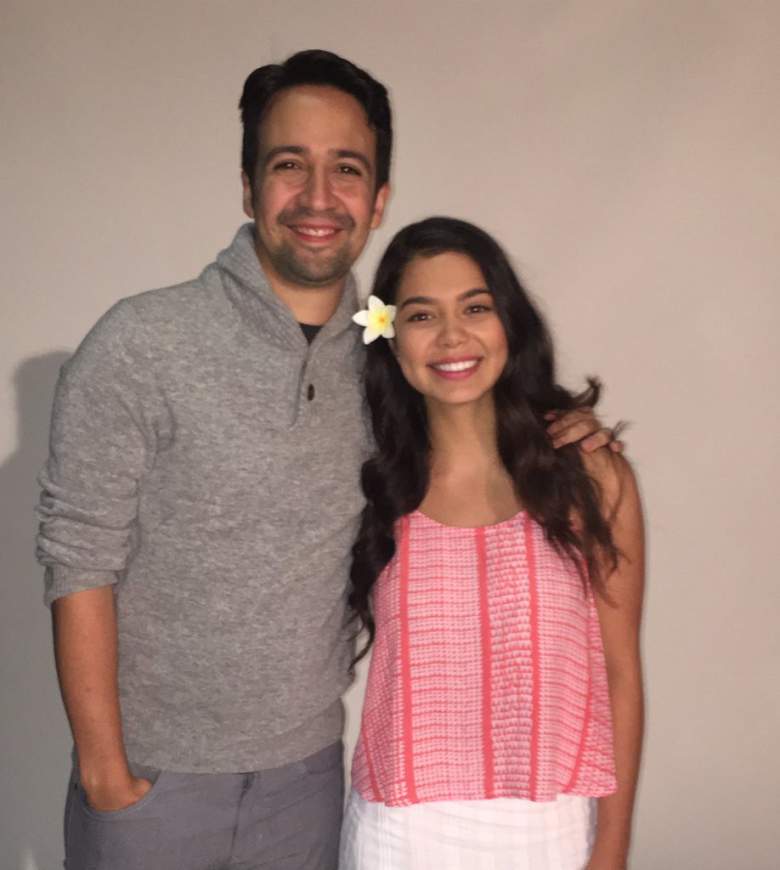 Cravalho said in October that her favorite Disney princess before making Moana was Mulan because she honored her family. Musker and Clements joked about that because they didn’t direct Mulan.

In her People interview though, Cravalho, said she relates most to The Little Mermaid‘s Ariel. She said:

When I was younger I lived on Hawai’i, in the small town of Kohala. It was beautiful there! There were the trees and rolling green hills. It was beautiful and quaint but at the same time, I always wanted to just venture out. It wasn’t necessarily as difficult as it was for Ariel to give up her voice and walk on land, but it was still a challenge for me to change schools and change the place I had known so much, to go to someplace totally different. But in the end I’m really glad that I did!

5. John Lasseter Has Made a Point to Try to Create More Diverse Disney Characters

John Lasseter, who now leads both the Disney Animation Studios and Pixar units, told Variety last year that the company is trying to add more diversity to its roster of characters. Moana is a step in the right direction.

“It’s pretty spectacular,” Lasseter told Variety of Moana. “I guess most people think of fairy tales as European fairy tales. We’re trying to reach out and find origins of legends all over the world.”

“It’s very important to us … to have female and ethnic characters. It’s grown in importance over time. As you’ll see in future films, we’re really paying attention to that,” he added.