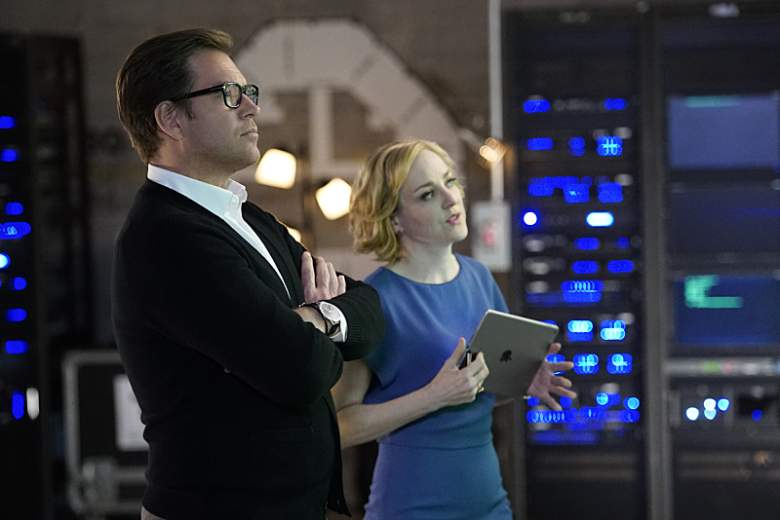 When you turn on CBS tonight, Michael Weatherly will be on, just not on NCIS. That’s because he’s left the series for Bull, a new legal drama where he plays a fictionalized version of Dr. Phil McGraw. Read on to see a preview of the show and find out when it airs.

Weatherly might be playing a character based on Dr. Phil, but it’s not about how McGraw went on Oprah and got his own show. It’s based on McGraw’s career as the founder of a trial consulting service, where he helps clients learn about the juries that will decide their fates. McGraw is a co-writer on the show with House‘s Paul Attanasio. Click here to meet the members of the cast.

The show just received a full-season order thanks to strong ratings on CBS. The network said that the show has averaged 17.32 million viewers so far.