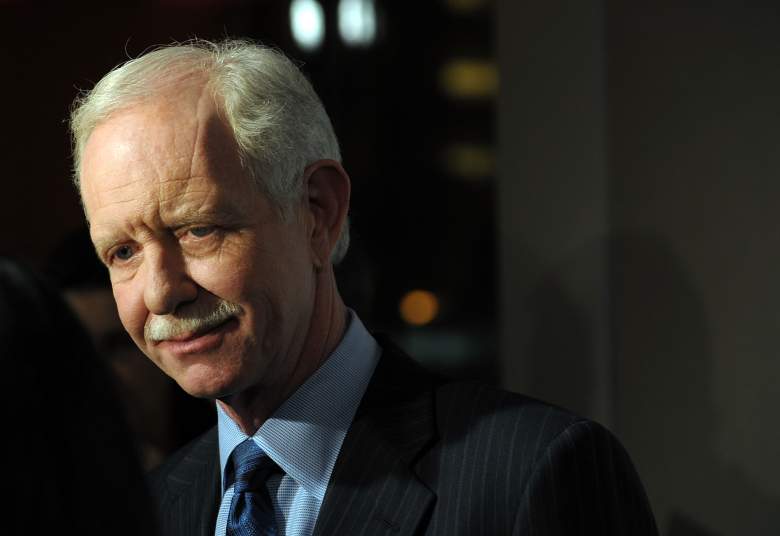 Captain Chesley B. Sullenberger III, known by his nickname ‘Sully,’ became a hero on January 15, 2009, when he landed US Airways Flight 1549 in the middle of the Hudson River after both of its engines were knocked out by a flock of Canadian geese as it was climbing up from LaGuardia Airport. All 155 people on board survived, many with only minor injuries. The incident became dubbed the “Miracle on the Hudson.”

The crash and Sullenberger are the subjects of Sully, the new film from Clint Eastwood, with Tom Hanks playing the title role. It is based on Sullenberger’s 2009 memoir Highest Duty: My Search for What Really Matters.

Read on for a look at the life and career of Sullenberger. He is married to Lorraine “Lorrie” Sullenberger and they have two daughters, Kate and Kelly.

1. Sullenberger Has Long Been Committed to Airplane Safety, Even During his Time in the Air Force 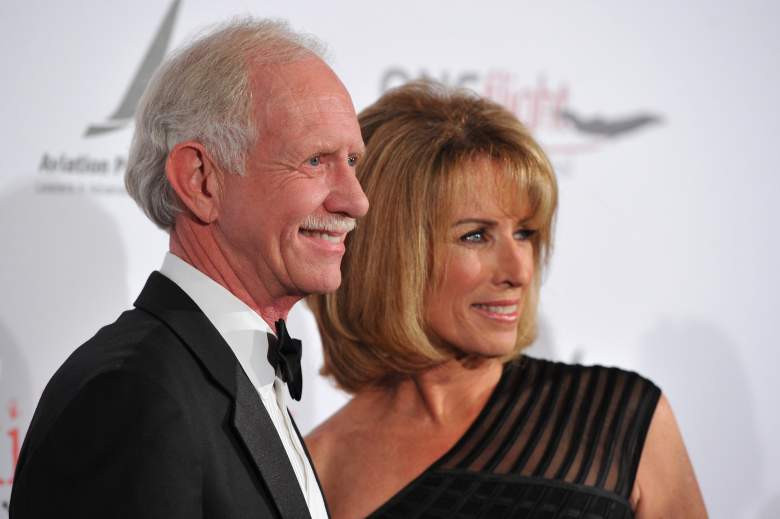 The 65-year-old Sullenberger has spent his life dedicated to flying and air safety. He has a B.S. from the U.S. Air Force Academy and served seven years in the Air Force, reaching the rank of captain, notes Time Magazine. He was also on an aircraft investigation board and was deployed to Asia and Europe, The Telegraph reports.

In 2007, he founded Safety Reliability Methods, Inc., a company that “provides management, safety, performance, and reliability consulting services.” As his company bio notes, Sullenberger also worked on USAF and National Transportation Safety Board (NTSB) accident investigations and has spoken at international panels about safety.

His other work includes teaming with NASA to co-write a paper on errors in aviation and worked with the ALPA to develop a FAA Advisory Circular.

Aside from his B.S. in Psychology from the U.S. Air Force Academy, Sullenberger also has a M.S. in Industrial Psychology from Purdue and a M.A. in Public Administration from the University of Northern Colorado. 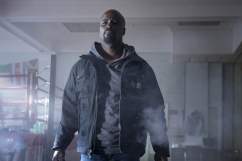 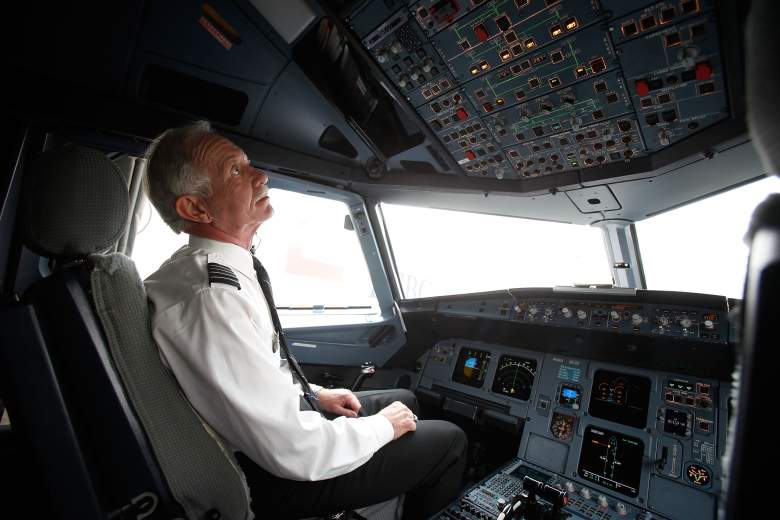 Sullenberger went back to flying in October 2009. He retired in 2010, after working for US Airways for 30 years. (Getty)

Sullenberger’s first book did not just touch on the Miracle on the Hudson. It also told the personal story of the pilot, including his father Chesley Burnett Sullenberger’s suicide in 1995.

“This isn’t just the hours of before this flight and what happened afterward. This really is your life story,” he told CBS News in 2009 of Highest Duty.

After actor Robin Williams’ death, Sullenberger wrote a long reflection of his father and his father’s depression. He also urged anyone with a loved one at risk to call the National Suicide Prevention Lifeline or the Veterans Crisis Line.

Sullenberger wrote that his father committed suicide after he just had major surgery and was released from the hospital. He knew that his father often went into a “blue funk” and had “dark days,” but didn’t understand his father’s battle with depression. Although his father did not leave a note, Sullengerber wrote that he believed his father thought he “was being nobel by sparing my mother the burden of caring for him.

“It’s been nearly twenty years since my father’s death and I know that many families have been affected like mine,” Sullenberger wrote. “According to the CDC, suicide is the 10th leading cause of death in the U.S. There are now more suicides than homicides.” 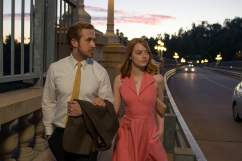 3. NTSB Report Found That Sullenberger Could Have Made it Back to LaGuardia After Losing Both Engines 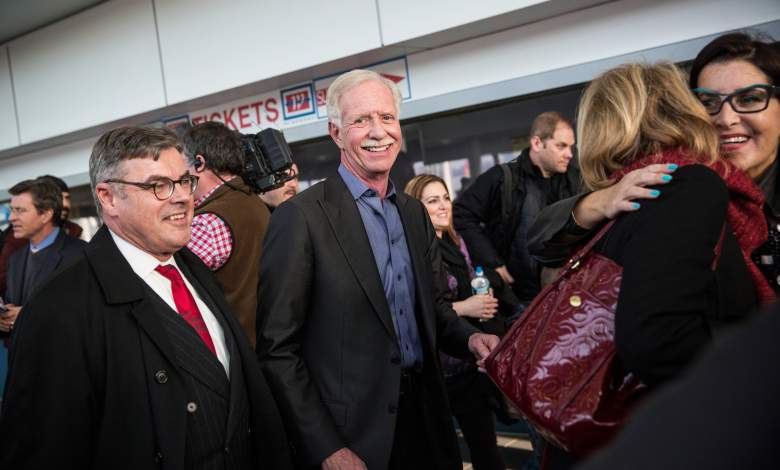 In 2014, Sullenberger and passengers met to mark the fifth anniversary of the Miracle on the Hudson. (Getty)

On May 4, 2010, the NTSB published its final report on the “Miracle On The Hudson” (which is available right here). The investigation, as the Wall Street Journal points out, found that Sullenberger could have flown the plane back to LaGuardia, based on four pilots who repeatedly landed virtual aircraft safety at the airport.

However, the NTSB still believed that Sullenberger made the right decision with the information he had at that moment. Sullenberger and his first officer, Jeffrey Skiles, did not know if they could bring the Airbus A320 back to the airport safely. Also, the NTSB points out that the pilots who virtually landed the aircraft knew about their circumstance ahead of time. According to the Wall Street Journal, Airbus was so nervous that their data would look like they were second guessing a hero that the company asked investigators to keep the results private.

“I had to be certain we could make it,” Sullenberger wrote in Highest Duty, adding that he thought other options could also kill those on the ground.

Among the conclusions investigators made, they wrote:

The professionalism of the flight crewmembers and their excellent crew resource management during the accident sequence contributed to their ability to maintain control of the airplane, configure it to the extent possible under the circumstances, and fly an approach that increased the survivability of the impact.

William Langewiesche, who wrote the book Fly By Wire about the incident, told CNN in 2009 that he didn’t think that it was a “miracle,” but an example of a highly trained and experienced reacting as they should have.

“I’m sure Mr. Sullenberger himself wouldn’t have used that word,” Langewiesche told CNN. “There was no miracle. There was extremely skillful flying going on and skillful engineering in the background. You can include the flight attendants and the passengers. … There was a lot of altruism, kind of a bravery, soberness. They were not hysterical, and there was no stampeding.” 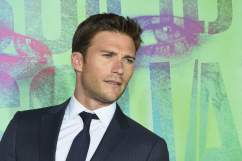 4. Republicans Tried to Get Sullenberger to Run for Congress in 2010, but He Turned Them Down 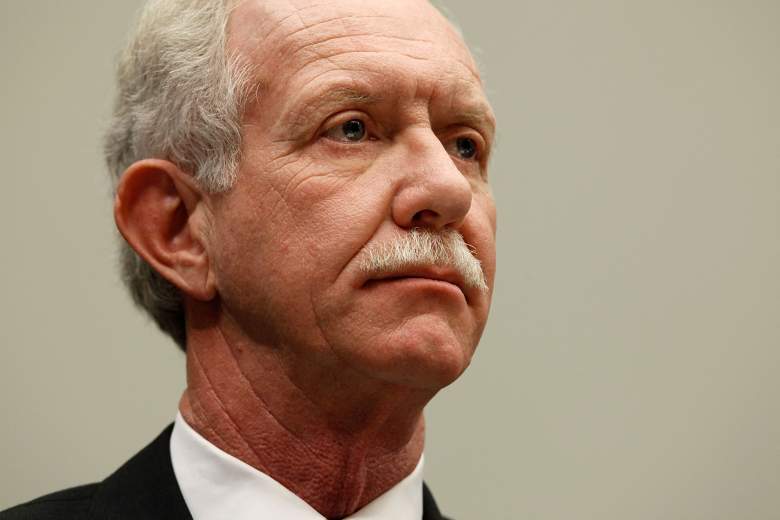 In 2009, Sullenberger testified before Congress as a representative for the U.S. Airline Pilots Association during hearings about airline bankruptcies. (Getty)

The Texas-born Sullenberger now lives in Danville, California. In October 2009, The Hill reported that California Republicans tried to recruit Sullenberger to run for the Congressional district that includes Danville. He would have gone up against Rep. Jerry McNerney, the Democrat who introduced a resolution to honor Sullenberger days after the Miracle on the Hudson.

However, Sullenberger decided against running. “Capt. Sullenberger has repeatedly stated that he has no desire to run for office,” Sullenberger’s publicist told The Hill.

While Sullenberger turned down the chance to run for office, he was in Washington frequently in 2009. He was invited to President Barack Obama’s first inauguration and to a presidential address to Congress. He was also at the White House Correspondent’s Dinner.

Other honors Sullenberger received in 2009 include the Founders’ Medal from the Air League, Lloyd’s Gold Medal for Saving Life from Lloyd’s of London and the French Legion of Honor. He was also honored with a pregame ceremony at the 2009 Super Bowl. 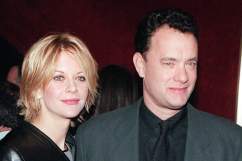 5. Sullenberger Says Eastwood ‘Did a Great Job’ With the Movie, but NTSB Investigators Say Otherwise

Sullenberger has been out promoting the movie, as seen in the above clip from The Late Show with Stephen Colbert. In an WENN earlier this week, he said Eastwood “did a great job” with the movie and said he couldn’t imagine anyone other than Hanks playing him.

The now-retired pilot and current CBS News aviation analyst said that Eastwood told his family that he would respect the story. “He assured us he would do that and that he would take good care of us. We took him at his word. It’s been quite a process but it’s been quite a lot of fun,” Sullenberger said.

However, as with most based-on-a-true-story movies, Sully isn’t without a controversy. The NTSB investigators told Bloomberg this week that they don’t enjoy being made villains just by investigating the crash. The NTSB also said in a statement that it was not asked to contribute or participate in the film.

“There was no effort to crucify him or embarrass him,” Malcolm Brenner, who interviewed Sullenberger during the investigation, told Bloomberg. “If there were questions, it was to learn things.”

The story being told came from my experiences, and reflects the many challenges that I faced and successfully overcame both during and after the flight. I was involved in the development and am thrilled it’s being brought to the screen. 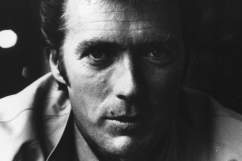 Read More
Clint Eastwood, Movies, Tom Hanks
Chesley 'Sully' Sullenberger was the pilot responsible for the Miracle on the Hudson and is the subject of Tom Hanks' new movie Sully. Click to learn more about him.