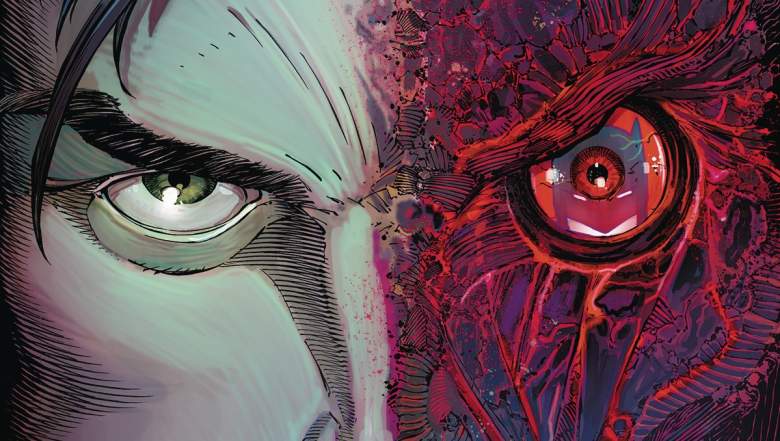 All-Star Batman #2 is among the highlights from DC Comics for Wednesday, September 14. The publisher also has new issues of Wonder Woman and Batgirl & The Birds of Prey ready for this week. 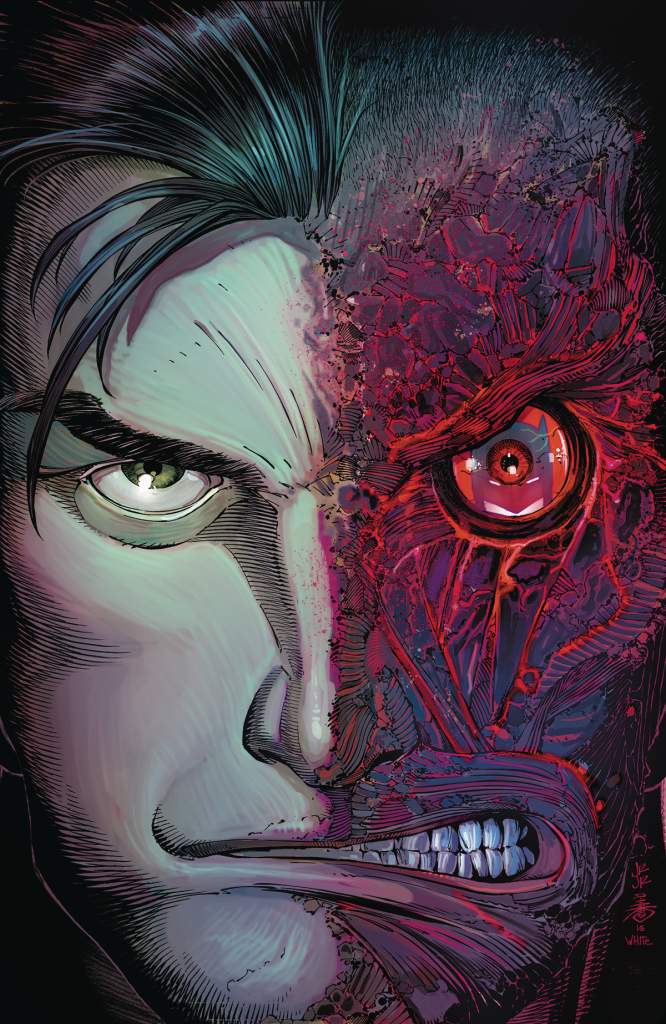 All-Star Batman #2 teams writer Scott Snyder with some of the best artists in the business and #1 kicked things off with an exciting bang. The first story is My Own Worst Enemy, which pairs Snyder with artist John Romita Jr. and Batman with Two-Face. The long-time rivals are out of Gotham, with Batman hoping to help rescue Harvey Dent, but Two-Face has made that near impossible by putting out a bounty on Batman’s head. Snyder works with artist Declan Shalvey on The Cursed Wheel, in which Batman continues his training of Duke Thomas. 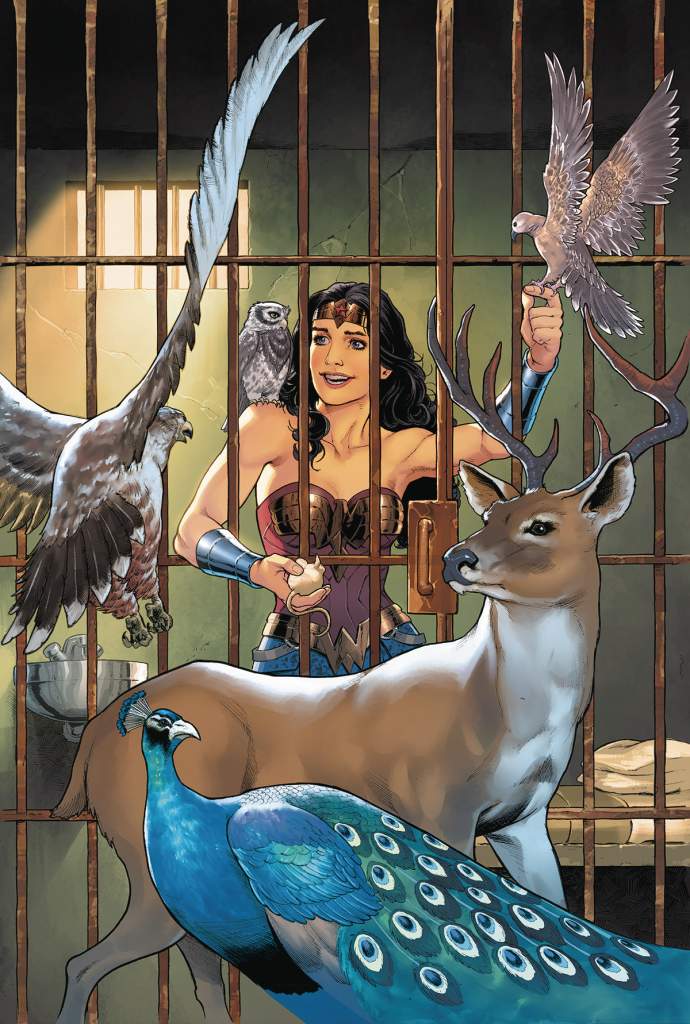 Up next, writer Greg Rucka and artist Nicola Scott continue their re-telling of Wonder Woman’s origin in Wonder Woman #6. Like many DC books, Wonder Woman is twice a month, but Rucka has been alternating stories. The odd-numbered issues are The Lies, which features stunning artwork by Liam Sharp. Issue 6 is the third part of Year One, and has Diana tasked with taking Steve Trevor home. 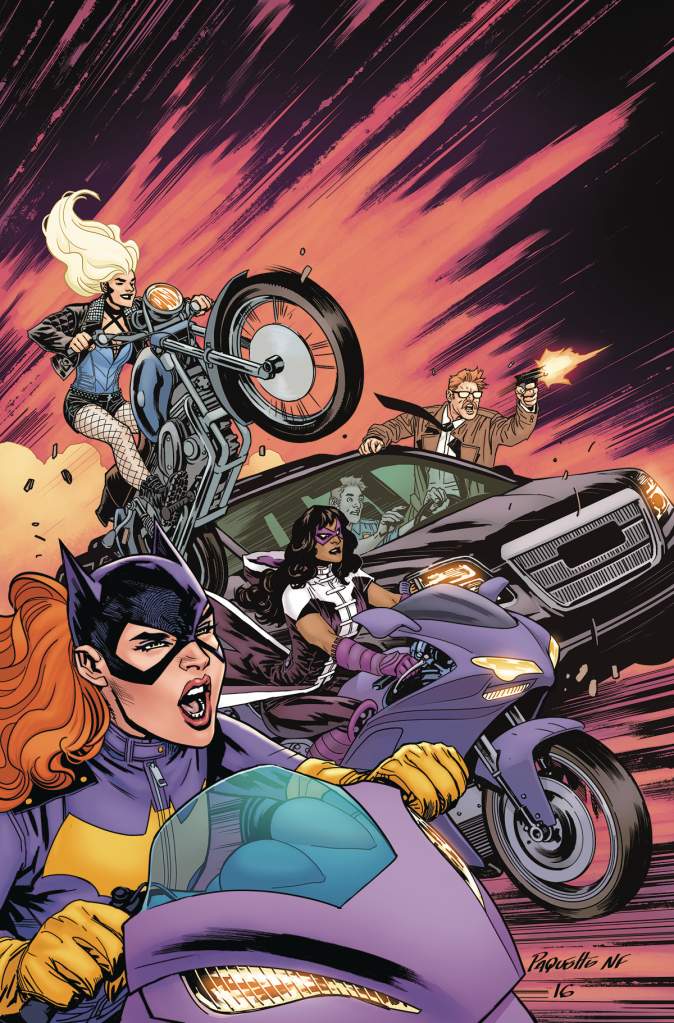 Writers Shawna Benson and Julie Benson and artist Claire Roe return with Batgirl & The Birds of Prey #2. This series continues Who is Oracle?, in which Batgirl teams up with Black Canary again to track down whoever is using her old Oracle name for evil. Huntress has reluctantly agreed to join the two, even if they don’t want to let her kill anyone.

Other important books out this week from DC include Action Comics #963, Detective Comics #940, Doom Patrol #1, Flash #6 and Suicide Squad #2.