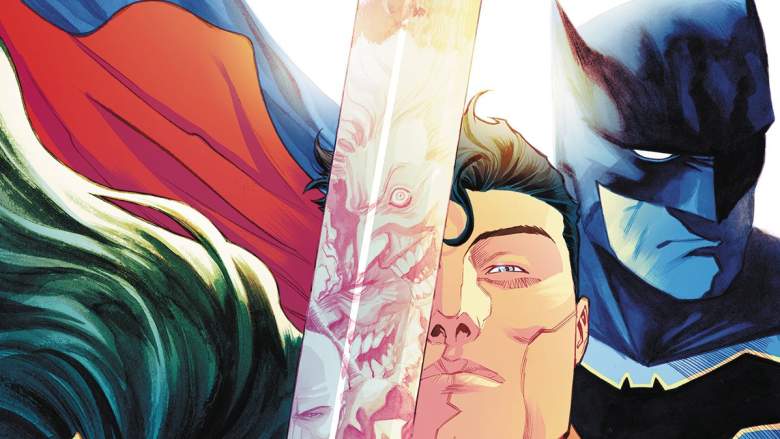 On September 21, Batman, Superman and Wonder Woman get together for a new Trinity series from DC Comics. There’s also the start of the first Rebirth crossover in the Batman books, Night of the Monster Men. And we can’t forget that there’s more zany adventures for Harley Quinn this week.

Read on for a look at what’s going on in the DC Universe this week. 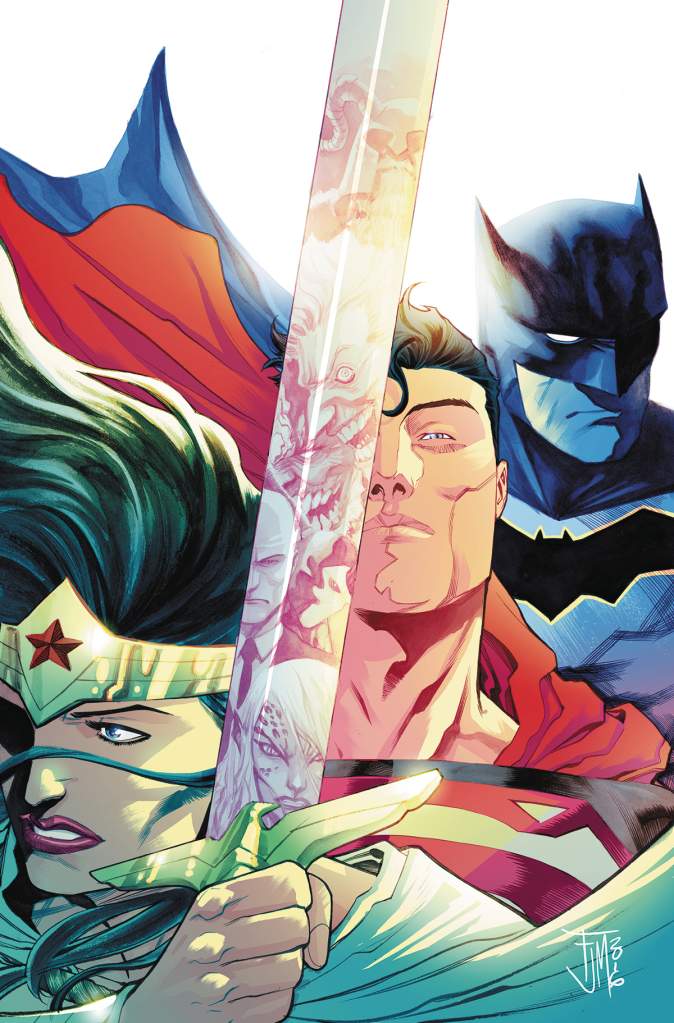 The first issue of writer/artist Francis Nanapul’s Trinity is out this week. The story, “Better Together,” finds Wonder Woman and Batman learning to work with the ‘new’ Superman while going on a journey of discovery through their pasts. 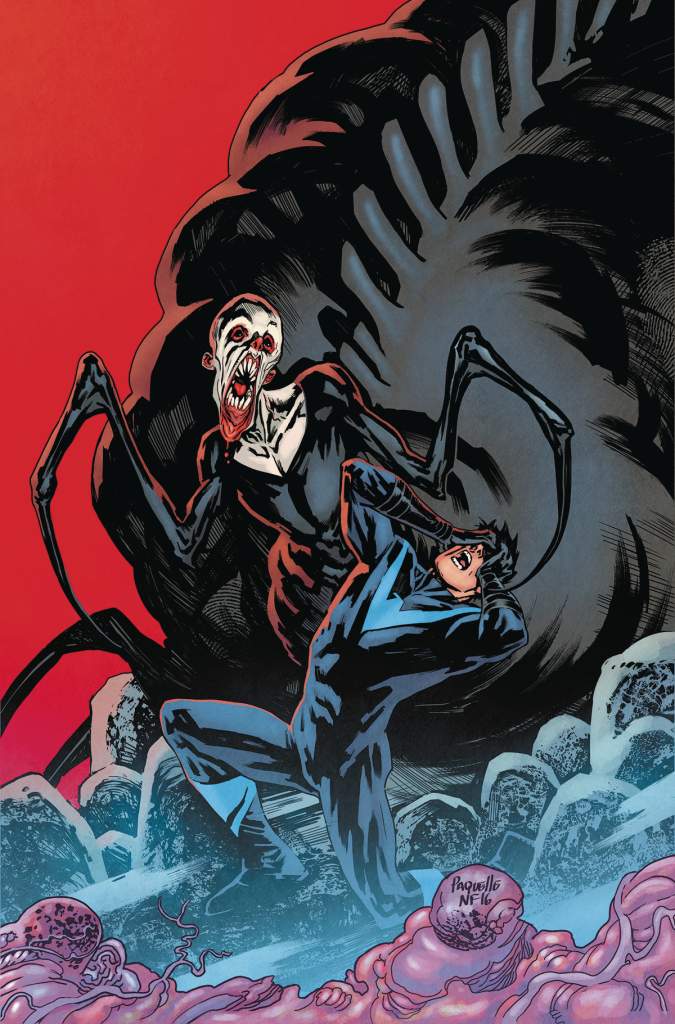 Night of the Monster Men begins this week, with part one in Batman #7 and part two in Nightwing #5. The story will continue in next week’s Detective Comics. Batman was written by Tom King & Steve Orlando, while Orlando wrote Nightwing with Tim Seeley. Roge Antonio is the artist on Nightwing and Riley Rossmo is the artist for Batman.

The series finds the entire Bat-family, including Batman, Nightwing and Batwoman, trying to save Gotham City from bizarre monsters. Nightwing is dispatched to go behing the scenes to find out the origins of the monsters in his own book. 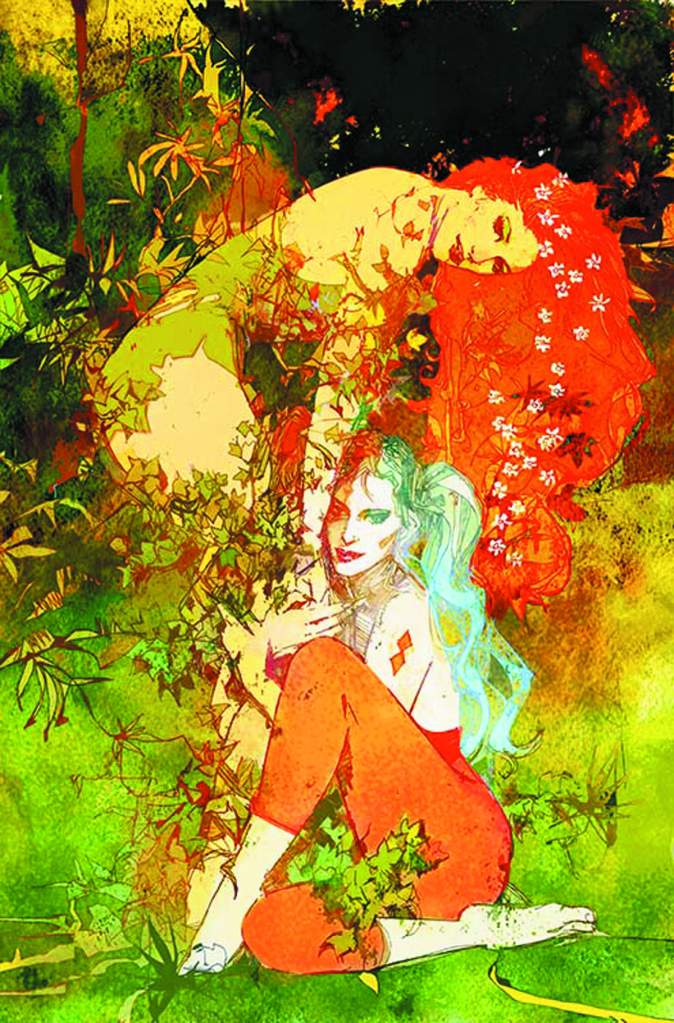 Harley Quinn is only on #4, but it’s time for Amanda Conner and Jimmy Palmiotti’s second story under the new Rebirth series. “108 Million Ways to Die!” finds Harley’s Coney Island community trying to rebuild after the bizarre zombie apocalypse that ended in #3. However, this will lead her on an outer-space journey once again. Maybe she’ll meet up with Power Girl again.

Other important books out from DC this week are Aquaman #7; Cyborg #1; Green Arrow #7; and Superman #7. A six-issue Raven miniseries, written by Marv Wolfman, also kicks off this week. 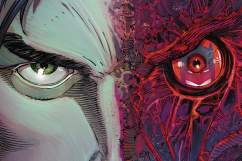