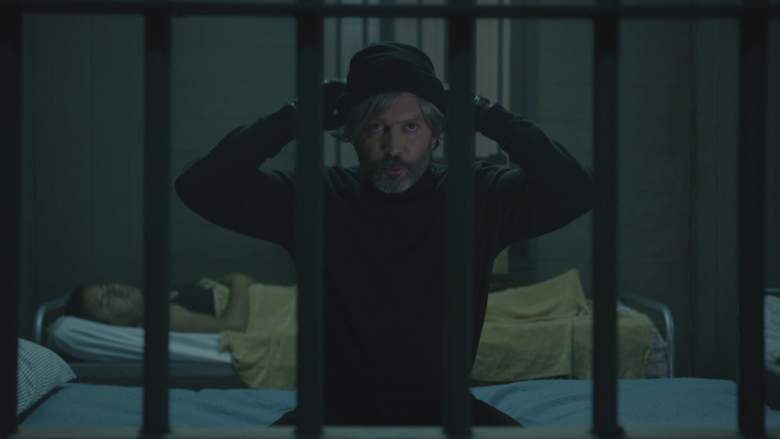 Drunk History started out as a Funny Or Die sketch and now it’s an Emmy-winning series. The hilarious Comedy Central show kicks off its fourth season tonight. Read on to find out when it airs and for a preview of the new season.

For those new to the world of Drunk History, the show features three drunk storytellers telling actor/co-creator Derek Waters stories from American history, while comedy stars act the stories out. They might not be historically accurate and you definitely don’t want to show them to a history class, but the stories are hilarious.

The most anticipated episode of the show’s fourth season is a Hamilton-themed episode, which will feature Lin-Manuel Miranda as the narrator. Alia Shawkat (Arrested Development) plays Alexander Hamilton and Aubrey Plaza (Parks and Recreation) will be Aaron Burr. Unfortunately, that episode won’t air until November 29.

Tonight’s episode is all about escapes. Steve Berg tells the story of William Willis, who went to Devil’s Island to save Barnard Carnot; Doug Jones tells the story of Titanic survivor Charles Joughlin; and Duncan Trussell tells audiences about Timothy Leary’s prison escape.

CHANNEL: Comedy Central – To find out which channel Comedy Central is for you, click here to go to TV Guide’s listings and chance your “Provider” under the “TV Listings” button.

EPISODE DESCRIPTION: “Great Escapes”: In the Season 4 premiere, LSD guru Timothy Leary breaks out of prison; a sailor attempts a bold rescue from Devil’s Island; and a baker remains calm on the Titanic thanks to his whiskey habit.

After each episode airs, it will be available on the Comedy Central App, which you can download from the App Store by here. You can also download the app for Android and add it to your Roku channels. 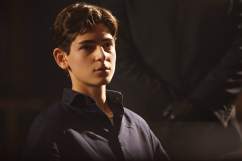