Theater director Erica Schmidt is married to Game of Thrones star and two-time Emmy winner Peter Dinklage. The 41-year-old Schmidt, who is also an actress, and Dinklage have been married since 2005 and have a young daughter. Now Dinklage is up for another Emmy in 2019 for his role in the final season of Game of Thrones.

Here’s a look at the life and career of Schmidt.

1. Schmidt Has Directed Several Off-Broadway Productions & Won a Lucille Lortel Award in 2009. Dinklage Is Starring in One of Her Productions This Year. 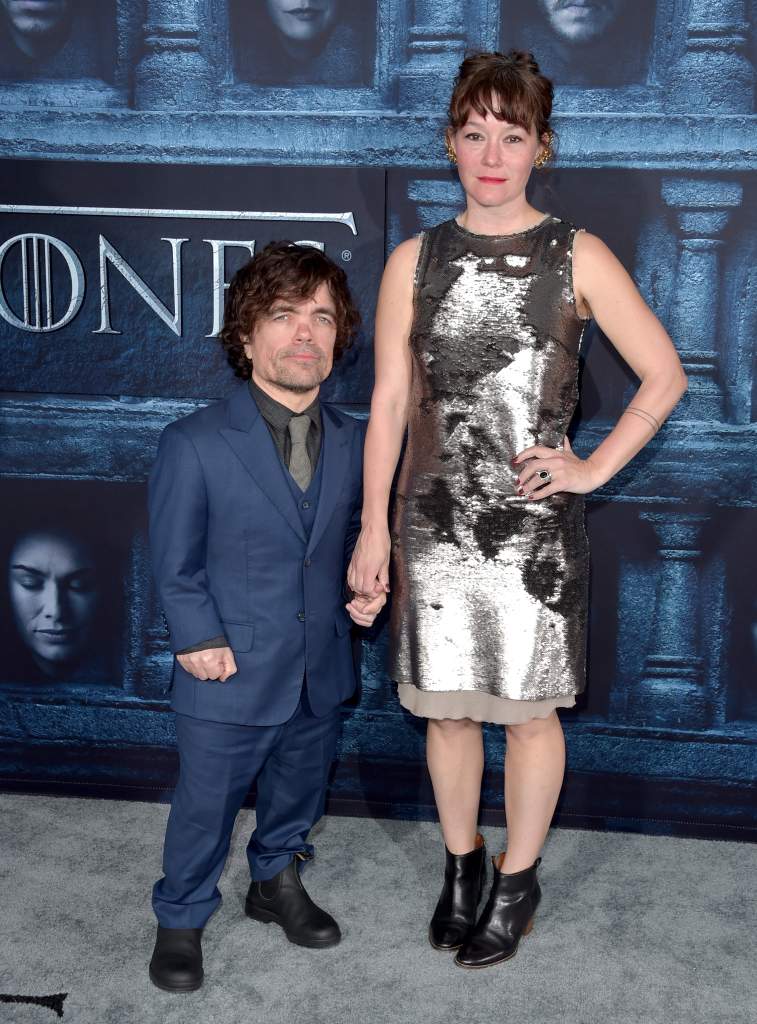 Schmidt has directed several off-broadway plays, including a 2015 production of Ivan Turgenev’s A Month in the Country that starred Dinklage, Elizabeth Franz and Anthony Edwards. In 2003, she directed a production of William Shakespeare’s As You Like It.

Schmidt’s other directing credits include a Tokyo production of Rent, Gilbert and Sullivan’s The Sorcerer for the Bard SummerScape and Debbie Does Dallas.

Starting in October 2019, Dinklage will be starring in his wife’s production of Cyrano de Bergerac. The New Group is presenting the production starting October 11. The limited off-Broadway showing will take place through November 24 at The Daryl Roth Theatre on 101 East 15th Street. Dinklage is playing the role of Cyrano.

2. Schmidt and Dinklage’s Daughter Is Not Named Zelig 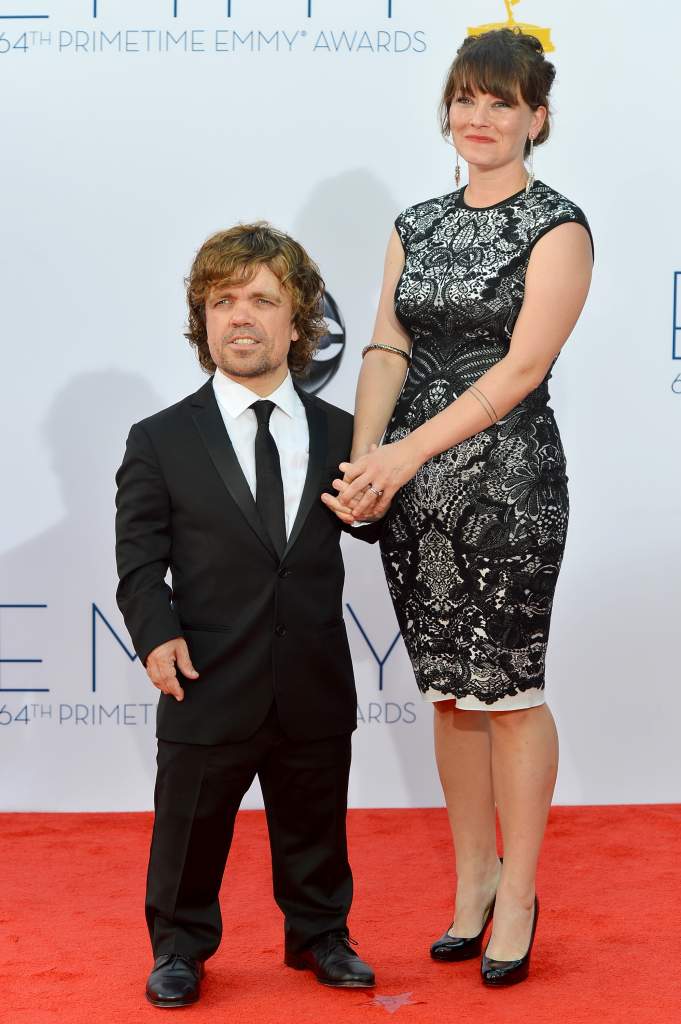 In 2011, Schmidt and Dinklage welcomed their first child. They try their best to be private and have never revealed the name of their daughter publicly.

However, there were rumors that they named the baby Zelig. In an interview with The Guardian in 2015, Dinklage denied those rumors, but refused to correct them.

“Let me tell you right now: her name is not Zelig. But it’s hilarious that that’s a fact in Wikipedia,” the 47-year-old Dinkalge said at the time.

3. Schmidt Went Into Theater Directing After Finding it Hard to Get Jobs as an Actress 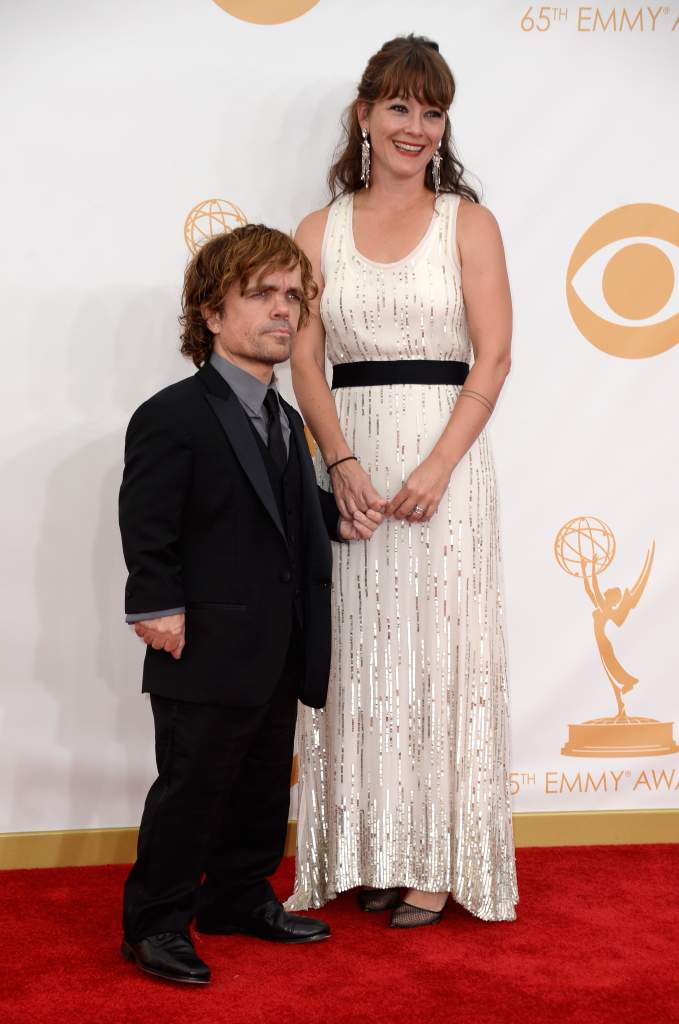 In September 2013, Humor Abuse went to Los Angeles, with Schmidt continuing to direct Pisoni. They’ve had a working relationship for almost 20 years after meeting at Vassar College in Poughkeepsie, New York. Schmidt saw Pisoni, a clown artist, perform and she started to think about a career change. She was thinking about being an actress, but thought about directing Pisoni and his fellow performers instead.

“I was in New York and trying to pay my rent and wanting to work. Everyone I knew was also an out-of-work actor, and so I thought, let’s make a company — and this time I’ll direct and you guys get to act, and next time you direct and I’ll get to act. But that next time just never came around,” Schmidt told This Stage Magazine.

4. Schmidt’s Newest Play Is ‘All The Fine Boys,’ Which She Also Wrote 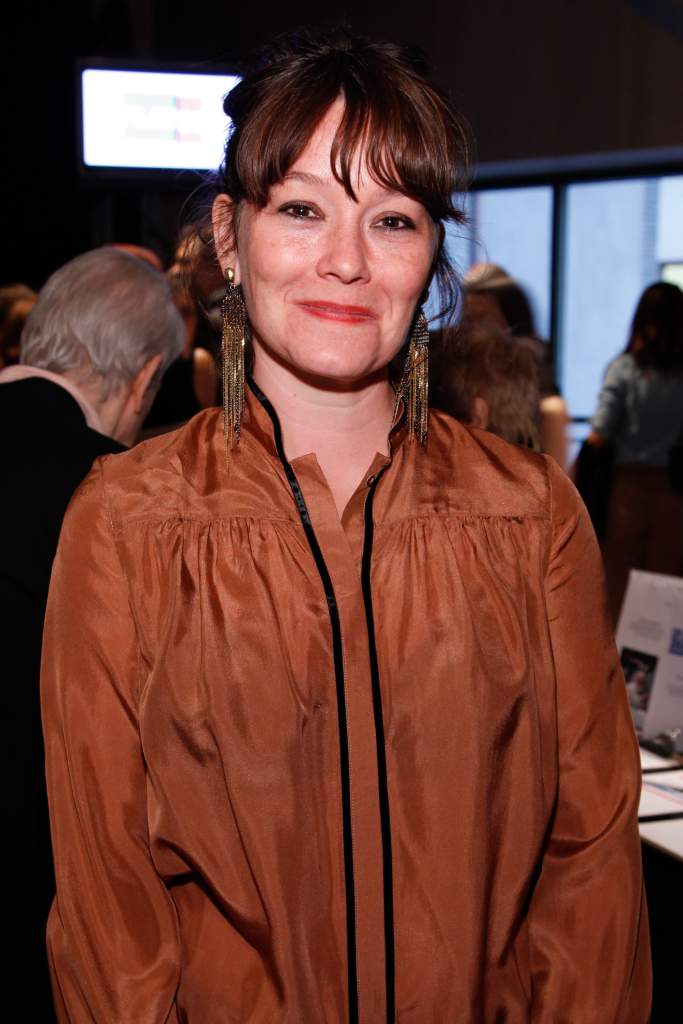 Schmidt’s next play is All The Fine Boys, which will be produced by The New Group in February and March 2017.

The play is set in South Carolina during the 1980s, where two teenage friends are in the middle of their first brushes with romance. “With parallel stories that take tricky and terrifying turns, All the Fine Boys dives deep into the fascinations and fears of sexual awakening and the first painful gasps of maturity,” the synopsis reads.

All The Fine Boys will be staged by The Pershing Square Signature Center, Ford Foundation Studio Theatre. 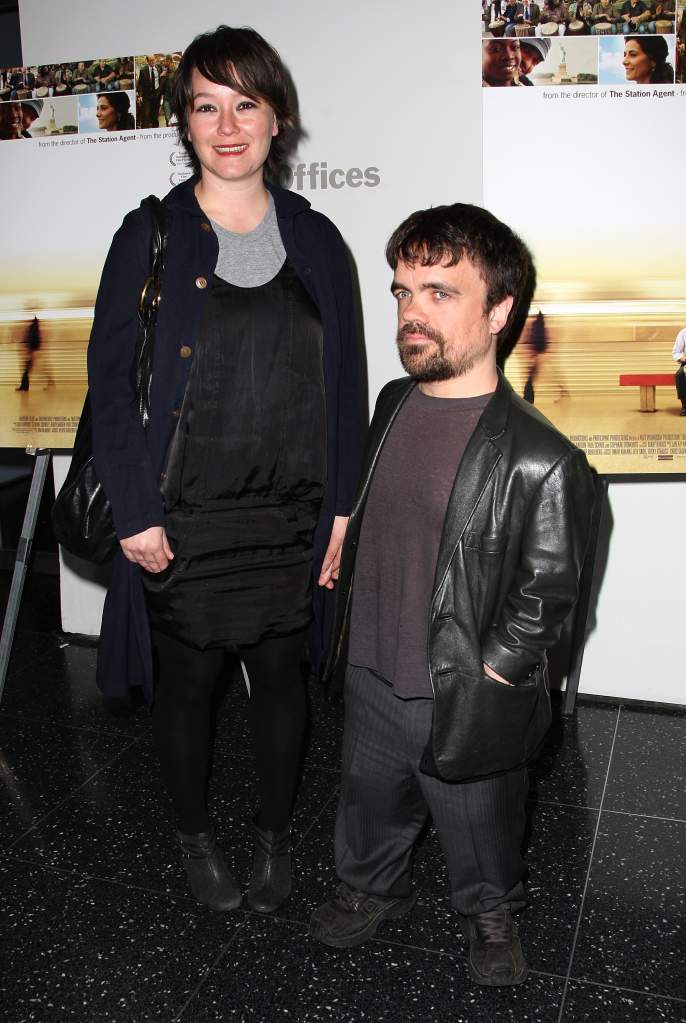 Although Schmidt works in New York City frequently, the couple moved to New Paltz, New York in 2012. In a Rolling Stone interview that year, Dinklage said that he liked living in an area where he wasn’t constantly recognized. Their daughter could also have her own room, unlike their West Village apartment. While he loved the region, he told Rolling Stone that they couldn’t stay their long because of Schmidt’s career.

“The list of people happy here is probably my dog, me, the baby, then my wife – from happiest to least happiest,” Dinklage told the magazine.

Dinklage told the New York Times in 2012 that living in New York was making him feel older than he really was. “Just all the clawing for space. I felt myself becoming a bitter old man in New York, and I wanted to avoid that,” Dinklage said.

In his The Guardian interview, Dinkalge called his wife “brilliant” and the real artist in the family.

“She loves theatre. Unlike a lot of other people in our profession where film is the ultimate goal, theatre is sacred to her. It’s not entertainment; it’s art,” the actor said. “She’s very inspiring. She’s definitely the artist of the family. I am just the TV actor who pays the bills.”

READ NEXT: An Interview with the Creator of the ‘Rewrite Game of Thrones’ Petition