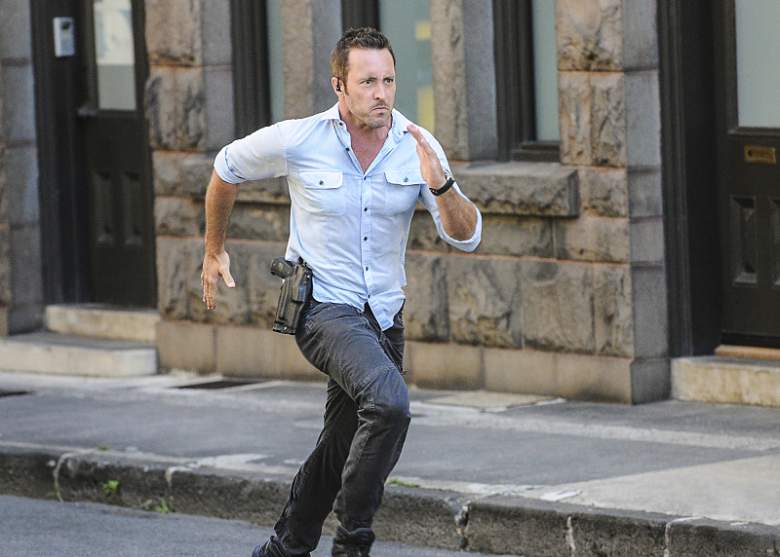 The seventh season of CBS‘ Hawaii Five-0 kicks off tonight with an exciting case of serial killers being killed. The team will have to solve the crime while Steve McGarrett (Alex O’Loughlin) goes in to surgery. Read on for a preview of the episode and to find out when it airs.

In “Makaukau ‘oe e Pa’ani? (Ready to Play?),” the Five-0 Task Force is on the case of a killer who has been killing serial killers. Meanwhile, McGarrett is going in for surgery and refusing to take it easy.

EPISODE DESCRIPTION: “Makaukau ‘oe e Pa’ani? (Ready to Play?)”: Season 7 begins with the body of a serial killer being found in Five-0 headquarters with an ivory chess piece in his mouth. When a second serial killer is found dead with another chess piece, Five-0 hunts for the vigilante as fear spreads that it’s not safe to travel to Hawaii. Meanwhile, McGarrett refuses to take it easy, even though he is recovering from surgery.

Read More
CBS, TV
Hawaii Five-0 returns for its seventh season on Friday night. Click to find out when Steve McGarrett and the rest of the team return.