Season 3 of How to Get Away With Murder is here, and the students of Middleton University are itching to get some semblance of normalcy back in their lives. The show will skip over the their summers, and delve right into the second year of law school.

Read on to find out where you can watch the premiere tonight.

EPISODE SYNOPSIS: In the third-season premiere, the “Keating 5” begin their second year of law school with perhaps more baggage than they can handle. Meanwhile, Annalise deals with potentially damaging publicity on campus as she wonders what to do about Frank. 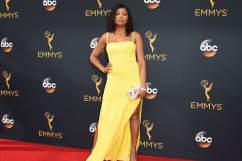 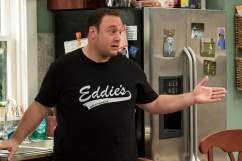