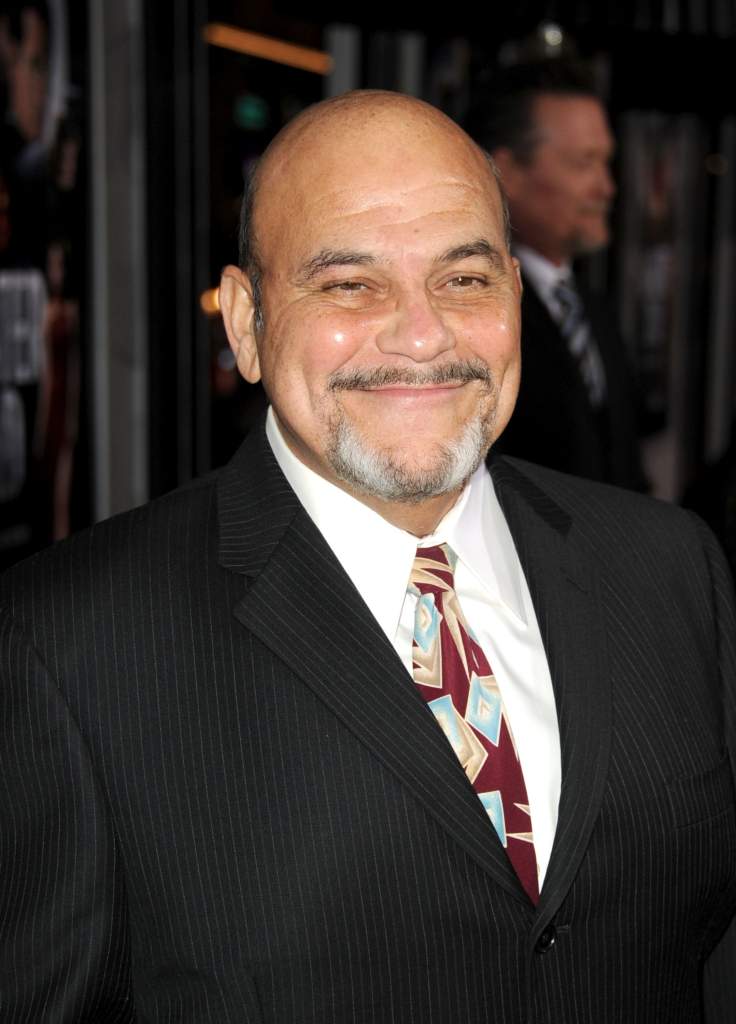 Character actor Jon Polito – know for his roles in Coen Brother films like The Big Lebowski – has died at the age of 65.

He was a Philadelphia native whose Hollywood credits include Homicide: Life on the Street and Modern Family as well as the Coen Brother films Barton Fink and The Big Lebowski, says NBC News.

In Homicide: Life on the Street, he played Detective Steve Crosetti for 13 episodes, says USA Today.

How did Polito die?

According to USA Today, he was being treated for multiple myeloma, a type of cancer. The Washington Post said he died of multiple myeloma at a hospital in Duarte, California.

TMZ said he “was also suffering from arthritis and had an infection related to a recent surgery. He slipped into a coma last Sunday.” He was taken off life support on September 1, said TMZ. Entertainment Weekly said Polito died from complications of cancer.

In 2011, Polito spoke to CBS Los Angeles about being diagnosed with cancer, saying, “They basically said this is a very aggressive disease and you could die… They gave me less than six months to live, unless there was aggressive treatment.” Polito was treated with a combination therapy that included a stem cell transplant, said the TV station.

Daily Variety says Polito is survived by his husband, Darryl Armbruster. According to Variety, he had more than 220 credits to his name on IMDb throughout the course of his acting career. Armbruster is also an actor, IMDb says. Entertainment Weekly described Armbruster as Polito’s “longtime partner.”

Admirers and friends posted tributes on social media, including director John McNaughton, who broke the news:

In The Big Lebowski, Polito played a “bumbling private snoop,” said The Los Angeles Times. He also made a career playing gangsters on television, said the newspaper. He also had a role in Seinfeld, said The Daily Caller.