With the 20th anniversary of the murder of JonBenet Ramsey approaching, there have been multiple specials and events televised, with a great deal of public interest still invested in the unsolved case. When a young girl named JonBenet Ramsey was found killed in her family’s home in 1996, the nation because consumed by her murder, which today still remains a mystery though there have been many theories. Tonight and tomorrow airs a two-part docu-series on the events surrounding the murder, the investigation itself and new theories. The series was originally supposed to be six hours long, but it was cut down to four in light of all the other JonBenet Ramsey specials that have aired since the announcement of the show. Get the details on how to watch the show, what times the series airs, which days to watch and more below. 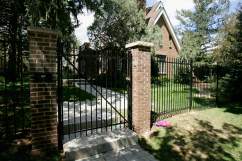 JonBenet Ramsey’s House: The Scene of the Crime

LIVE STREAM: Click here for instructions on how to watch the show online via CBS All-Access. 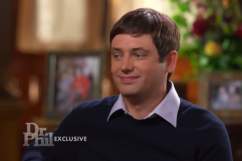