Tonight is the series premiere of CBS’s new comedy series, Kevin Can Wait. Reviews for the new Kevin James show haven’t been too hot– some critics have said it’s “just as awful as you imagined”, while others have described it as a “lazy, listless sitcom.” The show centers around Kevin Gable, a cop who can’t wait to retire from the police force and do absolutely nothing.

Read on to find out where, when and how to watch the series premiere.

CHANNEL: CBS – Check with your local TV provider (Verizon FIOS, Optimum, etc.) for the exact channel number. You can also click here to check out all CBS affiliate stations in various locations.

PILOT EPISODE SYNOPSIS: Kevin, a newly retired police officer, faces tougher challenges at home than he ever did on the streets. In the opener, Kevin’s retirement plans go awry when he learns his wife has shielded him from key family problems while he worked as a cop and that he must now face them head-on. 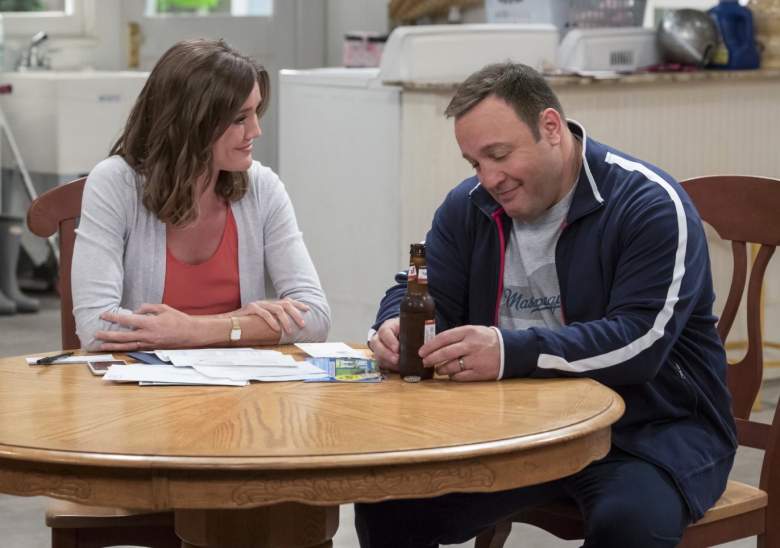