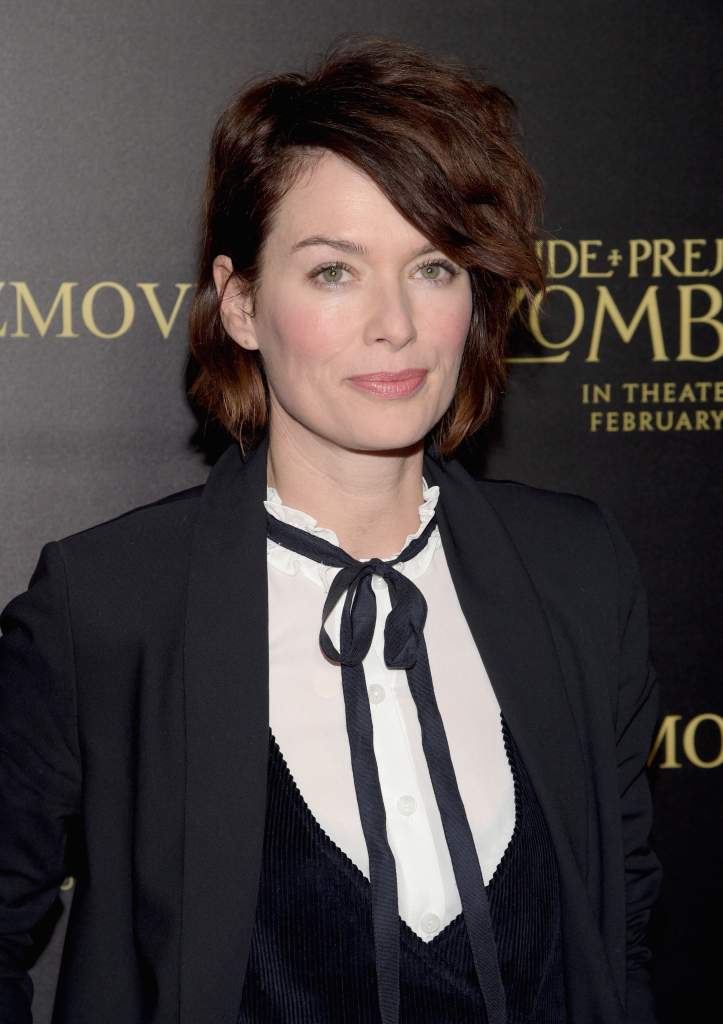 Game of Thrones star Lena Heady is a mother of two young children. She was linked to former Game of Thrones actor and current Narcos star Pedro Pascal since 2014. Headey revealed in a July New York Times profile that she is engaged to filmmaker Dan Cadan. They have known each other since childhood, but only started dating after her divorce.

“I always said to him, ‘Don’t ever ask me to marry you, it’s a disaster,’” she told the Times. “But it actually feels really wonderful.”

Pascal and Headey were most recently seen together in July 2016, when Headey posted the below Instagram photo.

Lena Headey posted this picture with Pedro Pascal on Instagram in July. (Instagram/iamlenaheadey)

In a 2015 interview with More Magazine, she said that she went into a “mourning process” after the divorce.

“There’s a lot of hurt and sadness and disappointment. Grief. Massive grief,” she said. “It’s a mourning process, and yet nobody’s died.”

In December 2014, The Daily Mail published photos of Headey with Pascal, sparking rumors that they were a couple. They also made a video for HungerTV.com together and posted pictures of themselves together on social media throughout 2014.

In February 2015, Headey told People that she was expecting her second child. She revealed in May 2015 that the baby is a girl. However, she has never revealed who the father is.

“I like to keep my personal life private,” she told More in March 2015. 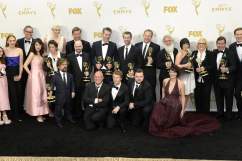