Allied, the new film from director Robert Zemeckis, just got a dose of unexpected publicity. After months of tabloid rumors, Angelina Jolie filed for divorce from the movie’s star, Brad Pitt. Page Six reports that Pitt had an affair with Marion Cotillard, his co-star in Allied.

Paramount released a new trailer for the film on October 5. Check it out below.

Read on to learn more about the film that’s at the center of the divorce.

Allied is set during World War II and stars Pitt and Cotillard who fall in love during a mission in Casablanca, where they are supposed to kill a German ambassador. However, their future is in danger as their case unfolds and they wonder if they can truly love each other in the middle of chaos.

The cast also includes Lizzy Kaplan (Masters of Sex) and the film was written by Steven Knight (Locke). It doesn’t hit theaters until November 23, 2016, which means that Paramount is hoping the film does well during the awards season. 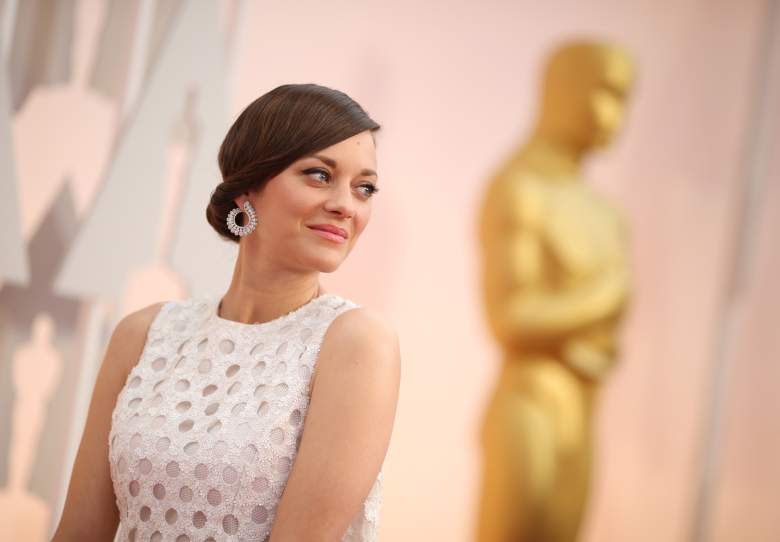 In August 2016, People Magazine published the first official photo from the film. Producer Graham King told the magazine that Pitt and Cotillard’s chemistry was instant and that the two Oscar winners had mutual respect.

“Brad and Marion immediately had the utmost respect for each other, so once they delved into their characters, their chemistry was electric,” King said, adding that they spent time together before cameras rolled.

“It was crucial for Brad and Marion to not only begin rehearsing together before the shoot, but they also spent a lot of time developing their characters with the director, Robert Zemeckis,” King said. “By the time we got to set, it was really amazing to see these characters already feel lived in and real.”

3. Pitt Is Also Working on Another War Movie, ‘War Machine’ 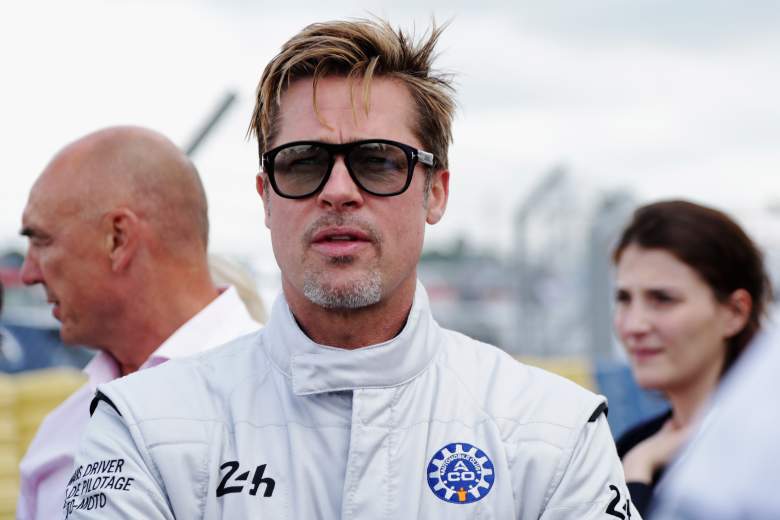 Pitt has had a fascination with war movies. He’s also making War Machine with acclaimed Australian director David Michod. That film is much different from Allied and is set during the war in Afghanistan. Pitt plays a disgraced general. The film will be released by Netflix.

“It’s a satire on the decision makers who end up sending our young men and women to war,” Pitt told the New York Times in September. “It’s about the absurdity of the process, the machinery itself, the self-interest involved — and it’s insanely funny, until it’s not.” 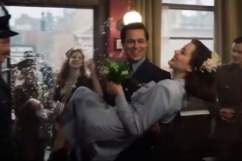 4. ‘Allied’ Was Partially Shot in London & Once Called ‘Five Seconds of Silence’ 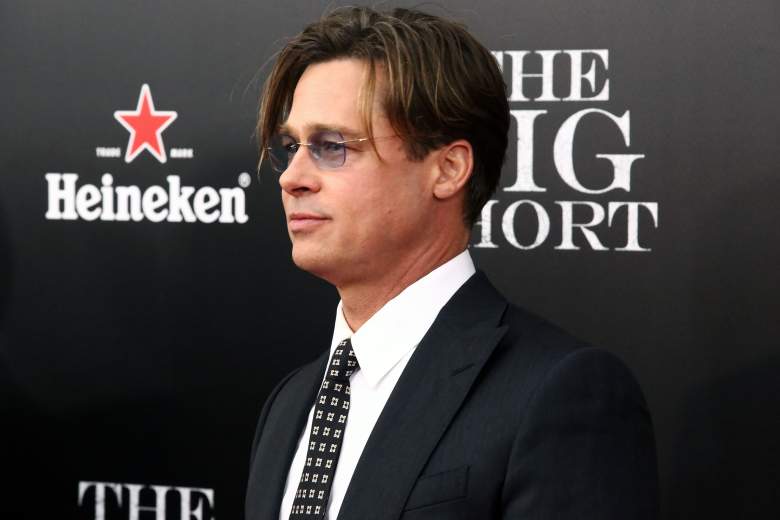 Most of Allied was filmed in England, although some location work was done in the Canary Islands, which stood in for Casablanca. The Daily Mail published photos of Cotillard and Pitt greeting fans on the Spanish island of Gran Canaria in May 2016.

The film’s working title was Five Seconds of Silence. That was still the title when Caplan joined the film in March 2016.

The tabloid The Sun is reporting that Jolie once stormed onto the set of Allied because she believed Pitt and Cotillard were having an affair.

“Angelina was aggressive and very negative towards Marion when they met earlier this year on the set of Allied,” the source told The Sun. “Angelina insisted on being there to keep a watch on Brad and he was mortified by how he treated Marion who is happily married and a very professional woman.”

For the record, Cotillard and Guillaume Canet are not married, but have been dating since 2007.

5. The Film Is Zemeckis’ Third-Live Action Movie Since 2012 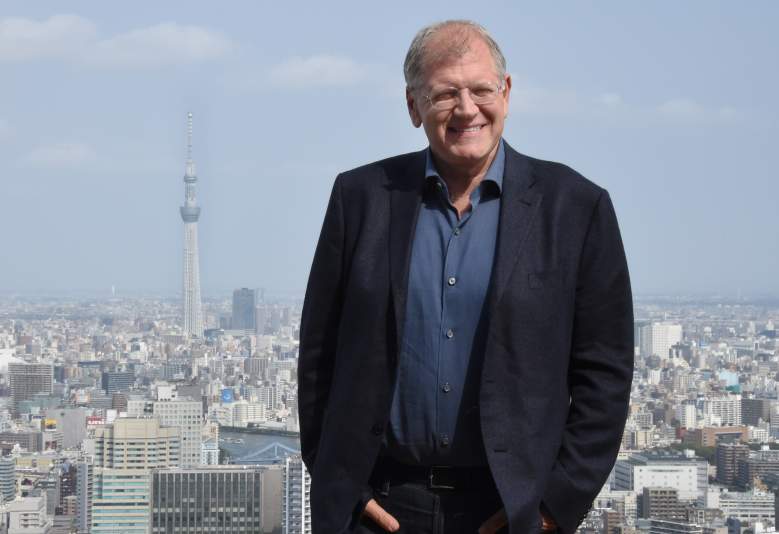 In 2012, Zemeckis ended his three-year break from movie-making by leaving motion-capture animation behind. After being at the forefront of the medium with The Polar Express, Beowulf and A Christmas Carol, the Back to the Future filmmaker returned to live-action with 2012’s Flight. That film, which starred Denzel Washington, was a hit and earned Washington an Oscar nomination.

In 2015, he directed The Walk, which starred Joseph Gordon-Levitt as Philippe Petit, an artist who decided to tightrope-walk between the Twin Towers. The film only cost $35 million to make and grossed $61.2 million worldwide.

Angelina Jolie & Brad Pitt Divorce: Was There a Prenup?