Tonight is the Season 8 premiere of Modern Family, and the show is picking up right where it left off: with the Dunphy family in New York. This season, this show will welcome some peculiar “groupings” of characters. In an interview with TV Guide, Ty Burrell revealed that changing around the combination of characters in the show has helped keep it fresh.

Read on to find out where, when and how to watch the series premiere

PILOT EPISODE SYNOPSIS: In the Season 8 premiere, the Pritchett clan gather for Father’s Day after the three families return from separate adventures: Claire, Phil and the kids in New York; Mitch, Cam and Lily in the Midwest; and Jay, Gloria and Joe in Mexico. 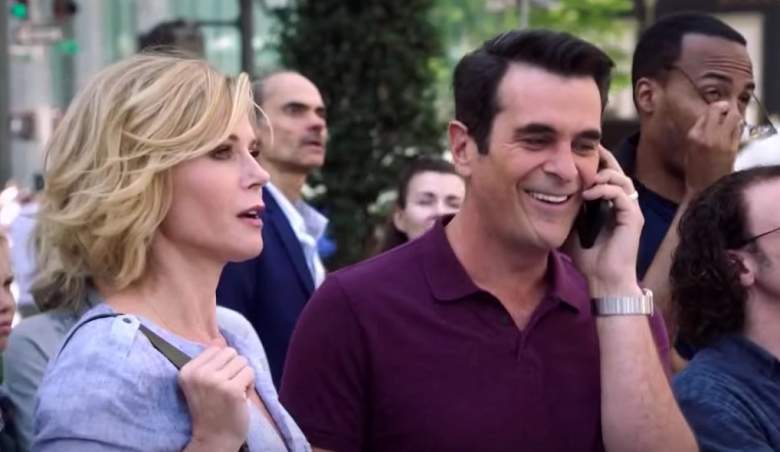