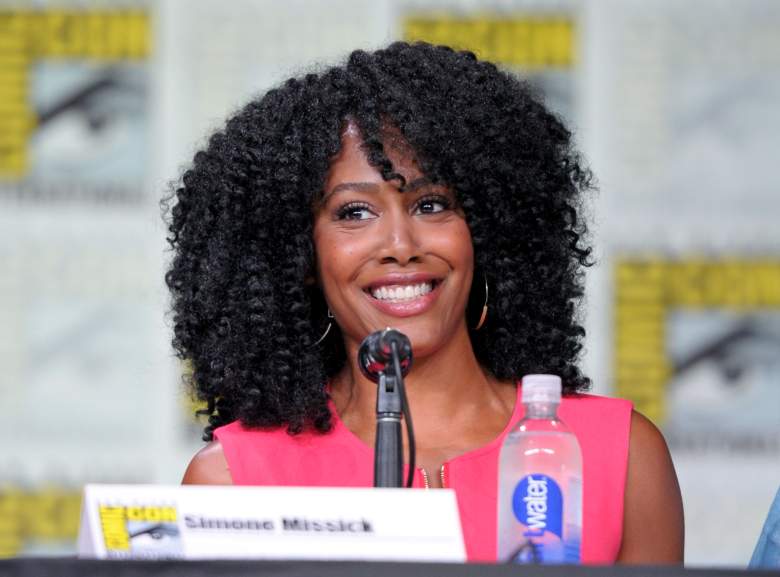 Simone Missick plays Misty Knight in Marvel’s Luke Cage, the third Netflix series from Marvel Studios. Misty is the female lead role in the series. She’s a Harlem detective who is very interested in Luke Cage, a man who has impenetrable skin and super strength.

This is the first big role for the Detroit native, so here’s a look at Missick and how she sees her role as Misty Knight.

1. Missick Really Didn’t Think She Would Get the Part & Had a Cold During an Audition 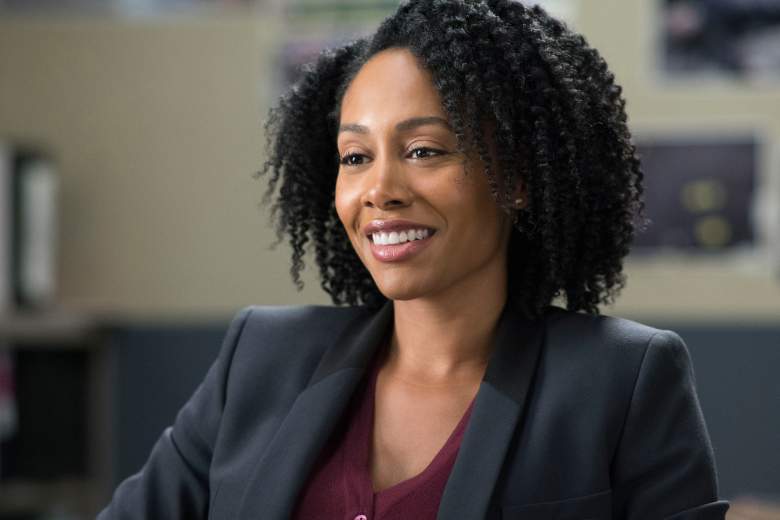 Missick didn’t know too much about Misty Knight, a character who has been around since 1972. She told the Washington Post that she first thought Misty’s name was “Missy” and believed her tape audition was “a little futile” and “didn’t really think anything of it.”

But then her manager told her that Marvel wanted to see her in person and she unfortunately had a cold that day. Her voice was gone and she was “high on Dayquil” during the audition. She tried her best, but still didn’t think producer Cheo Hodari Coker and Matvel TV chief Jeph Loeb would hire her.

“As soon as she finished [the audition] (producer) Jeph [Loeb] turned to me and said, ‘That was easy,’” Coker told the Post. “When people get to see her in action my hope is that they just embrace her as the new next thing, because I think that she is. She manages to be all those things that the character is in the comics, but does it in a way that’s natural, and at the same time has emotion and emotional depth, and it’s just really a wonderful thing to see.” 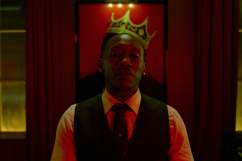 Mahershala Ali as Cottonmouth: 5 Fast Facts You Need to Know

2. In the Comics, Misty Has a Cybernetic Arm, but Relies on Her Detective Skills in the TV Series

In the Marvel Comics universe, Misty Knight has a cybernetic arm, after losing her right arm in a bank robbery explosion. She was later outfitted with another arm designed by Tony Stark.

However, the Marvel Netflix series have attempted to be a little more realistic (outside of the superpowers the main characters have) and Misty won’t start Luke Cage with a cybernetic arm.

Instead, Missick said in a Hallmark Channel interview that Misty has what she calls “Misty Vision,” which helps her “look at a crime scene and figure out what happened.”

Missick said of her character in the interview:

She is bad… badass… She’s a detective in Harlem… Homebred and she really is passionate about her community and passionate about the people who live there. She was an athlete growing up, so you see a strong woman, not only mentally but physically. She also has this amazing superpower called Misty-vision, that she uses as a detective. She has the ability to look at a crime scene and figure out what happened, so she’s got this amazing clearance rate. 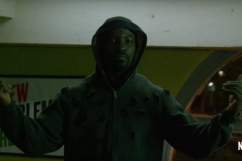 3. Missick Had to Take Basketball Practice for One Scene, but She Was a High School Varsity Basketball Player 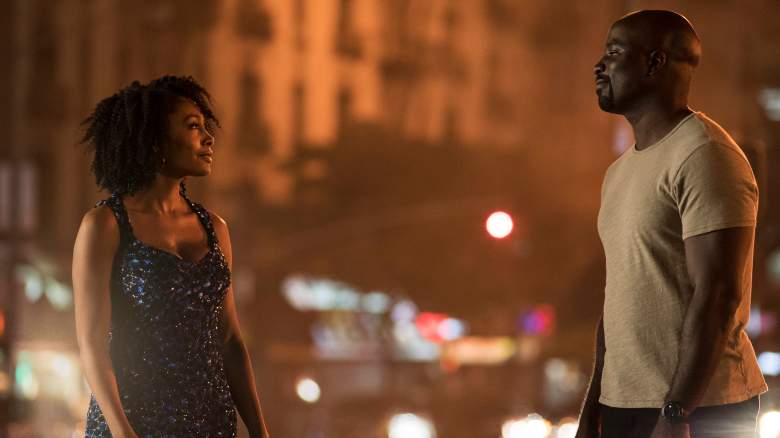 Missick, who learned how to act at Howard University, still needed to take lessons for Luke Cage. In a Dujour interview, she said she took gun lessons and learned fight choreography. There was also a scene that required her to play basketball and there was a stunt double on hand. But she surprised the cast and crew by making a shot on the first take. “Everyone was like ‘Ohhhhhhh,'” Missick said.

While in high school, Missick was the captain of her varsity basketball team. Unfortunately, the cameraman didn’t get her surprising shot.

“He didn’t think I was going to make it, but that’s really me!” she said.

Missick explained that moments like that made the production really special. “It really felt like joining a family,” she said, adding that many members of the crew also worked on Jessica Jones and Daredevil. “There were no egos. Even Mike Colter [who plays Luke Cage], and his name is at the top of the call sheet!”

4. Missick Will Play Misty in ‘The Defenders’ & Would Love to Have Her Own Spin-Off Series 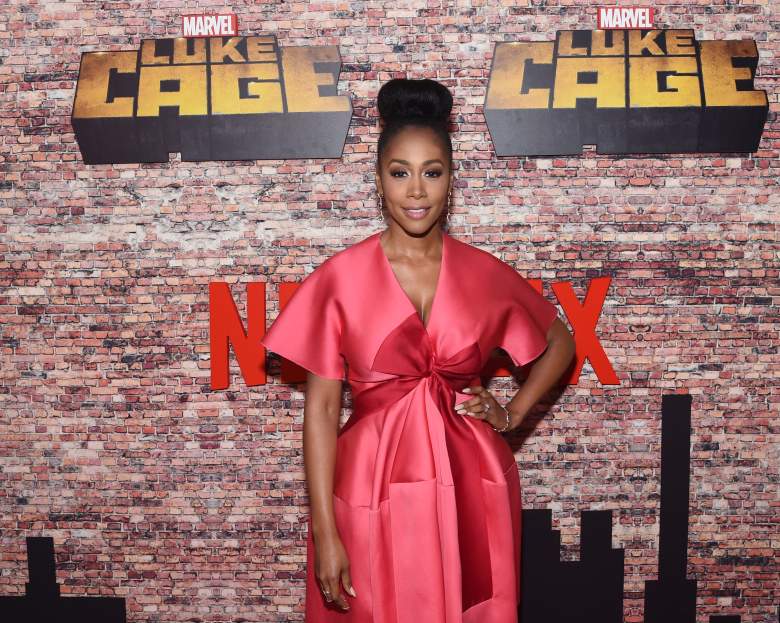 Missick has high hopes for Misty Knight. She has already confirmed to The Wrap that she will appear in The Defenders, the mini-series that will star Luke Cage, Daredevil, Jessica Jones and Iron Fist.

“Somebody put it on Twitter that they want to see a Misty Knight series with Shonda Rhimes as one of the writers. I was like, ‘Hell yeah,'” Missick said. “How cool would that be? If you say it, if you put it out there, maybe it will happen. Tweet it, and it will come.”

If Misty got her own series, it wouldn’t be the first time that a character from the Netflix shows has inspired a spin-off. A series starring The Punisher, who Jon Bernthal played in Daredevil season two, is already in production.

“We certainly have plans for all of our characters. A lot of it has to do with exactly how many shows Netflix is actually going to let us make. We’re up to six now,” Loeb told THR.

Before Luke Cage, Missick’s own resume included smaller roles. She appeared in episodes of Wayward Pines, Ray Donovan, Everything I Did Wrong in My 20s and Bucket and Skinner’s Epic Adventures.