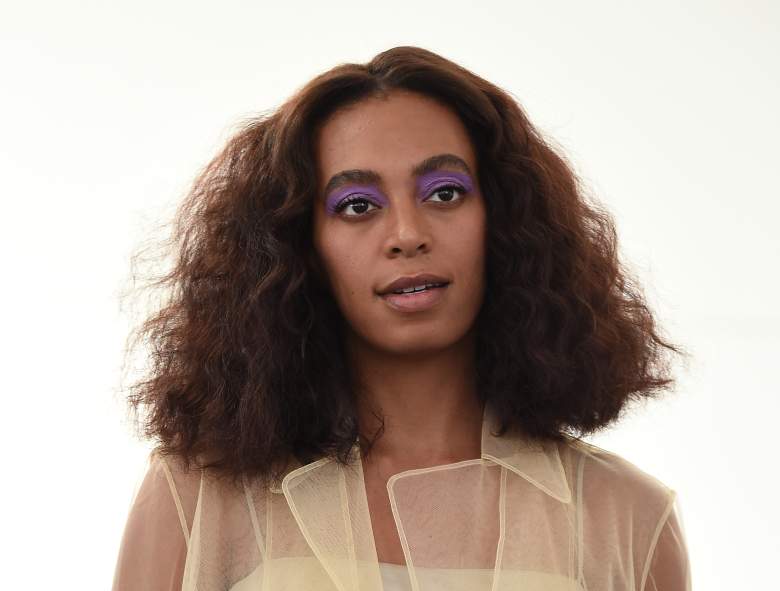 Solange Knowles’ new album, A Seat At The Table, comes out on September 30. (Getty)

Solange Knowles, the younger sister of Beyonce, released her new album, A Seat At The Table, at 12:00 a.m. on Friday, September 30. It was her first new release since the 2012 EP True. The 30-year-old Solange rolled out news of the album on social media since this past summer.

Here’s what you need to know about the new release, which you can now buy at iTunes. 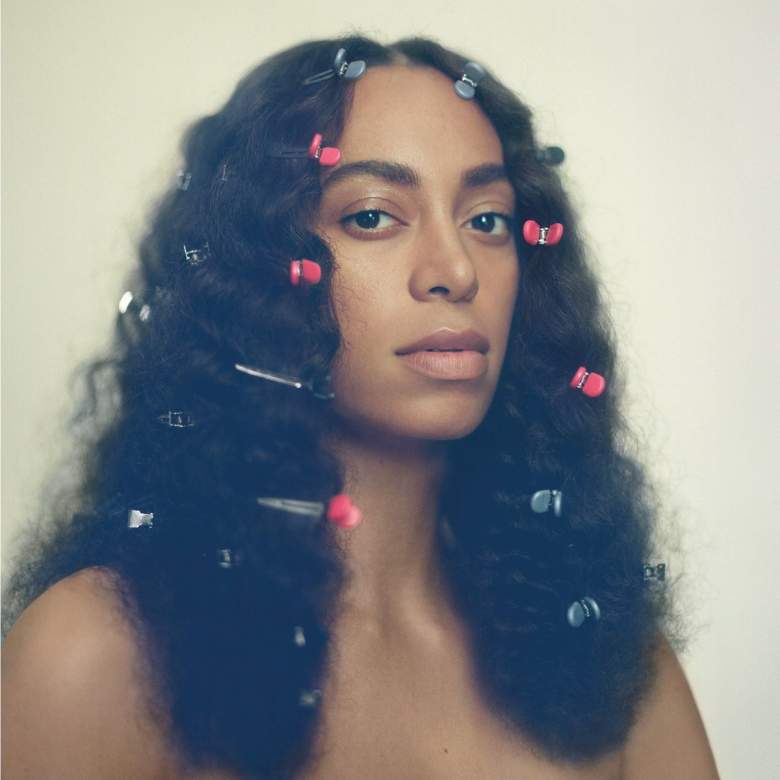 The cover for A Seat At The Table. (Twitter/@solangeknowles)

While Solange released an EP in 2012 called True, A Seat At The Table will be her first full-length album since 2008’s Sol-Angel and the Hadley St. Dreams. She also had fans wait years between her first and second albums. Solo Star came out in 2003, five years before Sol-Angel.

Solange got her start as a back-up for Destiny’s Child and performed on the song “Hey Goldmember” from Austin Powers in Goldmember (2003), which starred her older sister. Her first album came out when she was 16.

“I feel like I was 30 when I was 17, and I decided to get married and have a baby,” Solange said in an interview with Elle. “So now that my son is older and more independent, he’s really into basketball, he has his friends and his playdates, and I feel like I’m reaching my own level of independence.”

on October 2, she released the following video for “Cranes in the Sky.” 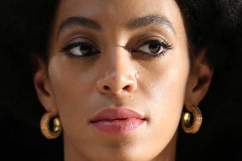 2. Solange Announced She Finished Her New Album on Her 30th Birthday

Solange celebrated turning 30 on June 24, 2016 by announcing to her fans on Instagram that she completed the new album. She wrote that she started “writing most proud of body of work” at 27 and finished recording the material “72 hours before turning 30.”

In that post, Solange also referred to the infamous 2014 elevator incident with Beyonce’s husband, Jay Z, writing, “world called me crazy [at] 27.”

3. Solange Made the Album’s Book Available Early to 86 of Her Fans Last Week 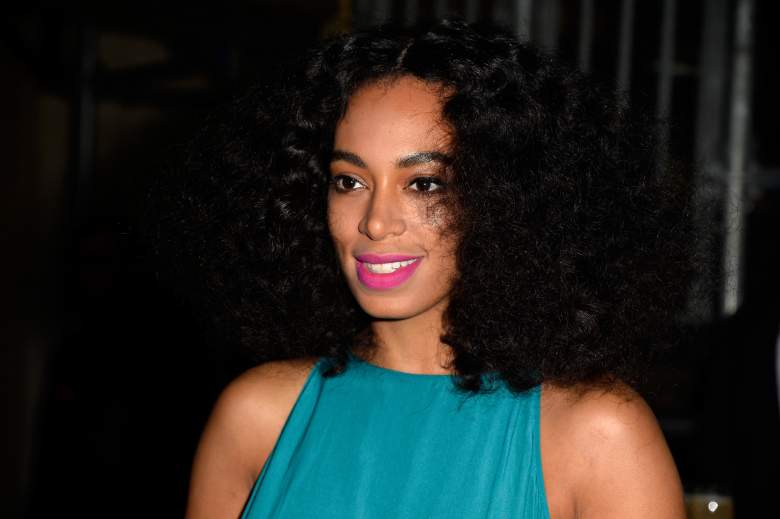 If you were following Solange’s Instagram page last week, you might have spotted an opportunity to get your “seat at the table” early. She instructed fans to put in their address on her website and the first 86 fans to do so would get a physical copy of the digital book that’s now on her site. At least one fan shared a photo of the book on Instagram.

The book, which you can read here, includes her poetry and photos, spread over 112 pages. 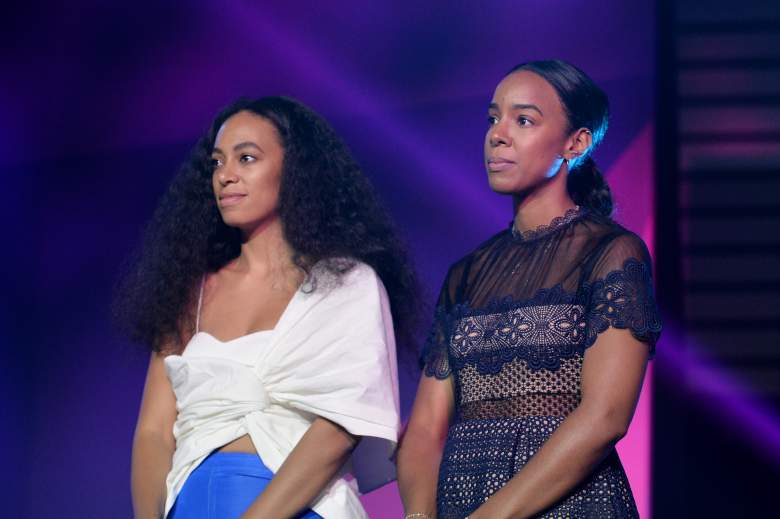 In May 2015, Solange debuted the song “Rise” during a performance at an event HBO hosted for the film Bessie. According to reports, Solange told the audience that the song was written “for Ferguson, for Baltimore,” in reference to the deaths of Michael Brown and Freddie Gray.

In July 2016, Solange took part in protests of the death of Alton Sterling in Baton Rouge.

On Twitter, she said that the rest of A Seat At The Table is “meant to provoke healing & journey of self improvement.”

"True" was meant 2 provoke joy & to challenge what we know as Pop #Aseatatthetable is meant to provoke healing & journey of self empowerment https://t.co/jXjzLmjsNU 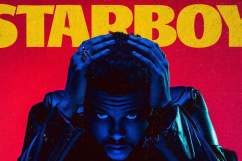 Track listing for my album, A Seat At The Table, out this Friday September 30th

Solange also posted the album’s tracklist, which includes 21 tracks. There’s several collaborations included, with Lil Wayne appearing on “Mad” and elly Rolwland and Nia Andrews appearing on “I Got So Much Magic, You Can Have It.” Here’s the full tracklist: 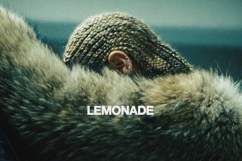 Beyonce’s Lemonade: How to Stream And Download Her New Album