On September 8, 1966, the first episode of Star Trek: The Original Series aired on NBC. “The Man Trap” introduced audiences to Captain James T. Kirk (William Shatner), Spock (Leonard Nimoy) and the rest of the Original Enterprise crew. Created by Gene Roddenberry, the franchise remains active 50 years later, with the most recent film, Star Trek Beyond, opening this past summer. Every episode of the original series is available to stream and there’s plenty of content available to spend the entire day celebrating the 50th anniversary of Star Trek. Read on to learn how to steam Star Trek. 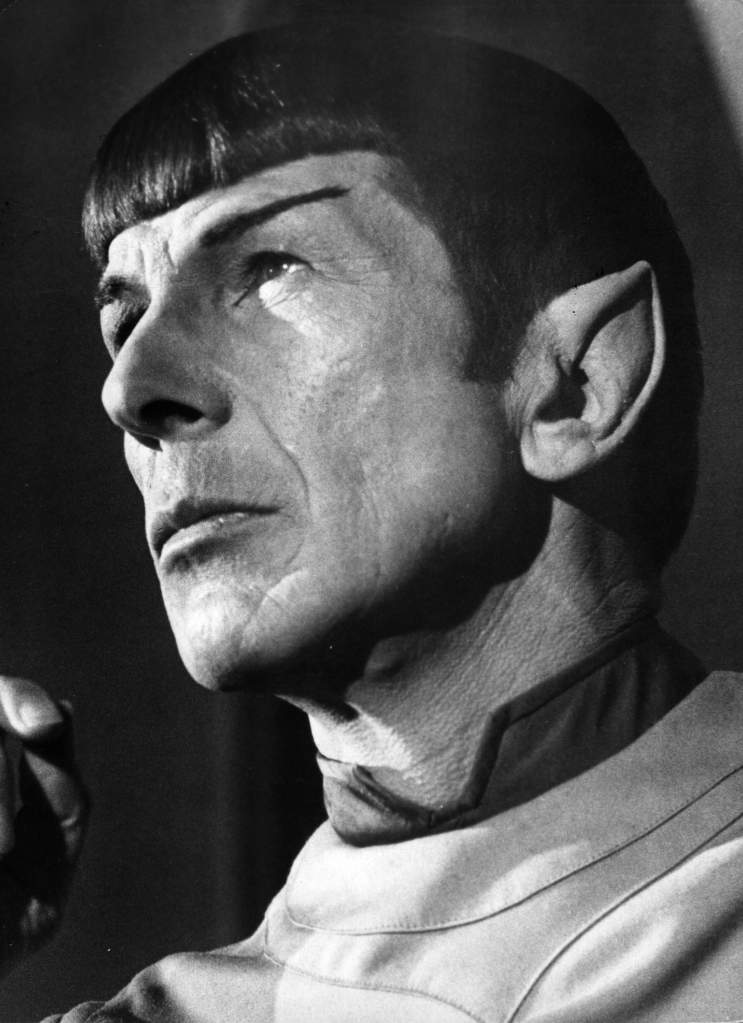 Every Trek TV series, including 727 episodes, is available on Netflix, beginning with the very first. You can click here to start streaming from the very beginning. Netflix does have the first pilot, “The Cage” available. The second pilot, “Where No Man Has Gone Before,” is available in the edited form, as it aired as the series’ third episode.

On the movie side, you’ll need an Amazon Prime account if you hope to most of them. The only movies available on Netflix are First Contact (1996), which is the best of the Next Generation movies; and Nemesis (2002).

CBS is working on star Trek: Discovery, which will be available on the CBS All Access app next year. Each episode will also be available on Netflix within 24 hours of their debut on All Access. Unfortunately, the show isn’t expected to debut until 2017. 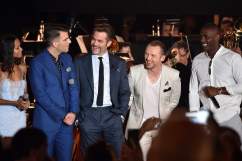 SDCC ‘Star Trek Beyond’ Premiere: The Photos You Need to See